The Donington Decider concluded the 2017 British GT championship. In GT3, Team Parker Racing’s Seb Morris and Rick Parfitt Jnr came into the round off the back of a victory at Brands Hatch with a 10.5 point lead over championship rivals Phil Keen and Jon Minshaw of Barwell Motorsport. Victory or at least finishing ahead of their championship rivals would assure Morris and Parfitt Jnr of winning the championship but they had a 20-second “success penalty” that could jeopardise their title challenge against Minshaw and Keen who would go on to outqualify the former driver duo for the two-hour race at Donington. TPR gained the upperhand by virtue of Minshaw making an early mistake that put his Barwell Lamborghini Huracan back down the GT3 grid at the start of the race. However, an aggressive drive from Minshaw and Keen as well as taking advantage Morris and Parfitt’s success time penalty allowed them to claim 3rd place overall though this would not be enough to claim the points lead and thus the championship as Morris and Parfitt would finish 4th overall. To add the Keen and Minshaw’s disappointment, they would later be disqualified from the race standings due to Minshaw having overtaken under a yellow flag, promoting Morris and Parfitt to 3rd in the race. 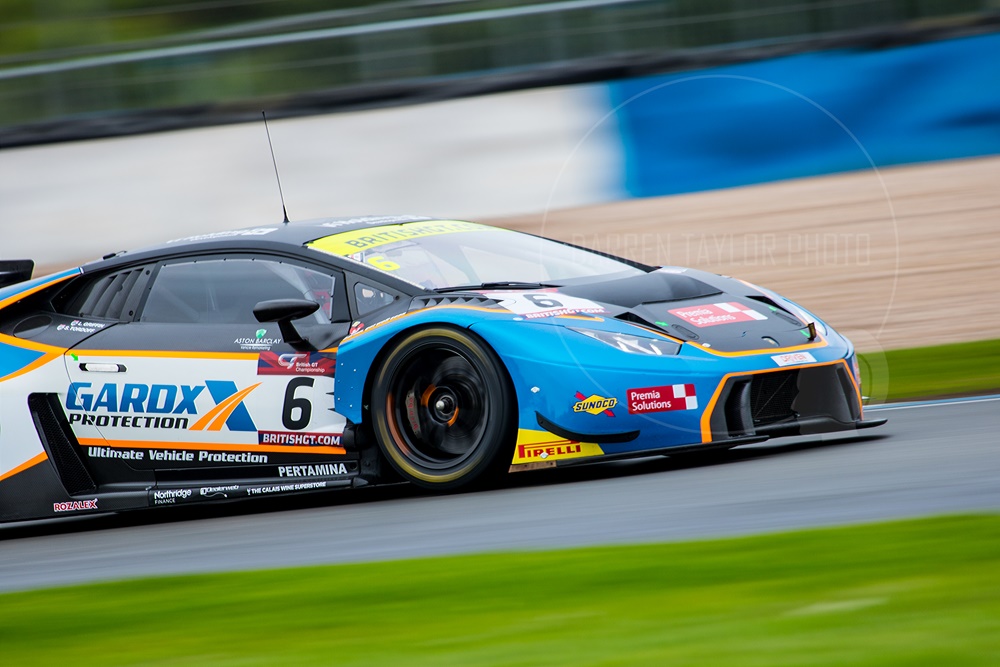 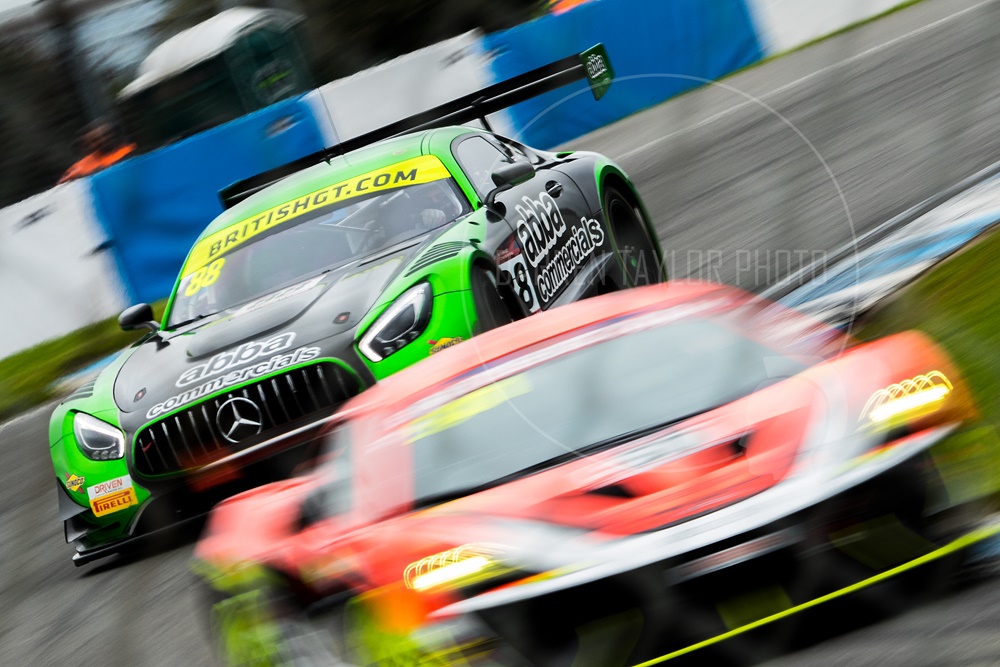 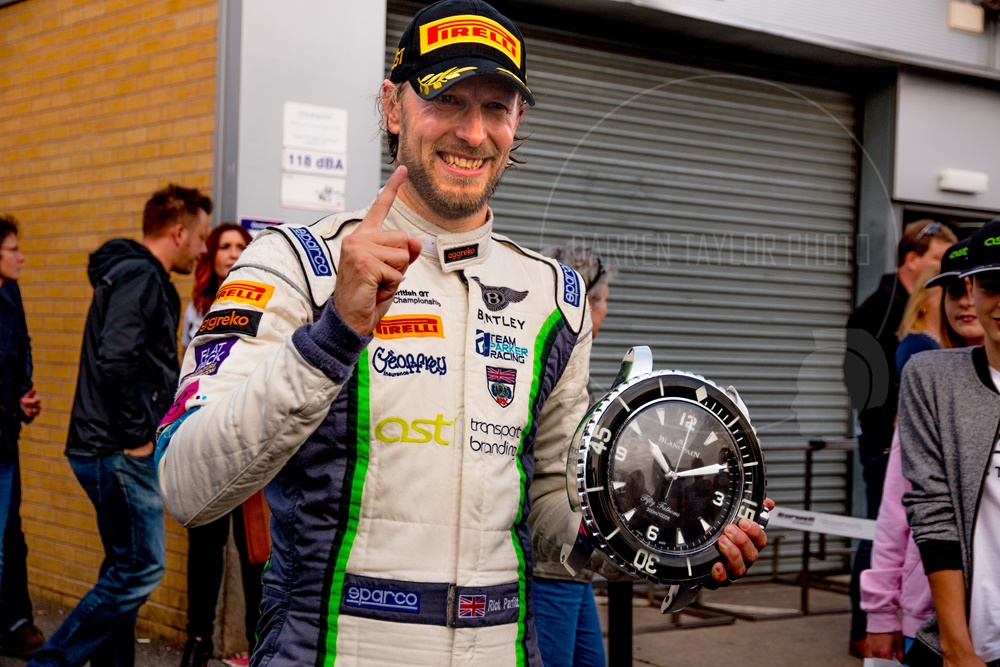 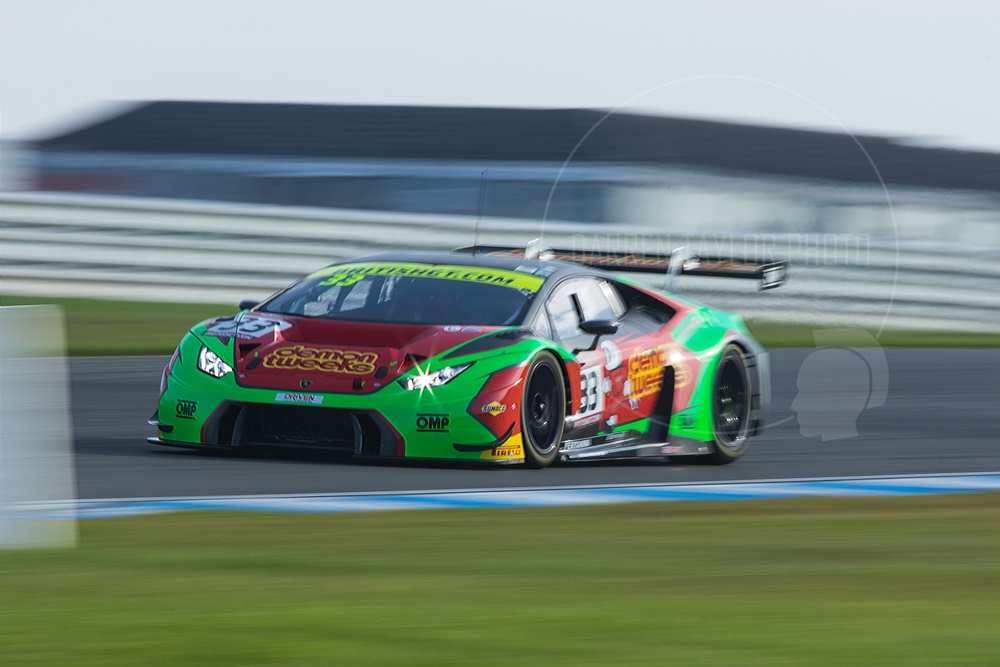 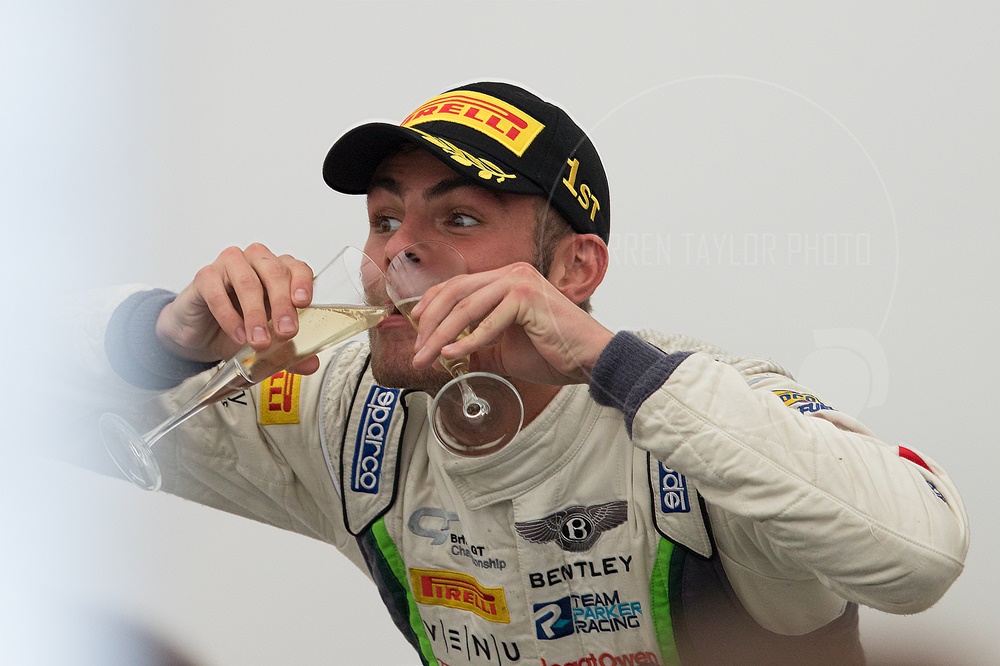 In GT4, Will Tregurtha and Stuart Middleton of HHC Motorsport had a more comfortable 25-point lead over Lanan Racing’s Alex Reed and David Pittard. Tregurtha and Middleton would go on to finish second in the GT4 category (8th overall) and claim the championship, becoming the youngest duo to do so. 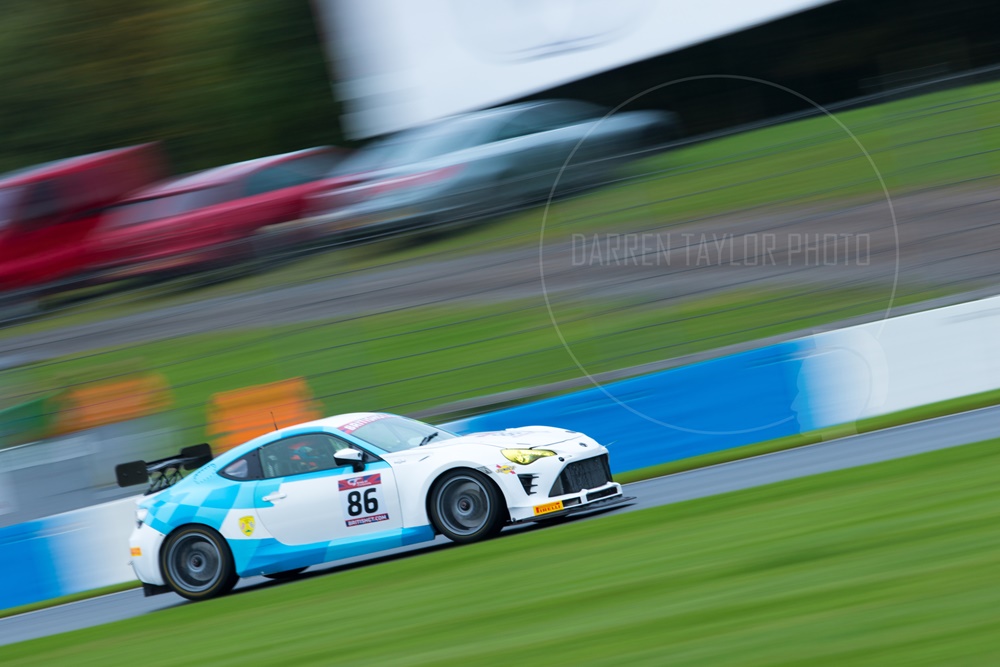 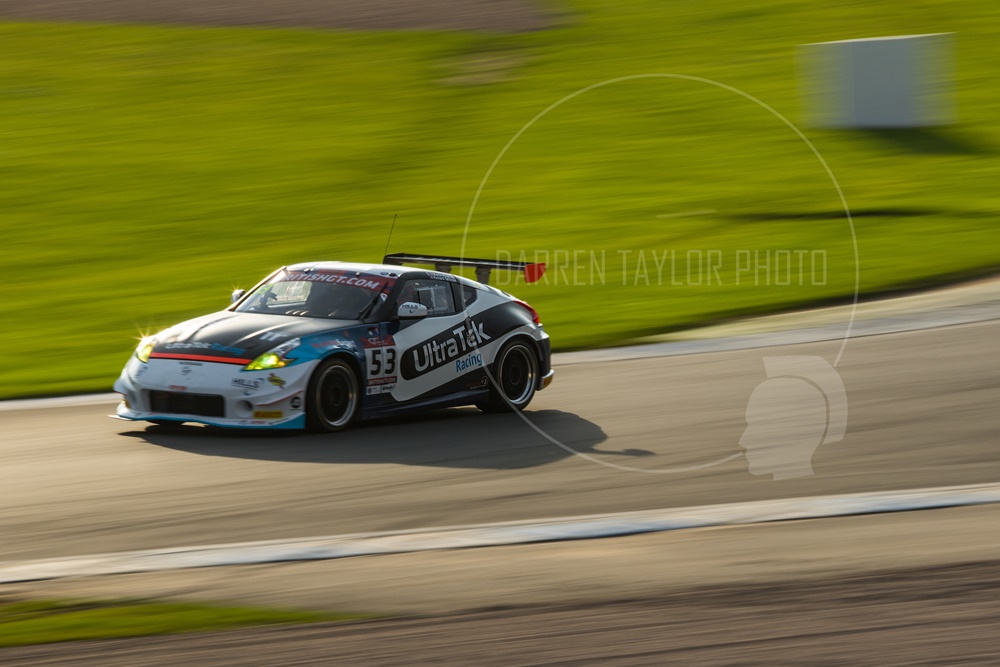 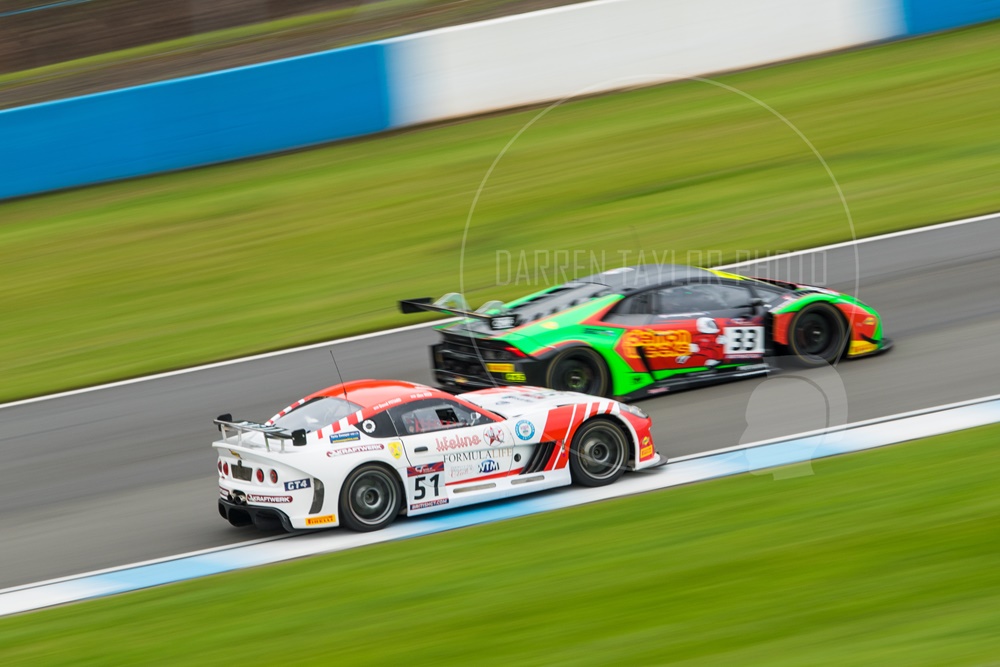 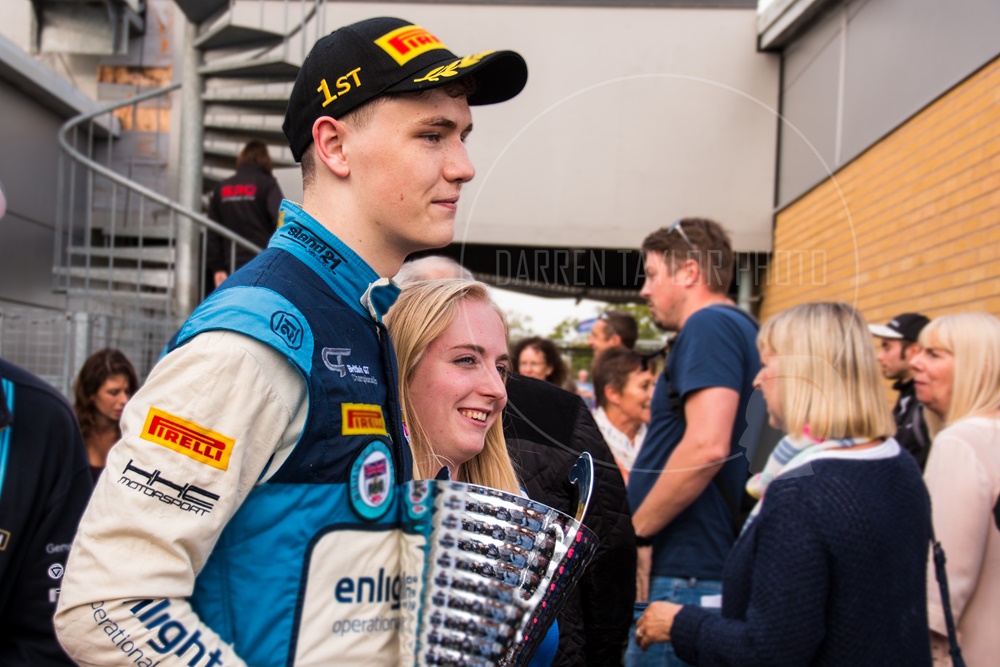 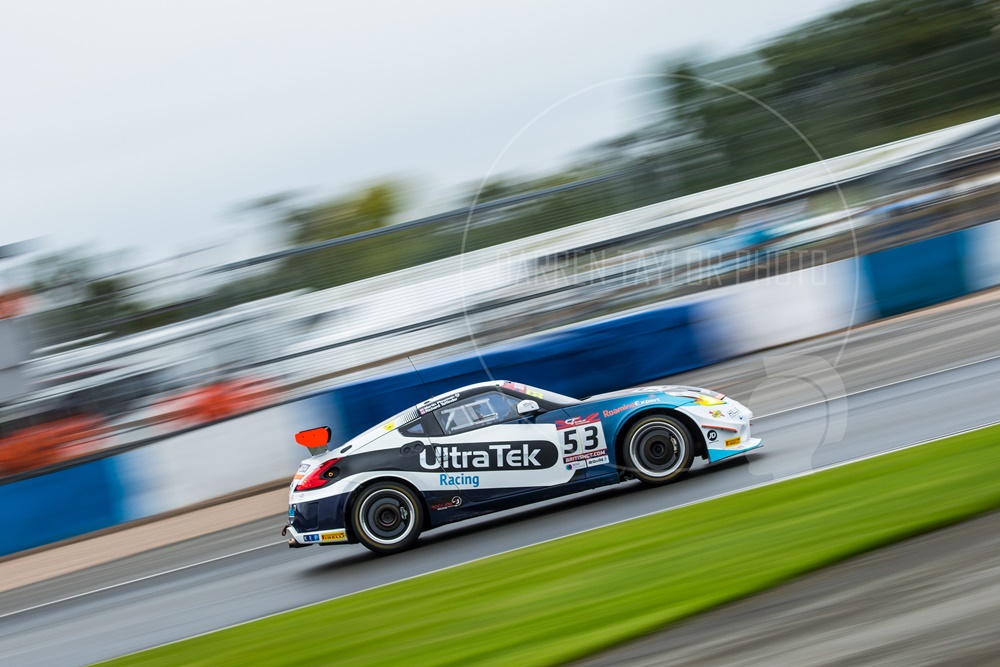 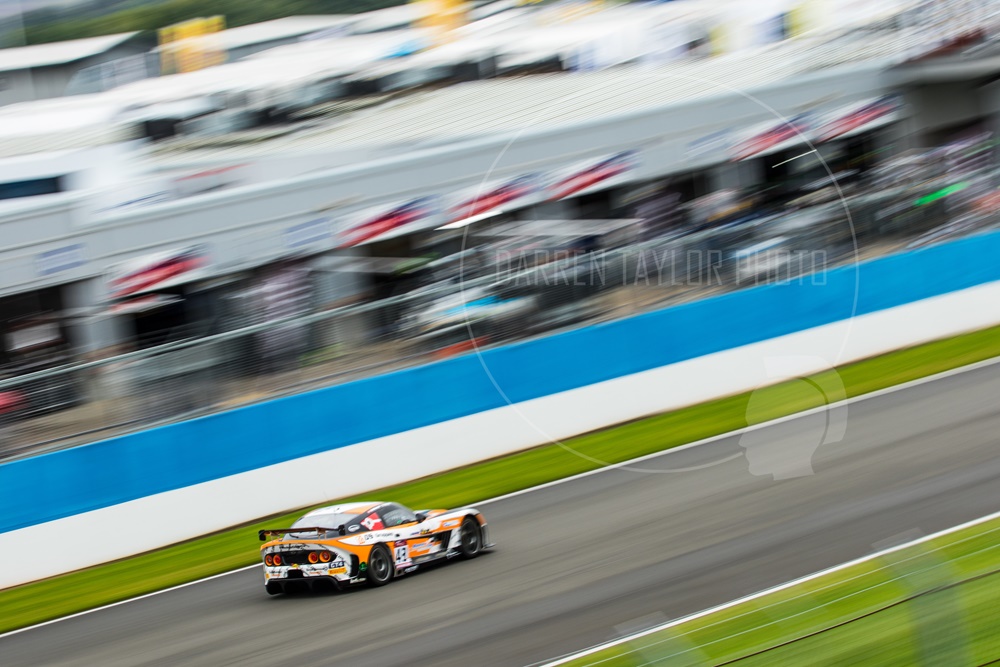 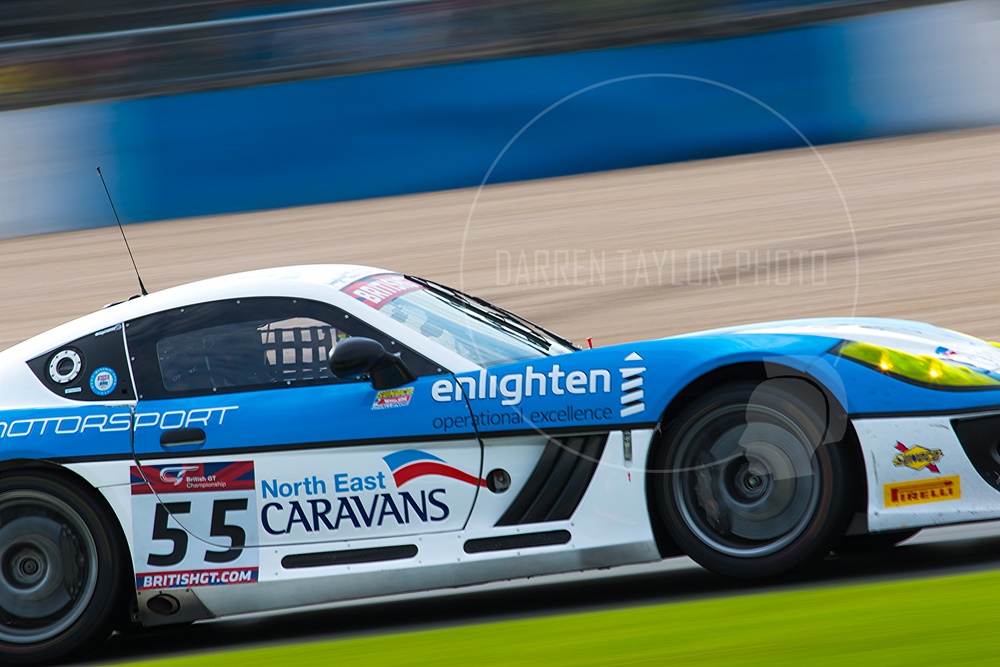 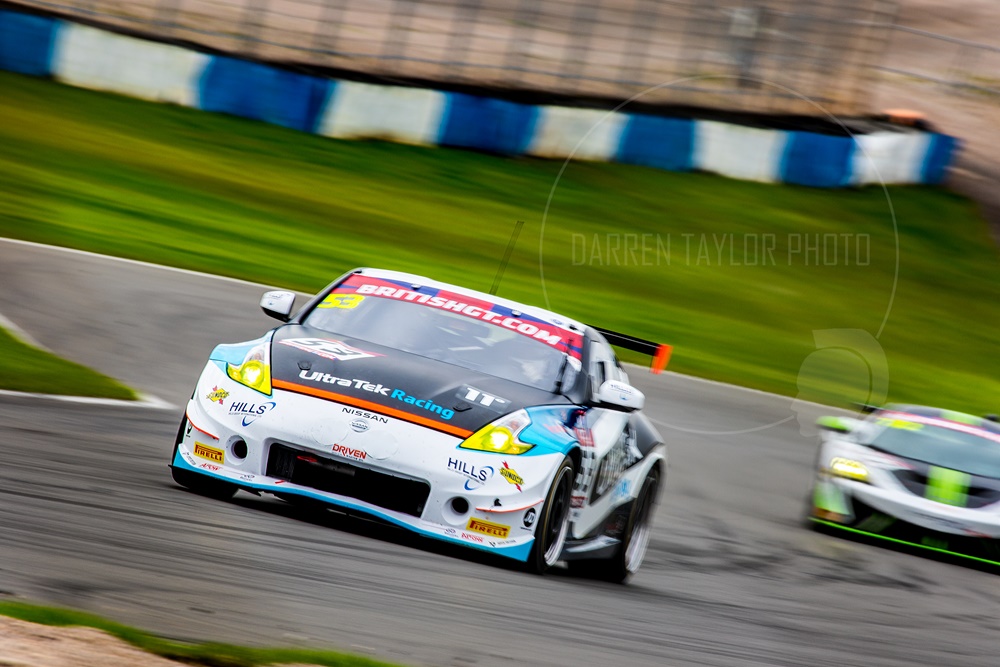 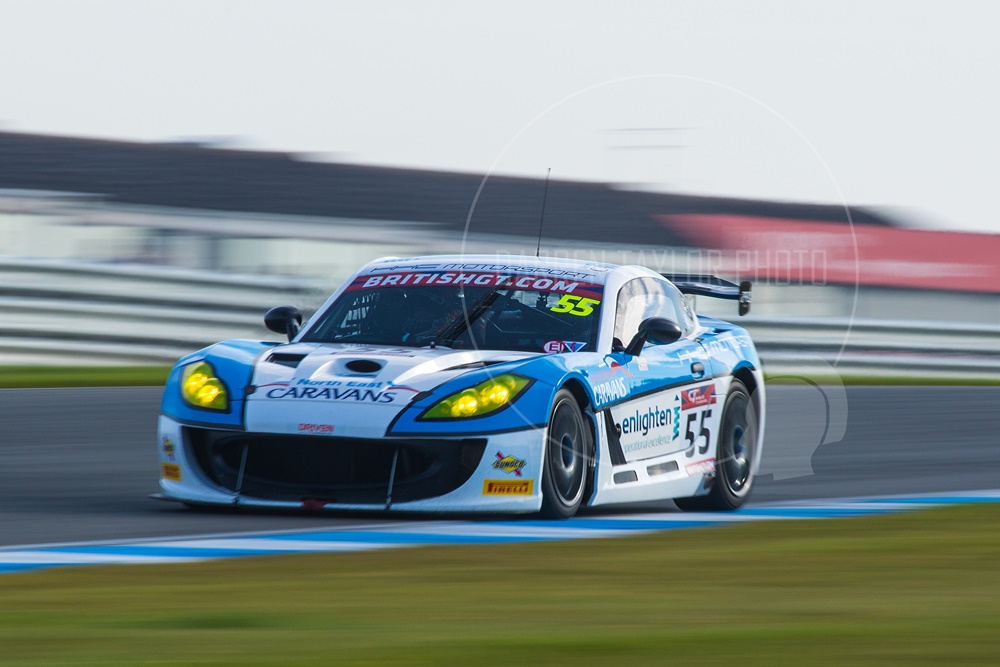 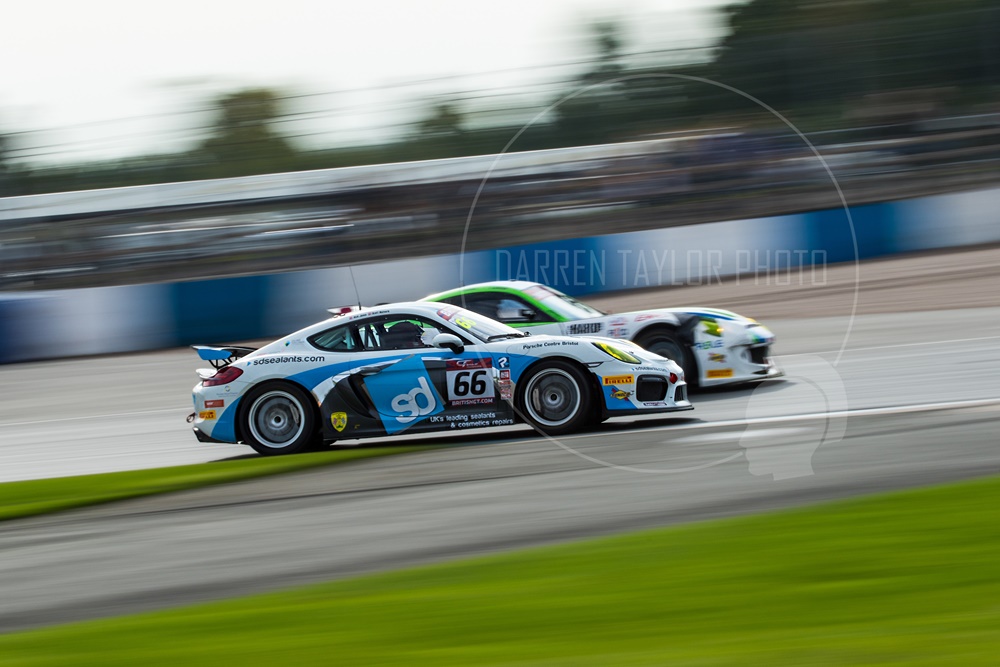