The most coveted standing in the 2015 F1 Drivers’ World Championship may have been decided three rounds before but it didn’t water down the anticipation of my first Grand Prix where I’d experience the transition of day to dusk to night during the race. In the last race of the 2015 season, I was particularly pleased with the shots I got of drivers passing one another as well as catching the brake discs glowing under heavy braking, losing about 150mph in the process. The GP2 and GP3 support races had some extremely close racing, which made some nice “group photos”.

While I had many photos from previous motor racing events that I’d attended, this was arguably the catalyst that marked the next step up for me. 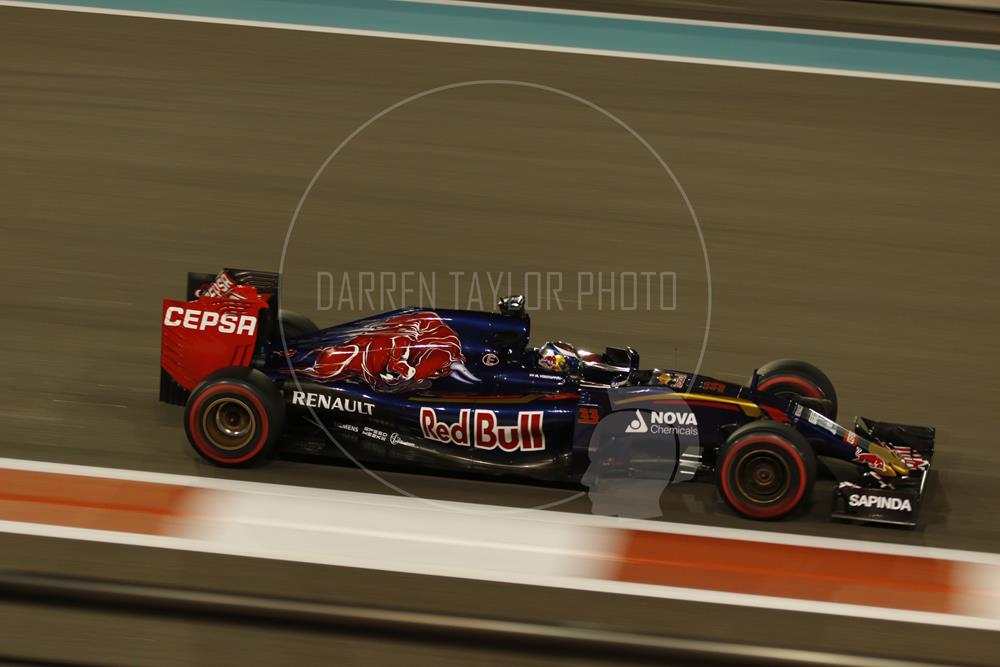 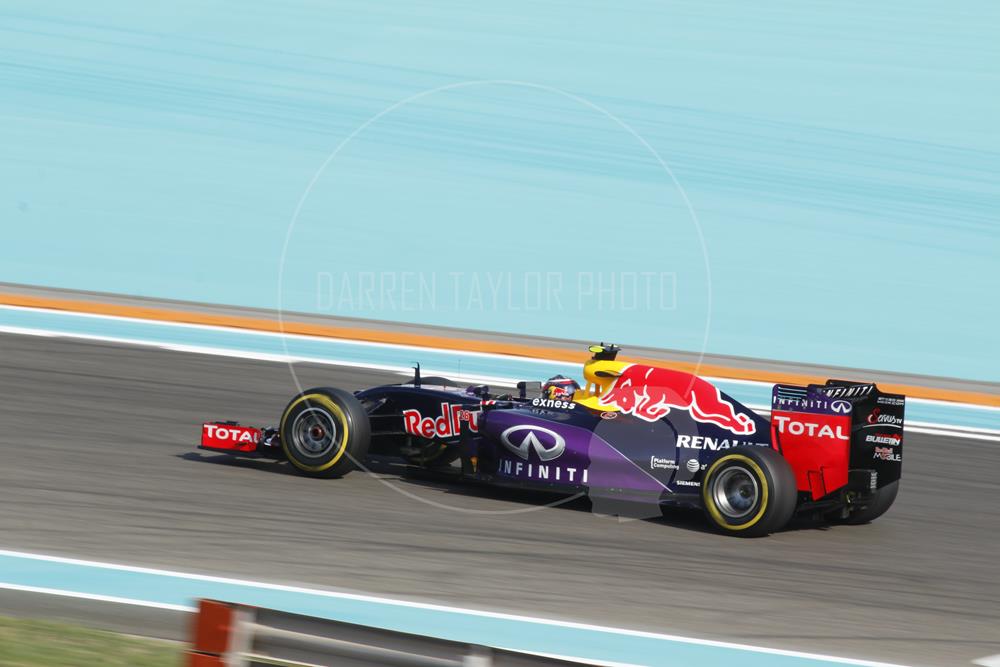 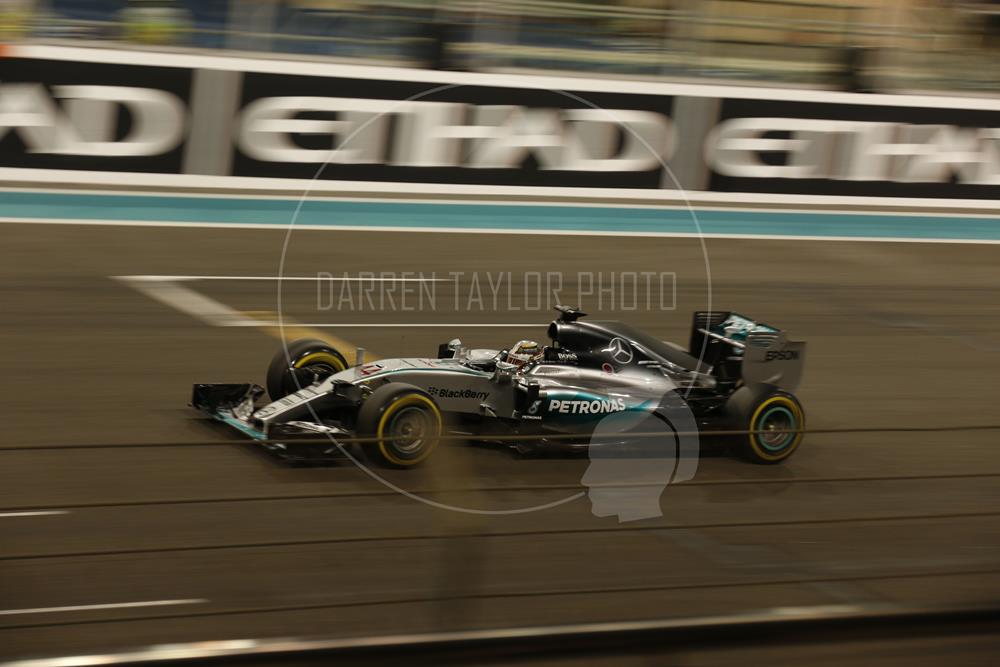 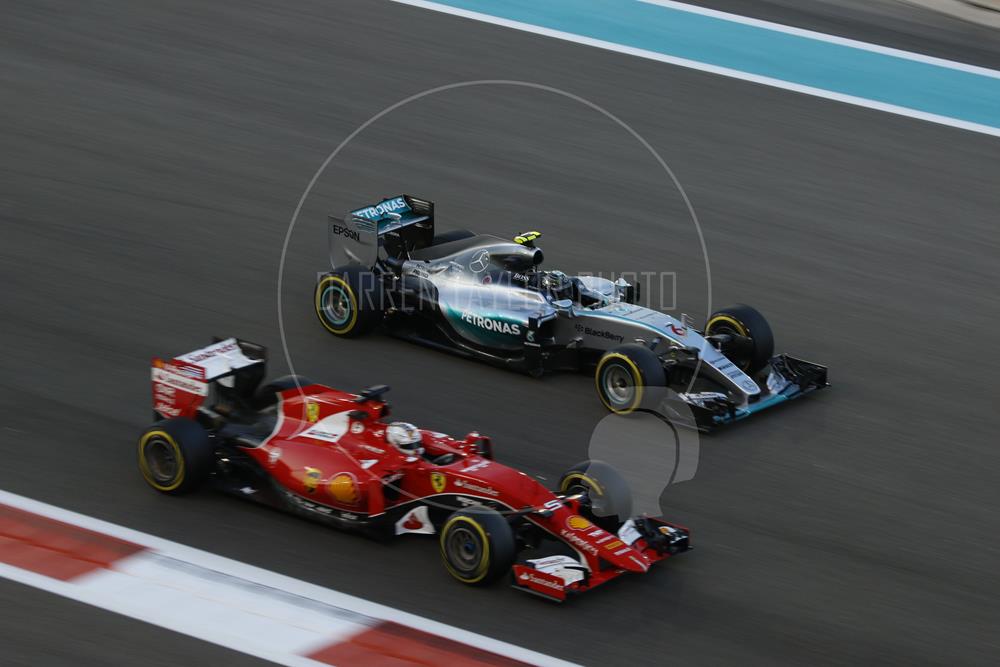 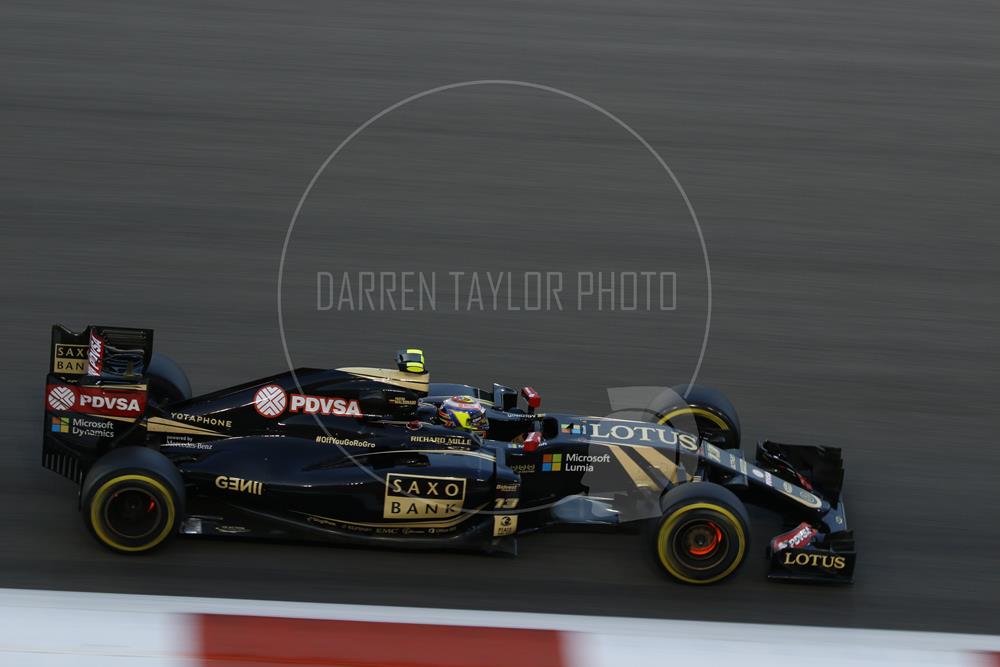 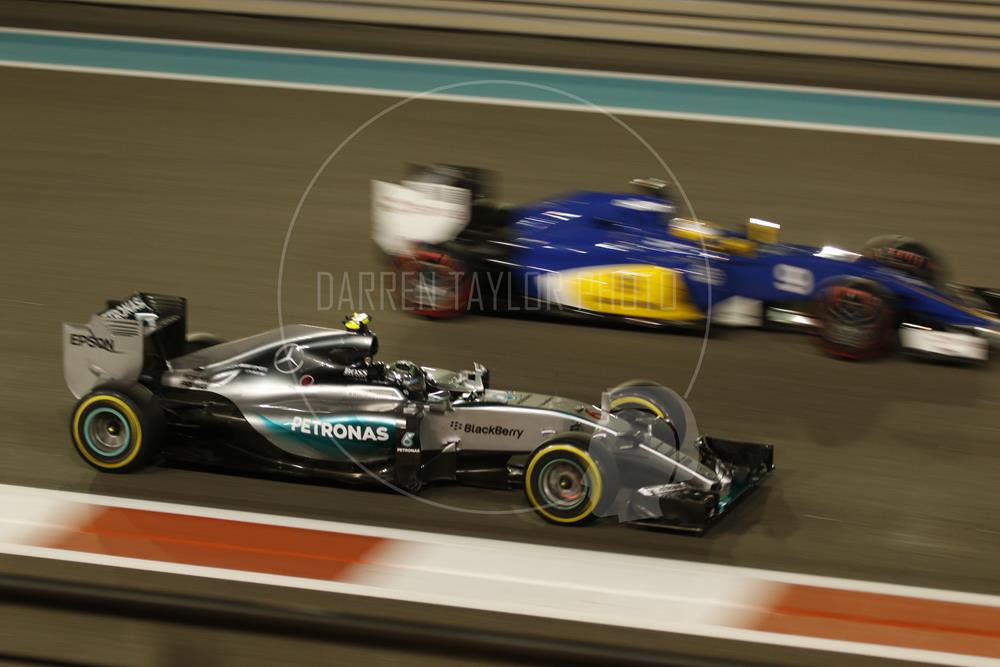 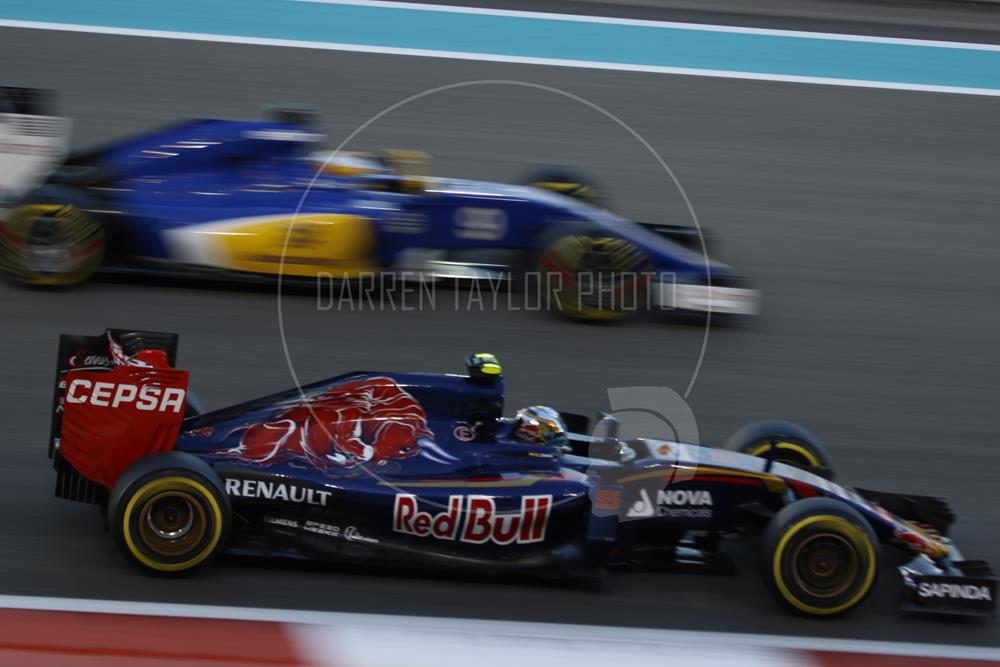 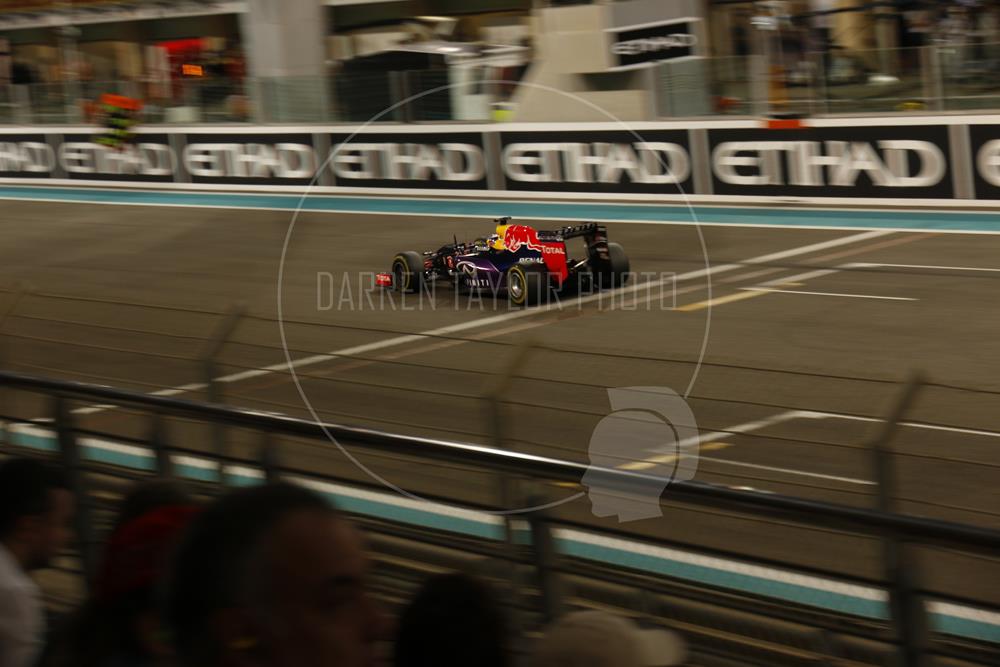 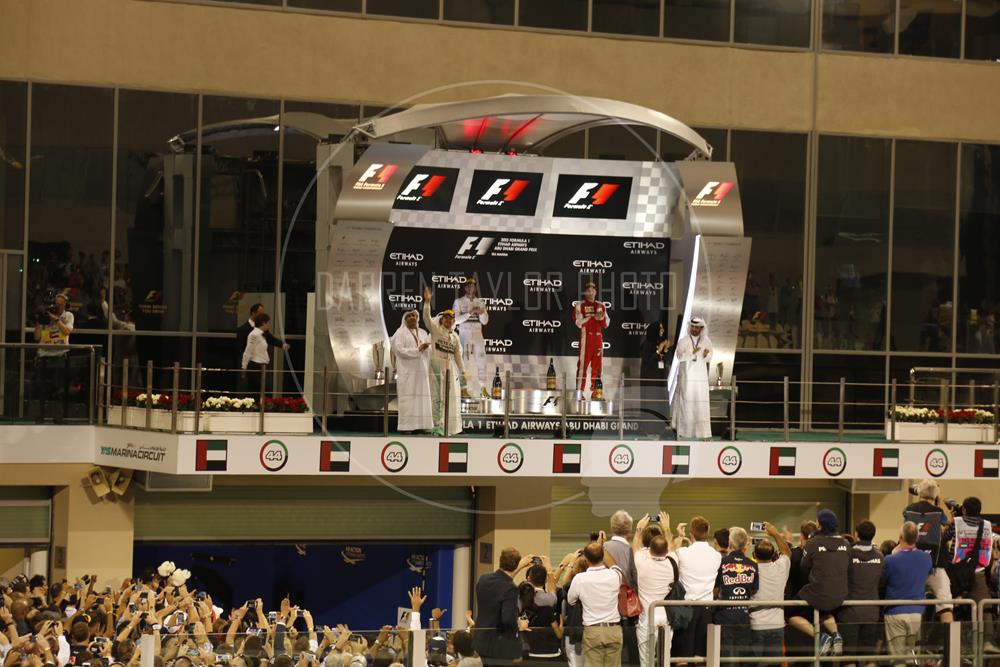 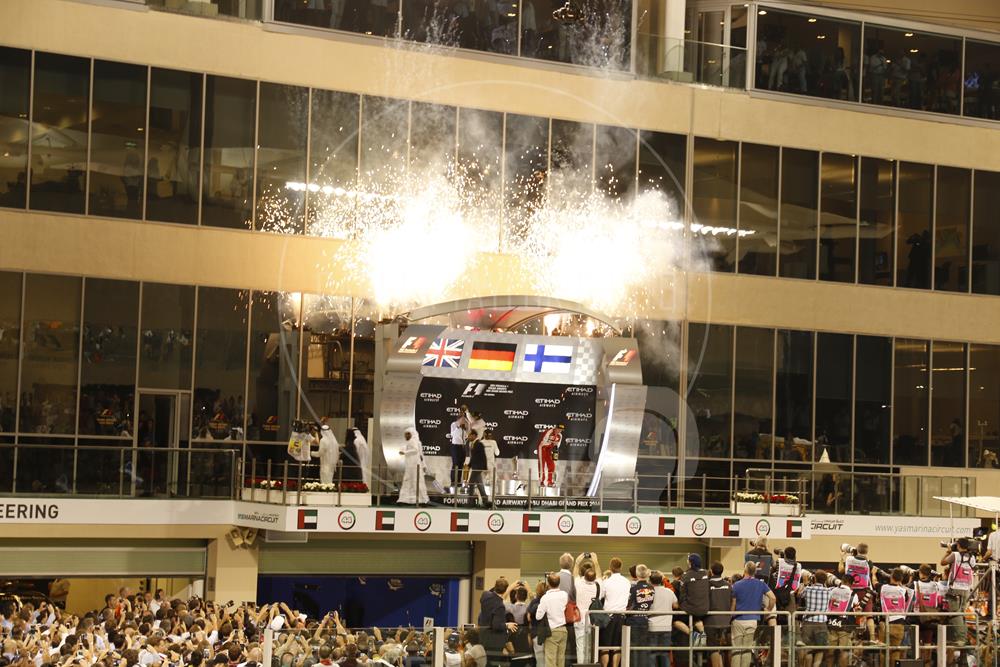 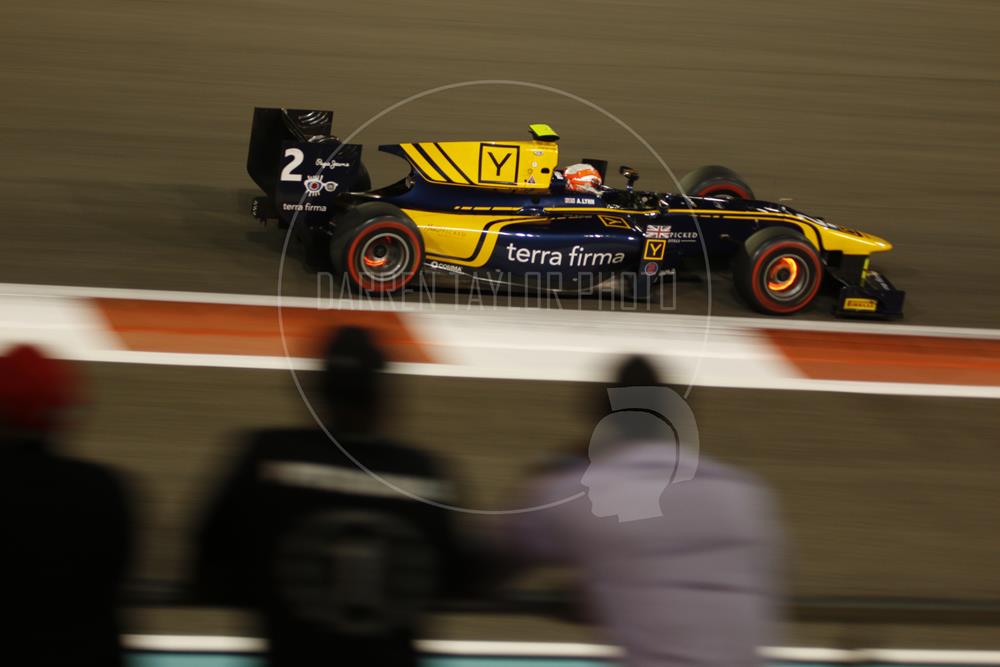 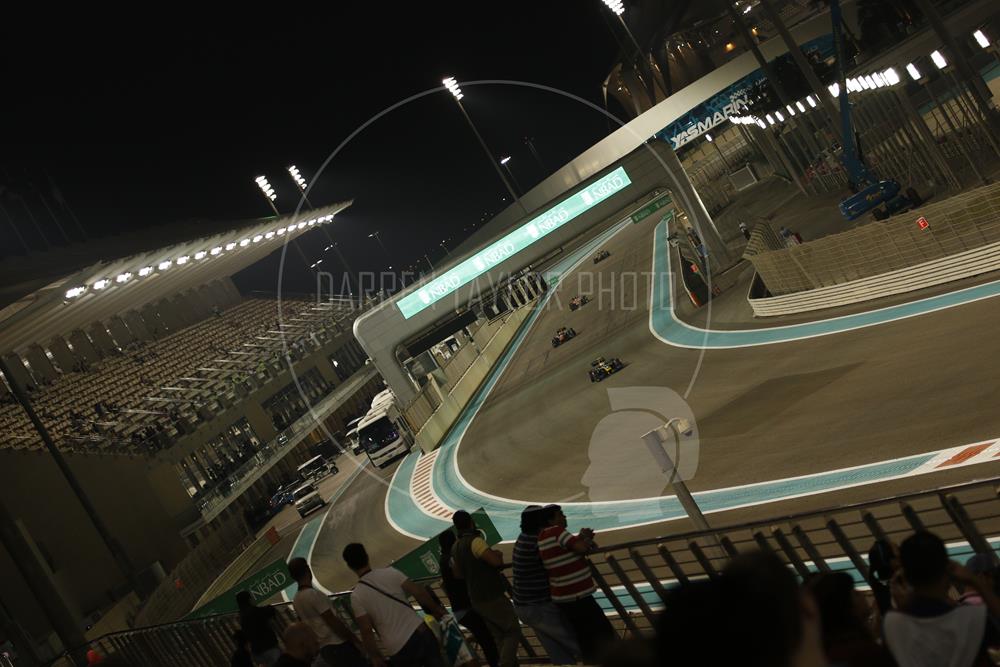 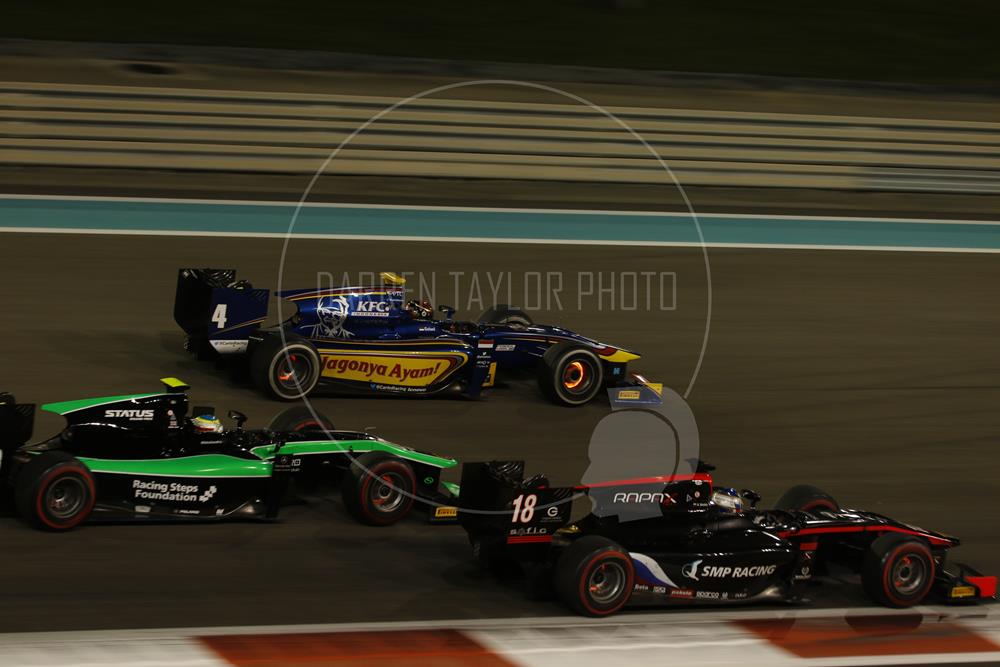 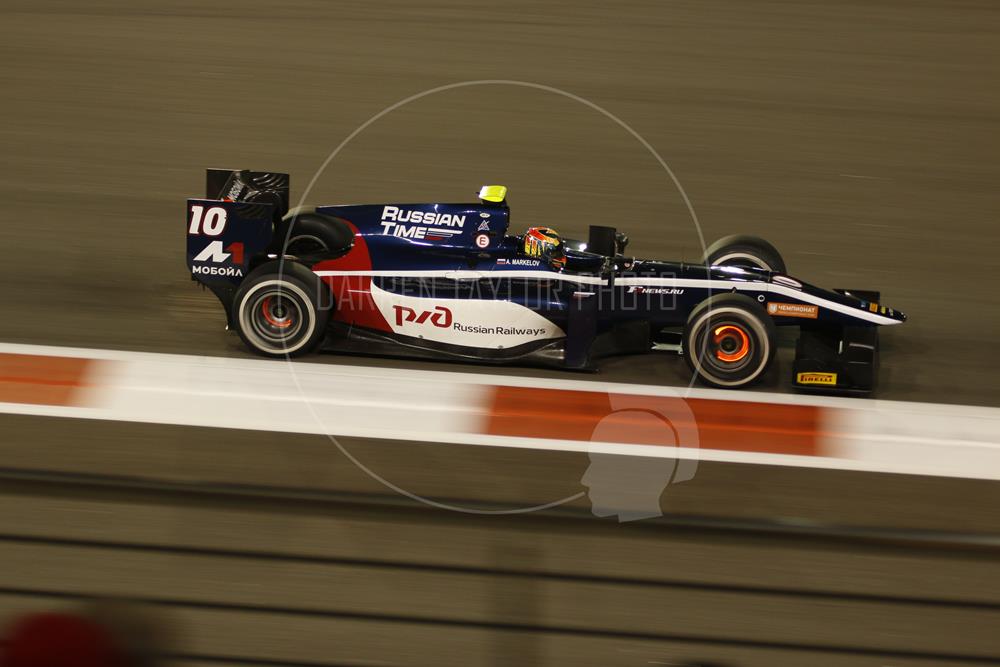 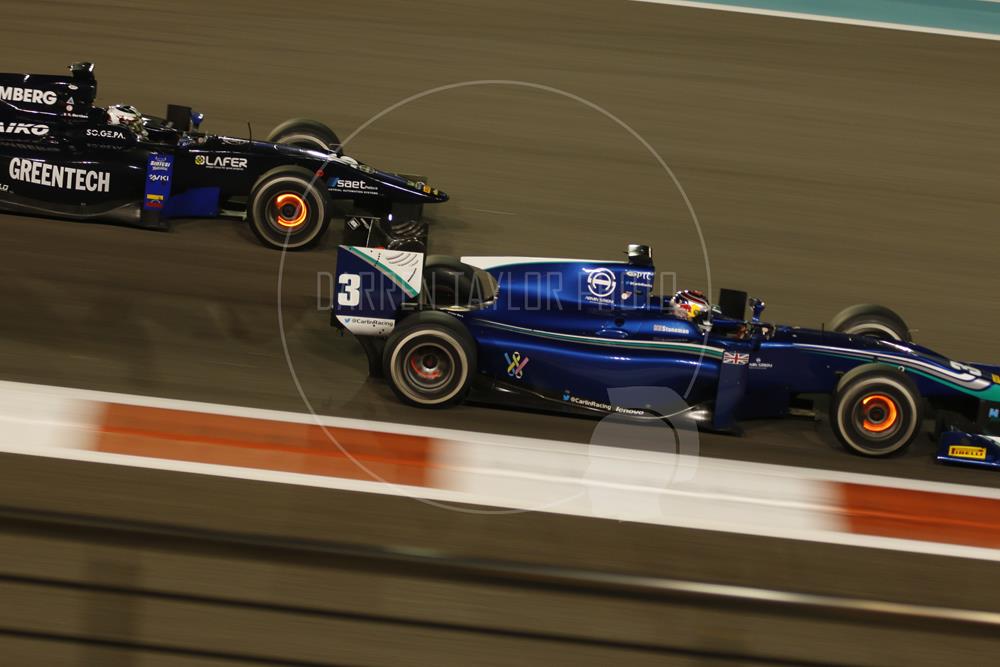