The final round of the 2016 season was certainly a bittersweet affair. On one hand, there was the excitement of the F1 Drivers’ World Championship being concluded at the Yas Marina Circuit but on the other, there was sadness that F1 would mark the end of an era as Jenson Button and Felipe Massa would be retiring (though 2017 would show this was not to be).

The title showdown between Nico Rosberg and Lewis Hamilton had an exciting build up. Even having won the previous three Grands Prix, Hamilton was very much the underdog as Rosberg needed only a podium finish to claim the drivers’ world title, irrespective of where his teammate finished. The margins between the title contenders for practice and qualifying were almost as close as their friendship in their years of karting and while Hamilton was on top throughout the weekend and won the battle, Rosberg ultimately won the war has his 2nd place finish handed him the title with a 5-point lead in the championship standings.

Truth be told, more excitment during came a little further down the grid with the battle between Ferrari and Red Bull, particularly as fourth place in the driver standings was still up for grabs, eventually claimed by Sebastian Vettel as a reward for several bold (and successful) attempts at 200pmh+ passes. Jenson Button’s then final race was disappointing due to an early retirement caused by suspension failure though out of the car, he was the happiest as I’d seen him at a race track in years.

Doubtlessly, the biggest shock was that despite being crowned Formula 1 World Champion for all of five days, Nico Rosberg announced his retirement from the sport. Naturally, I was disappointed not to see him defend his title in 2017 but one can’t reasonably criticise a man for putting his family first after achieving his life-long ambition. 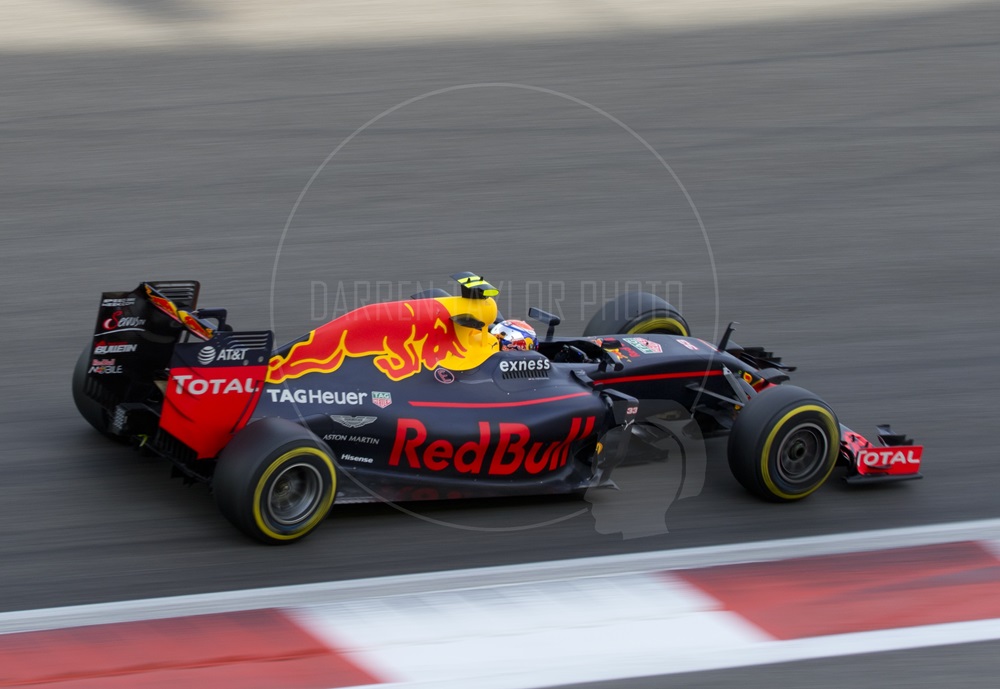 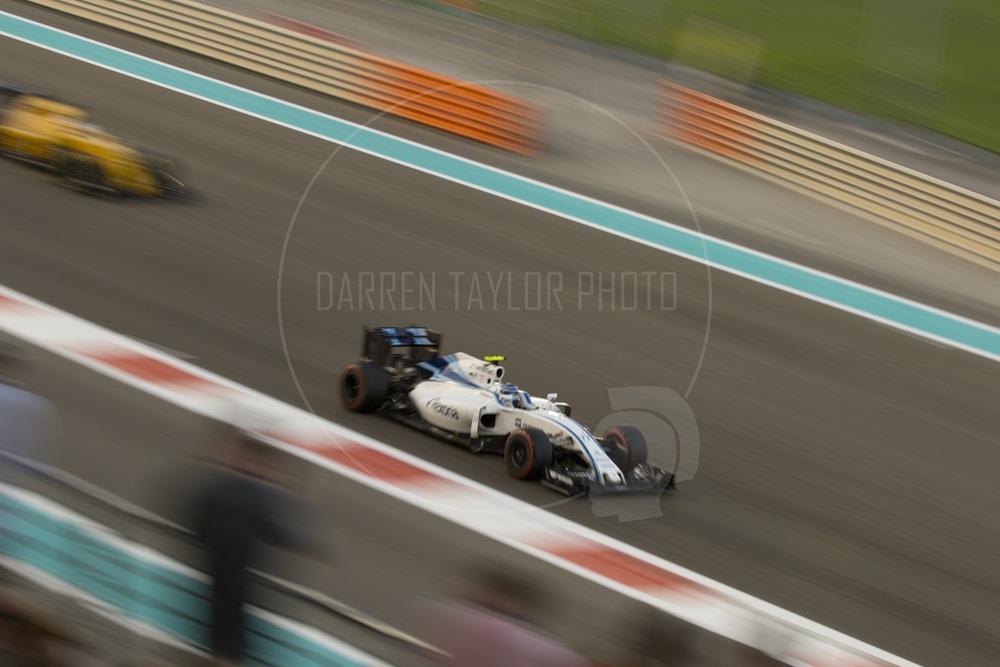 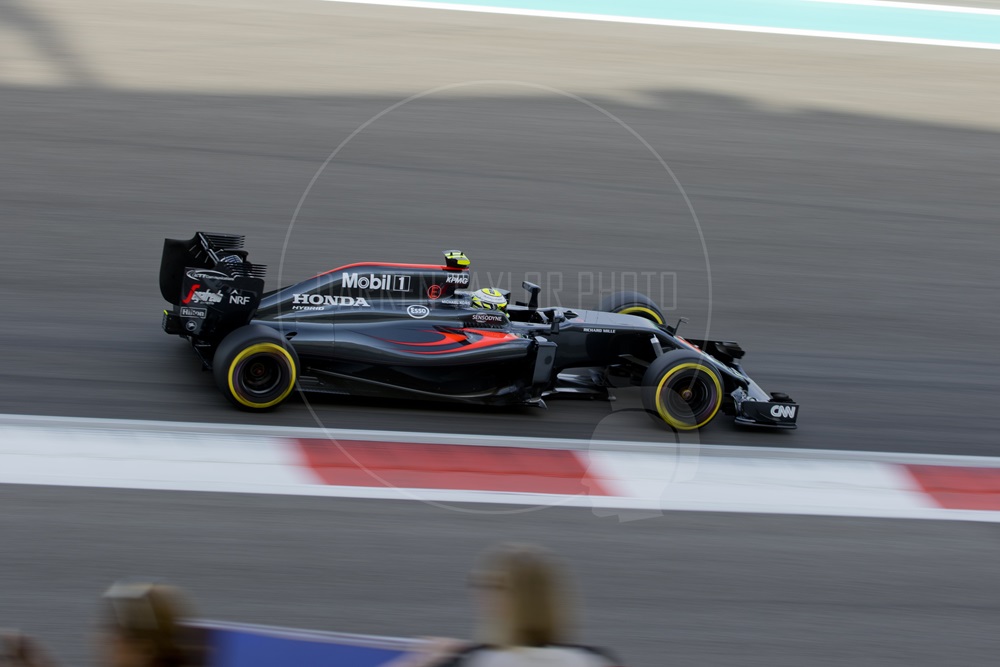 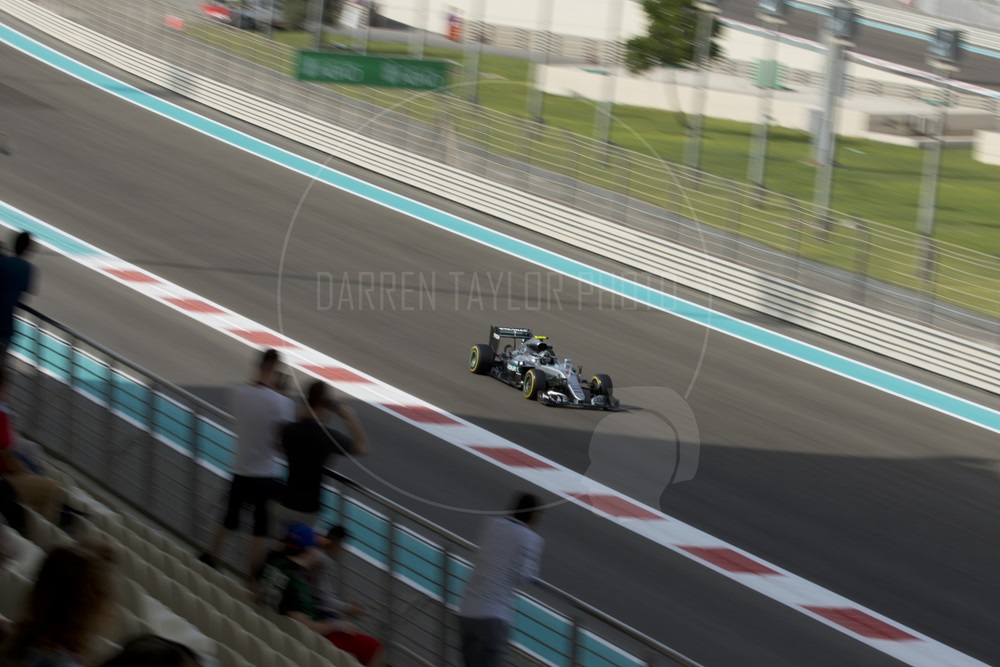 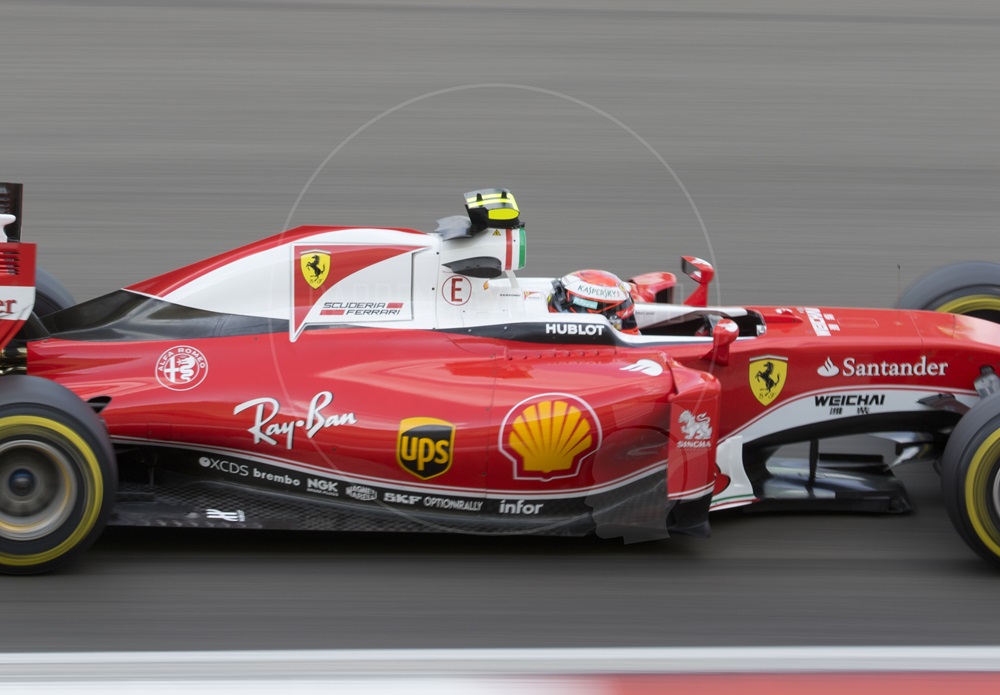 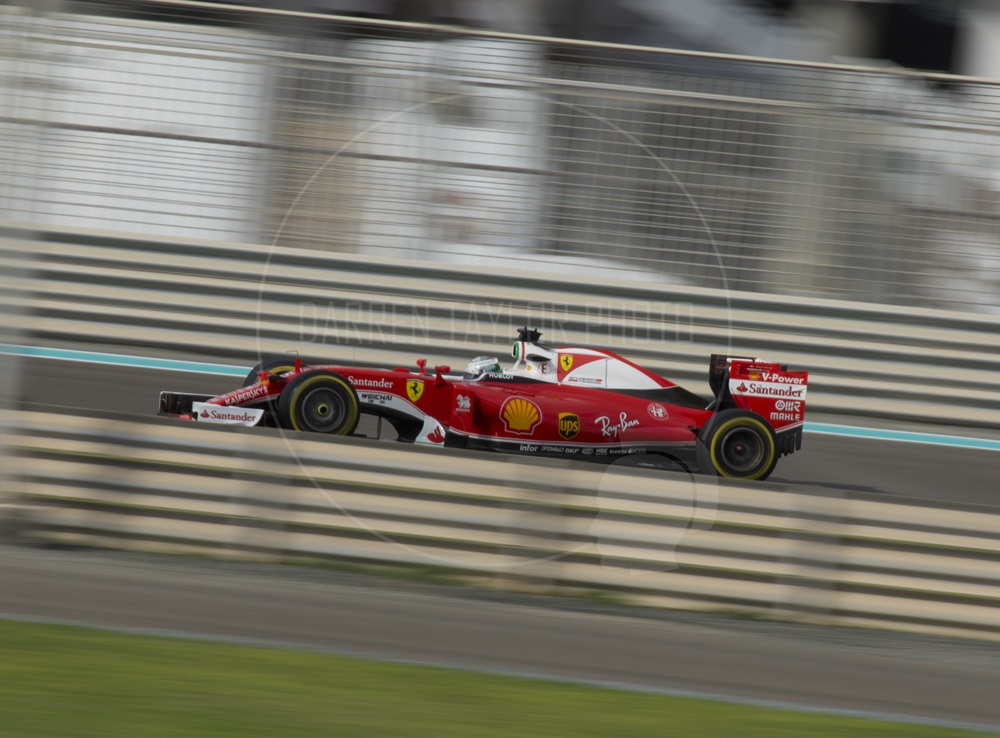 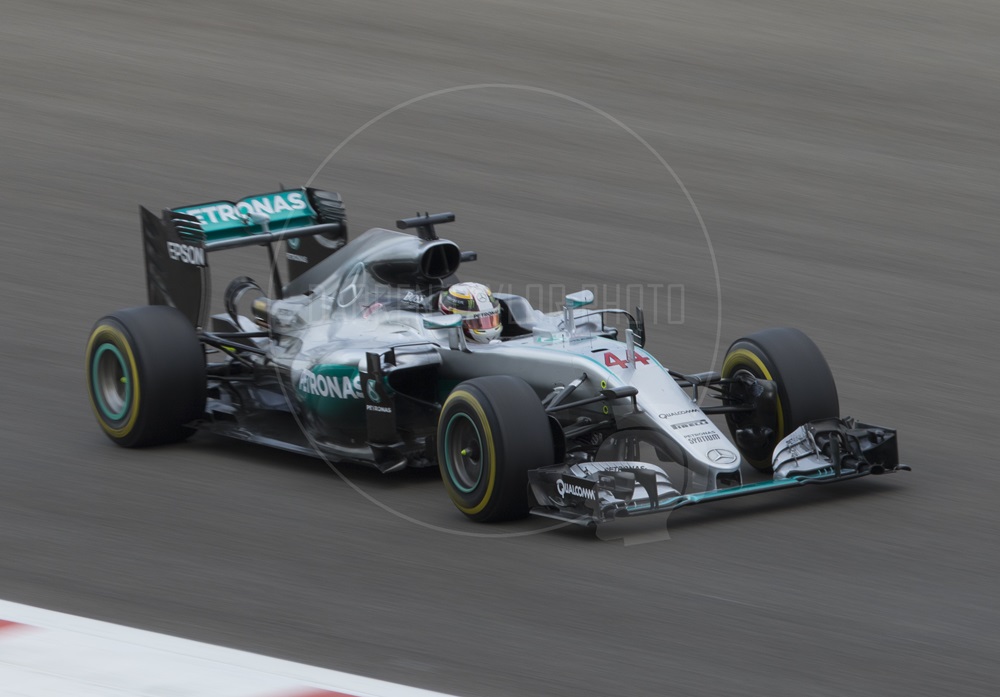 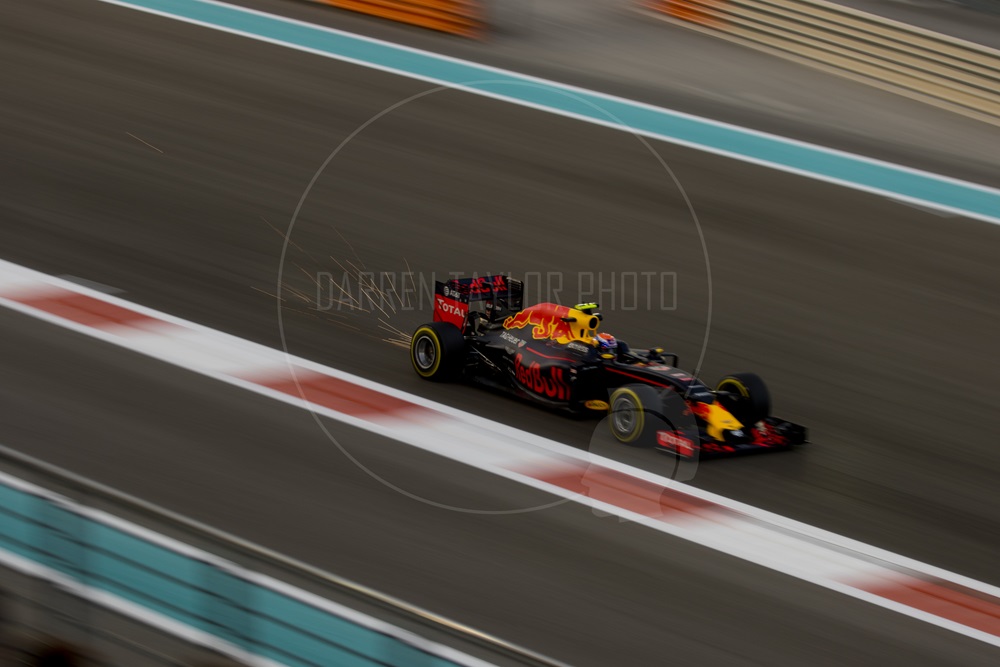 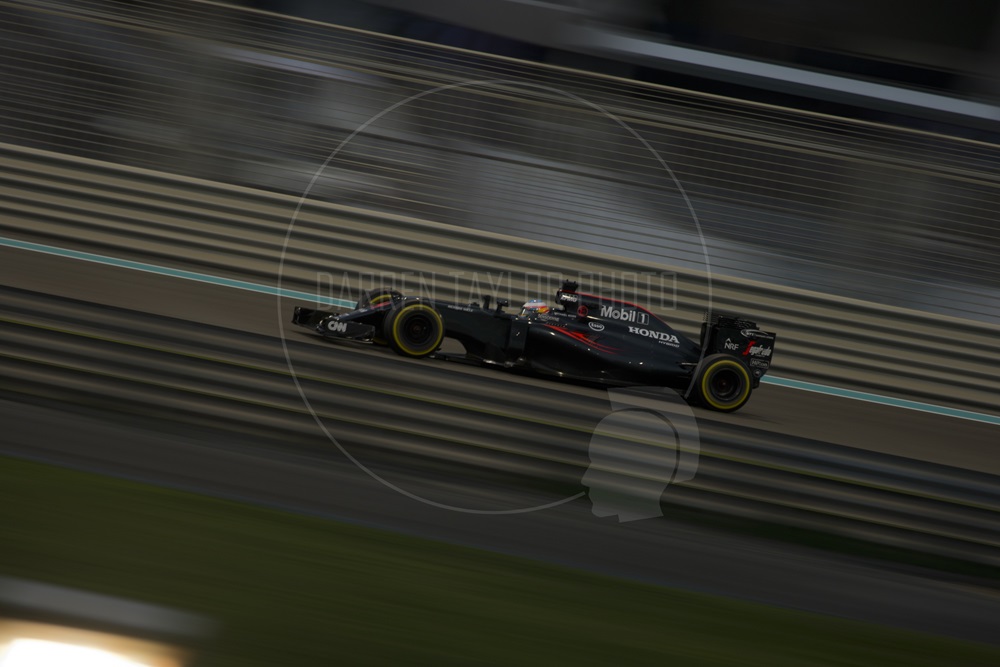 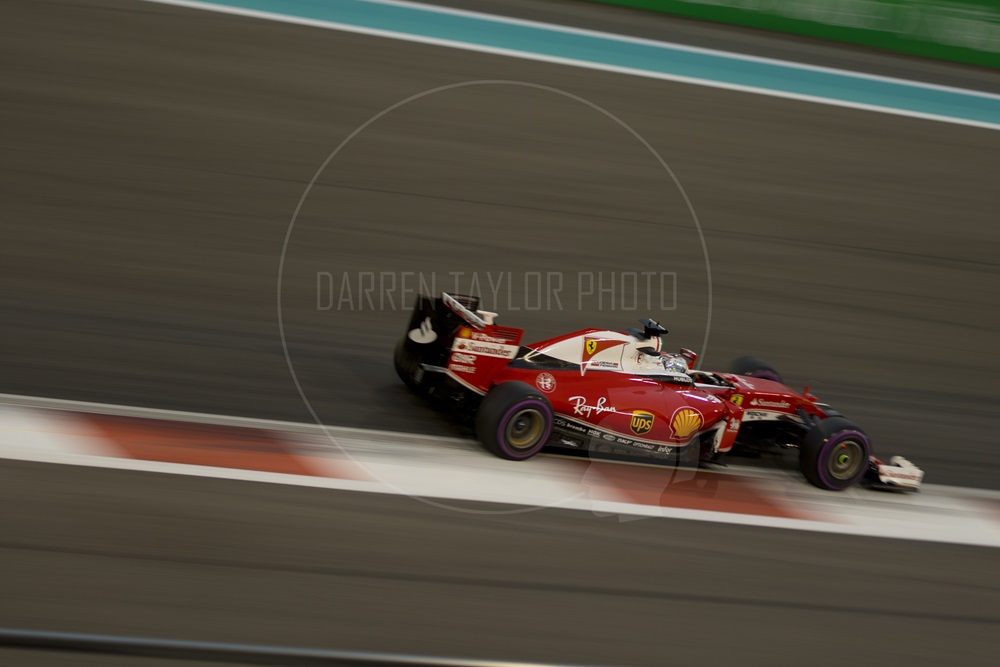 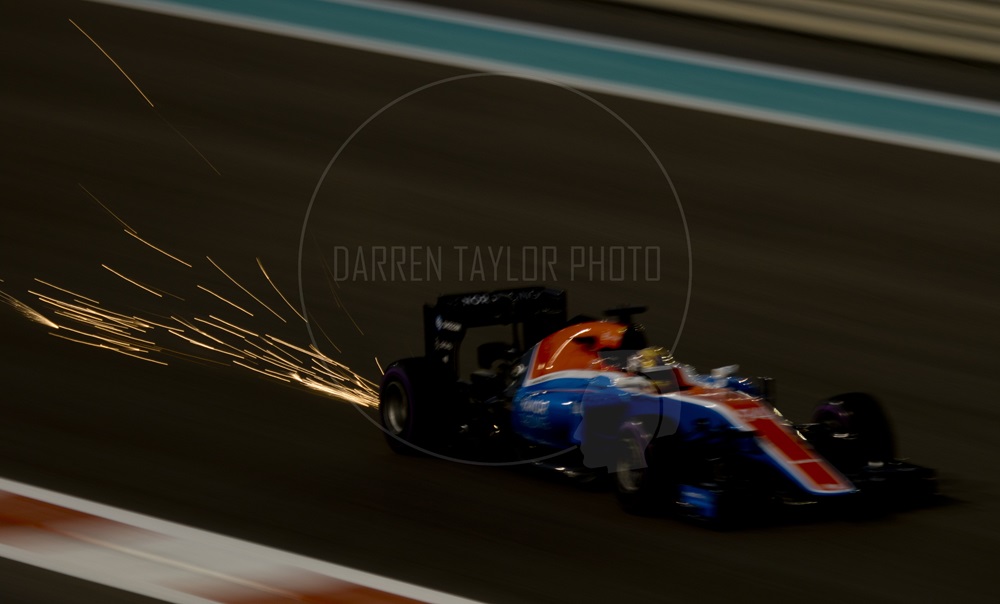 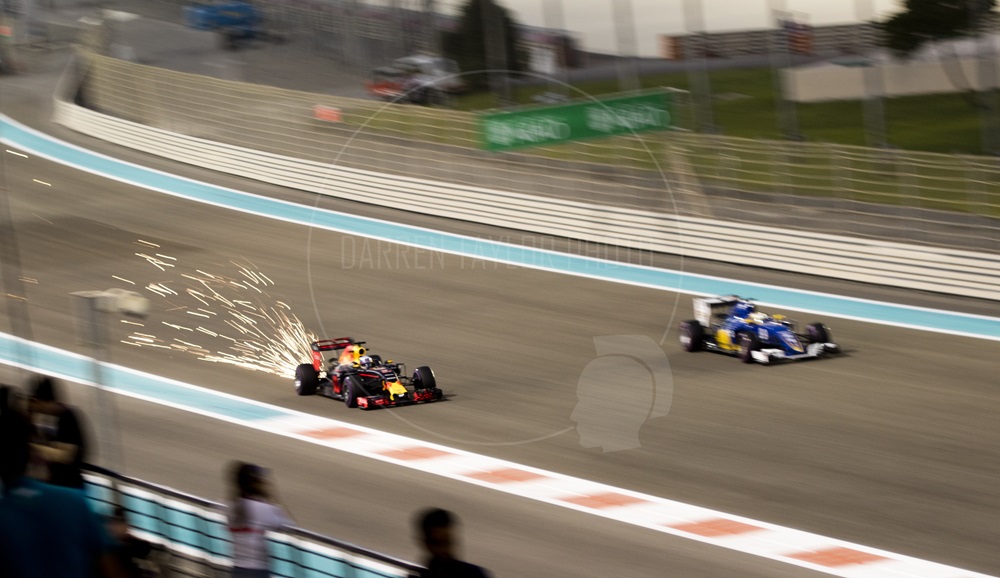 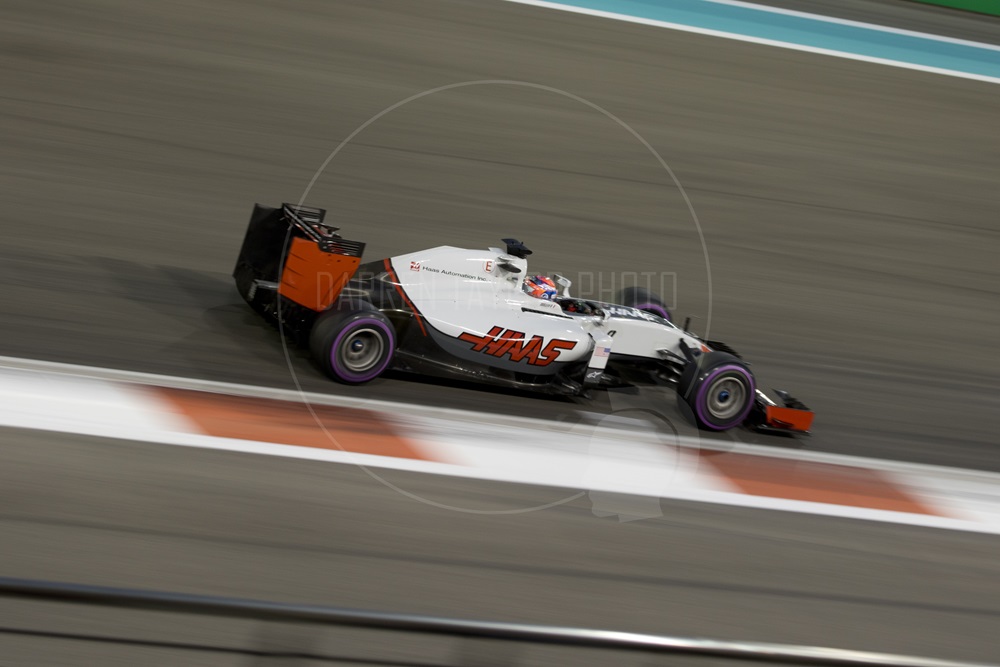 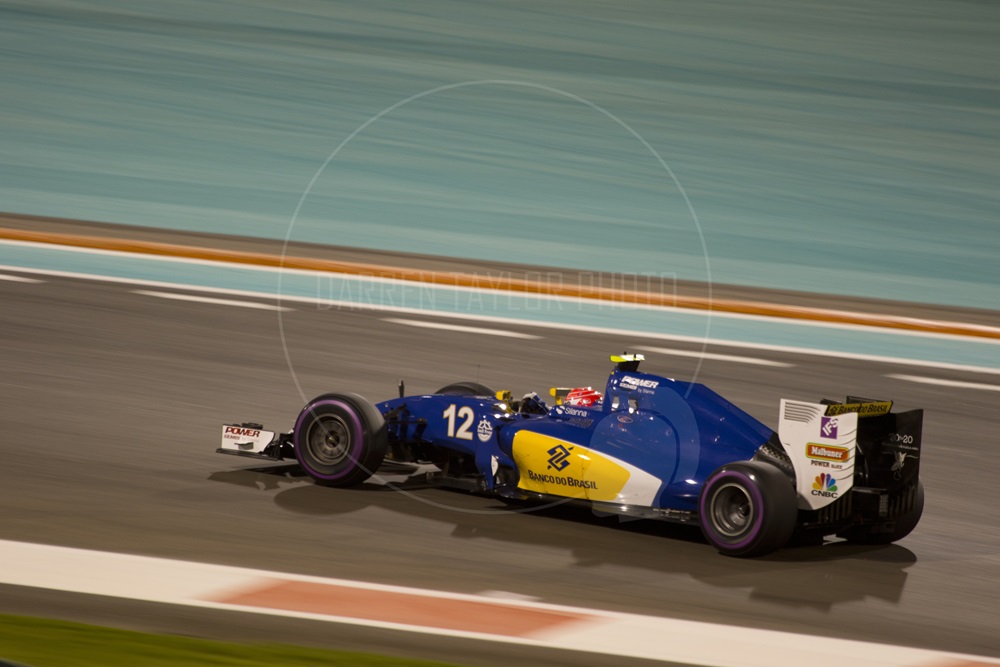 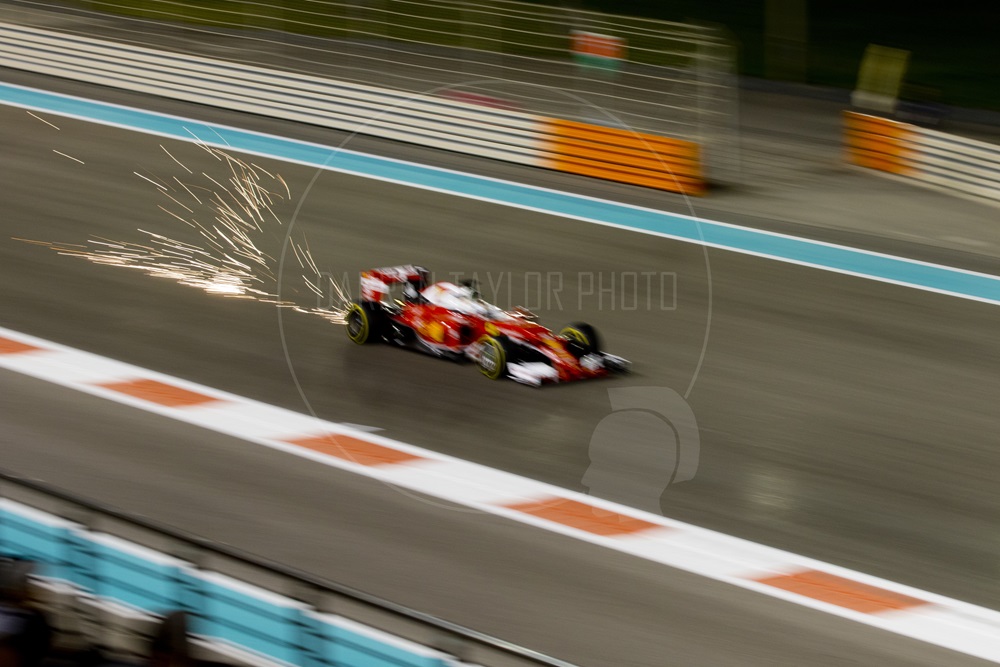 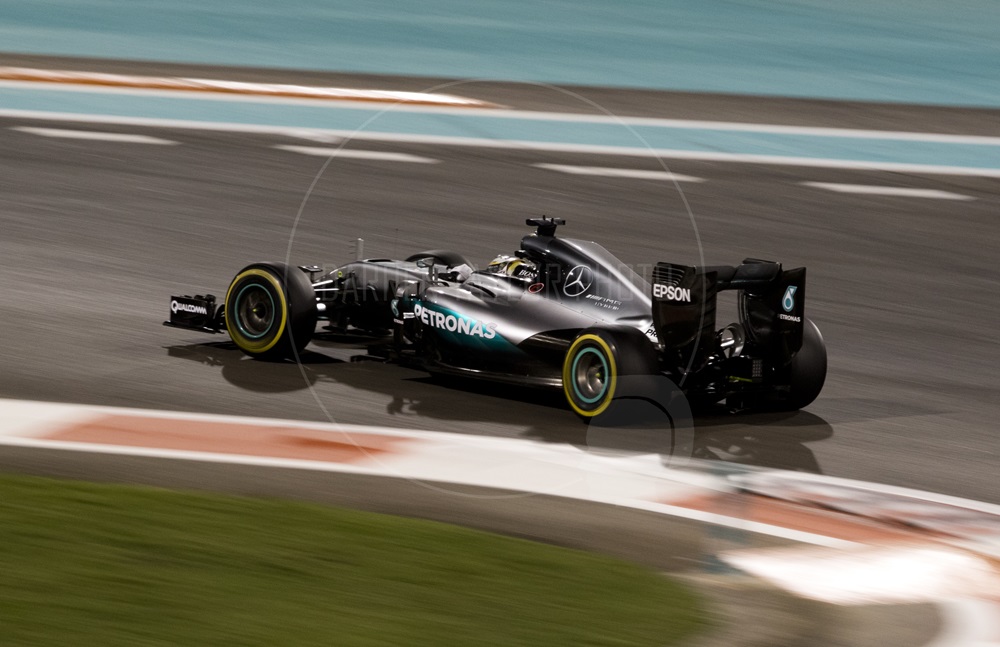 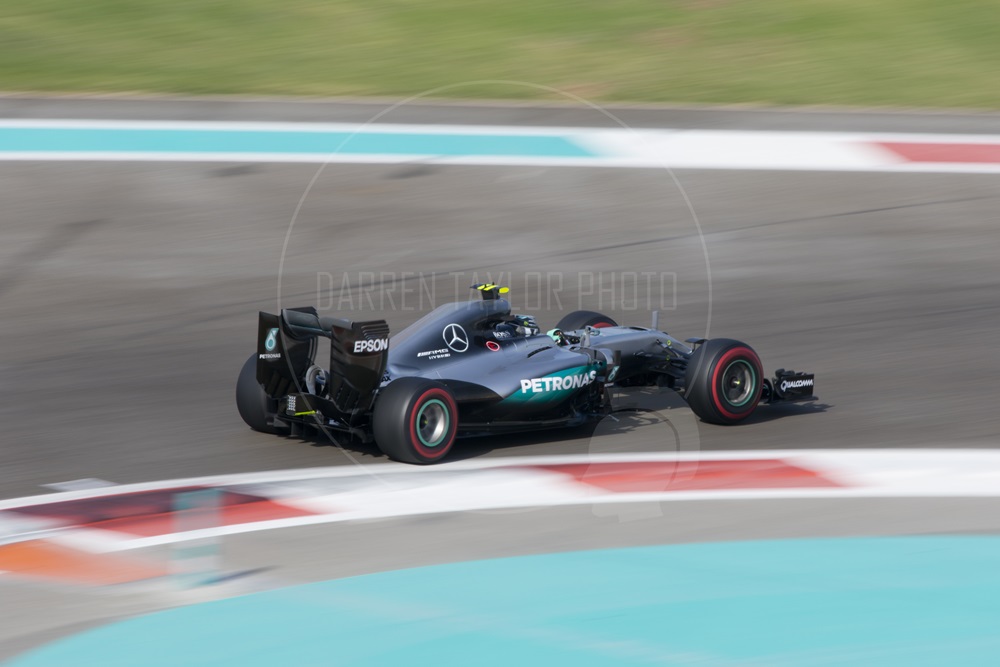 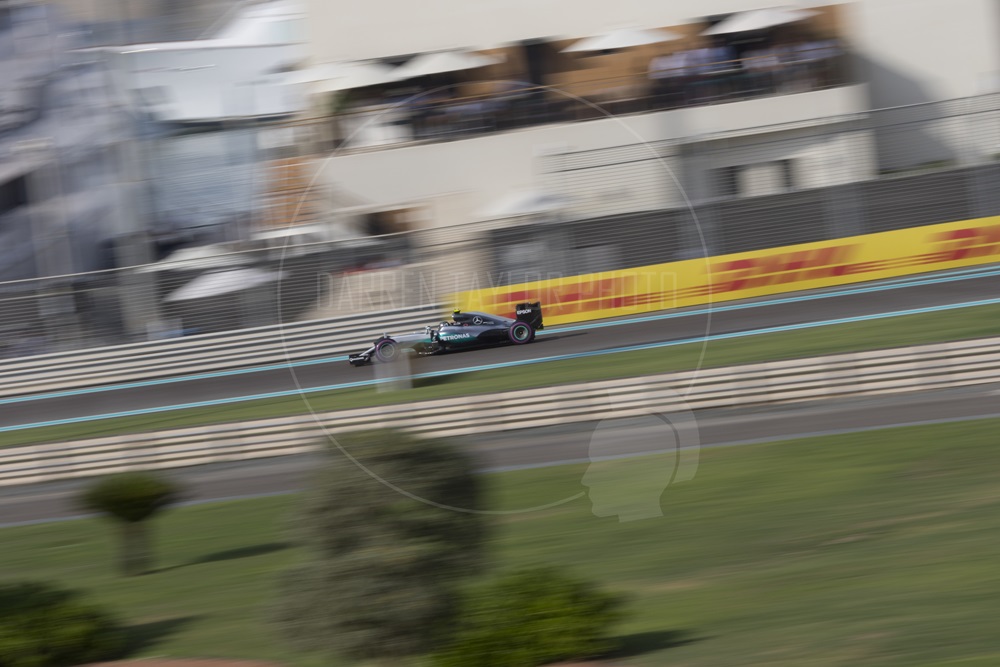 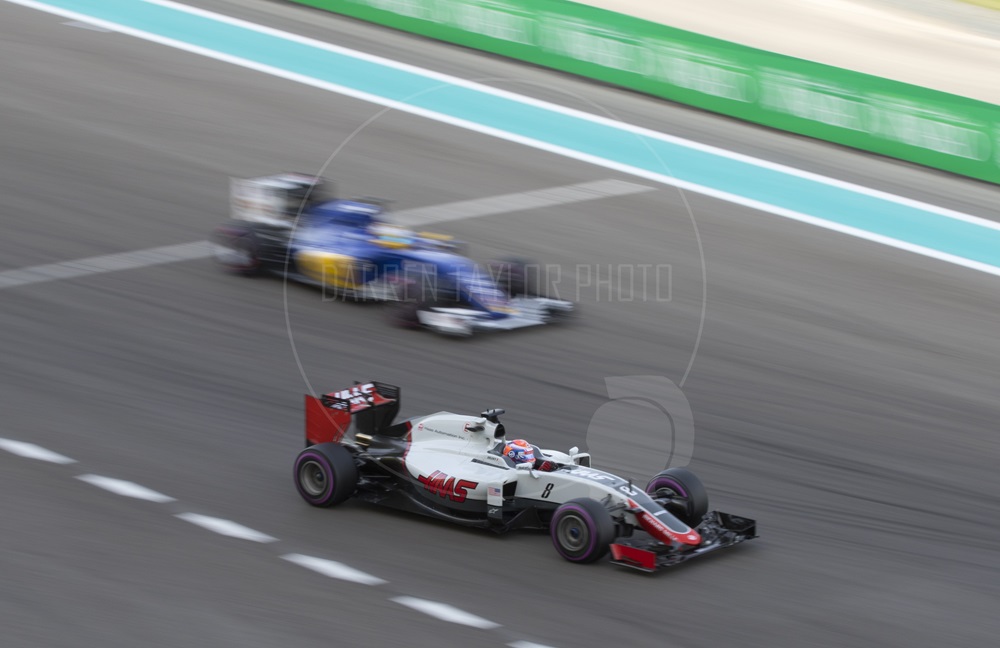 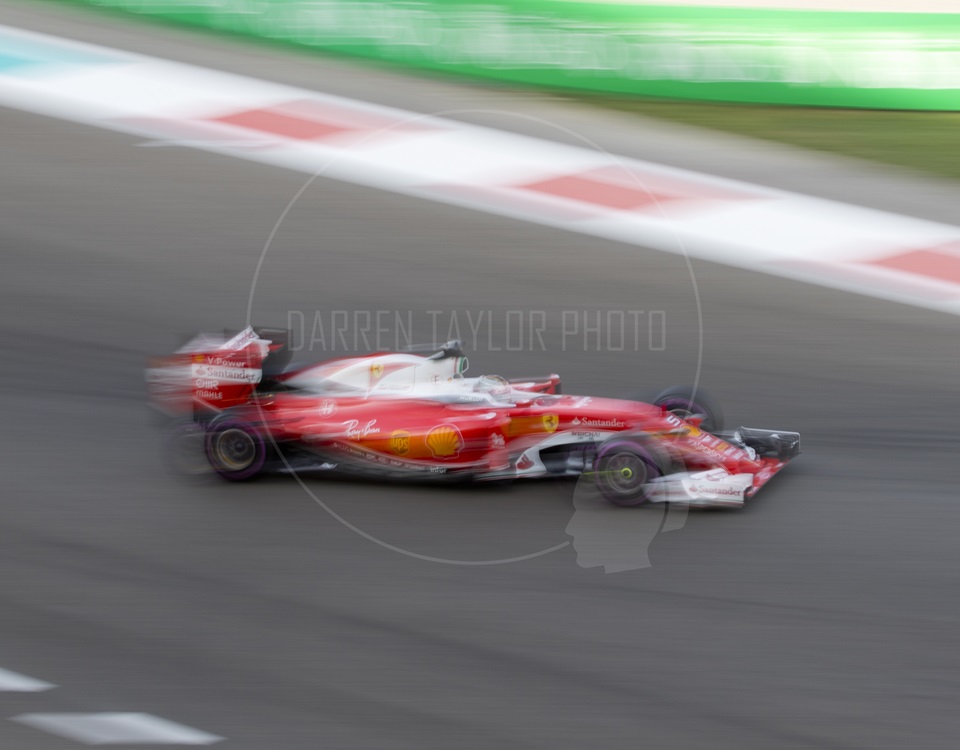 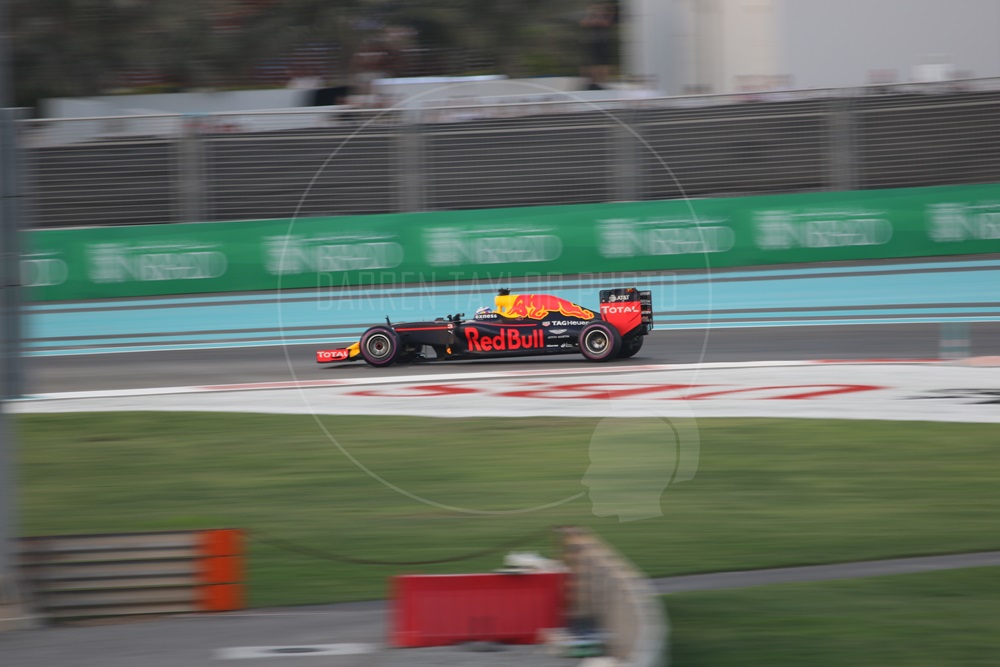 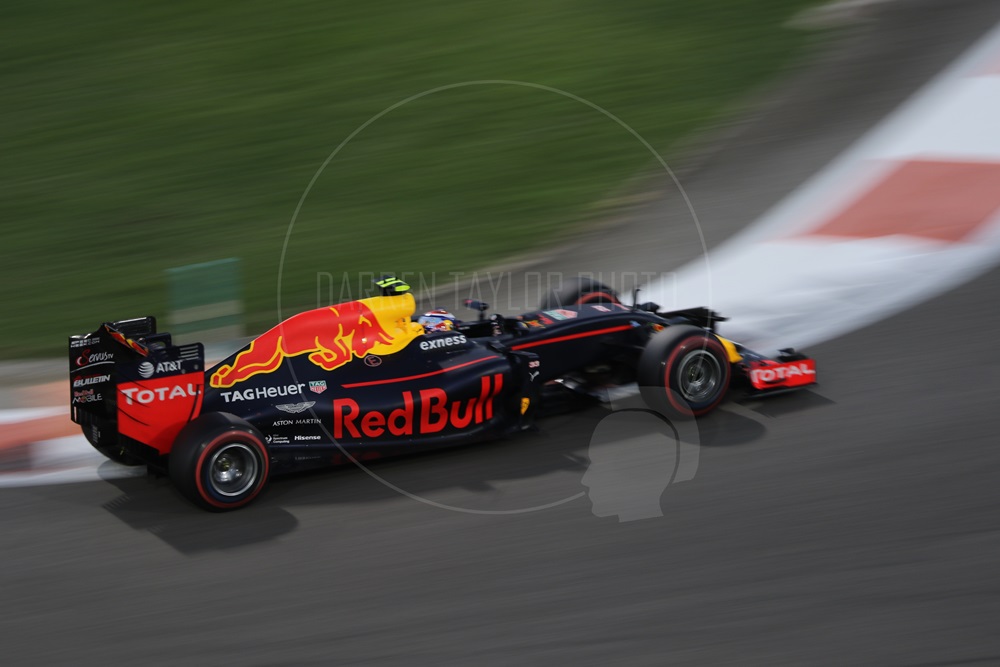 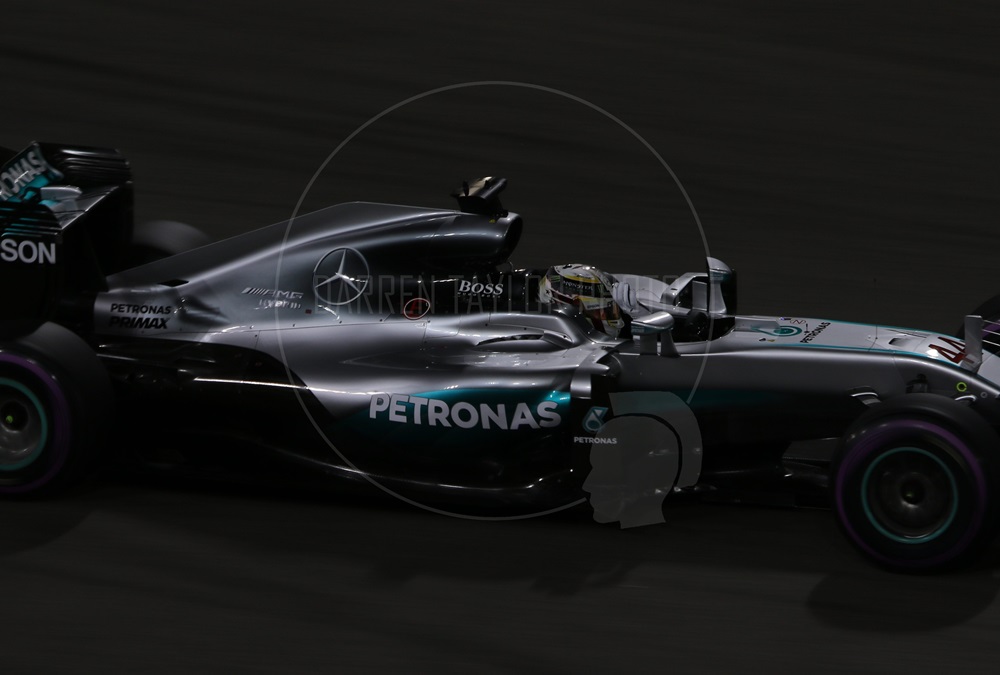 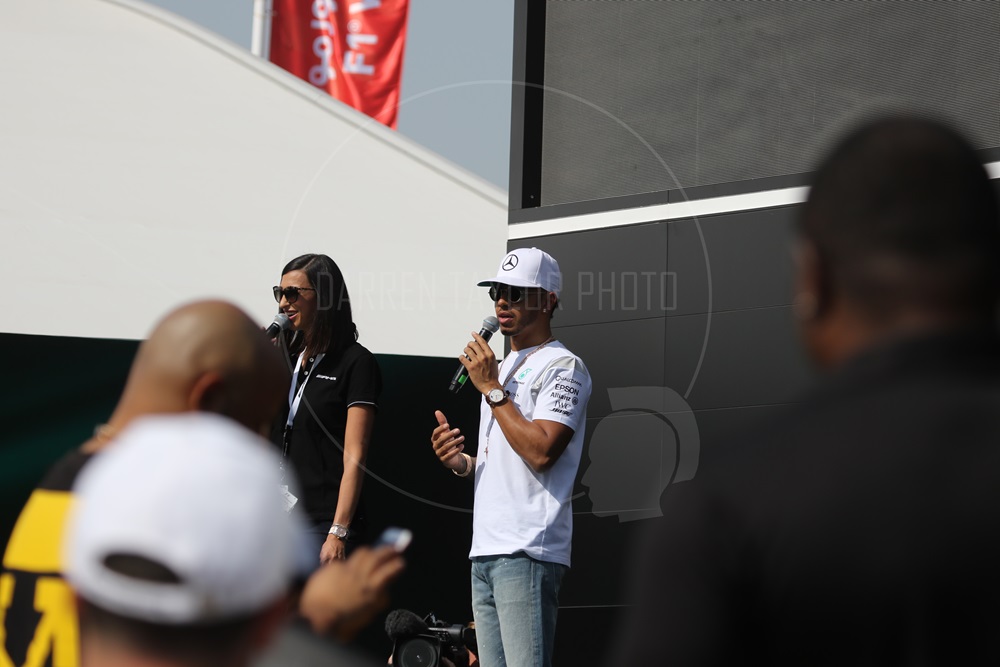 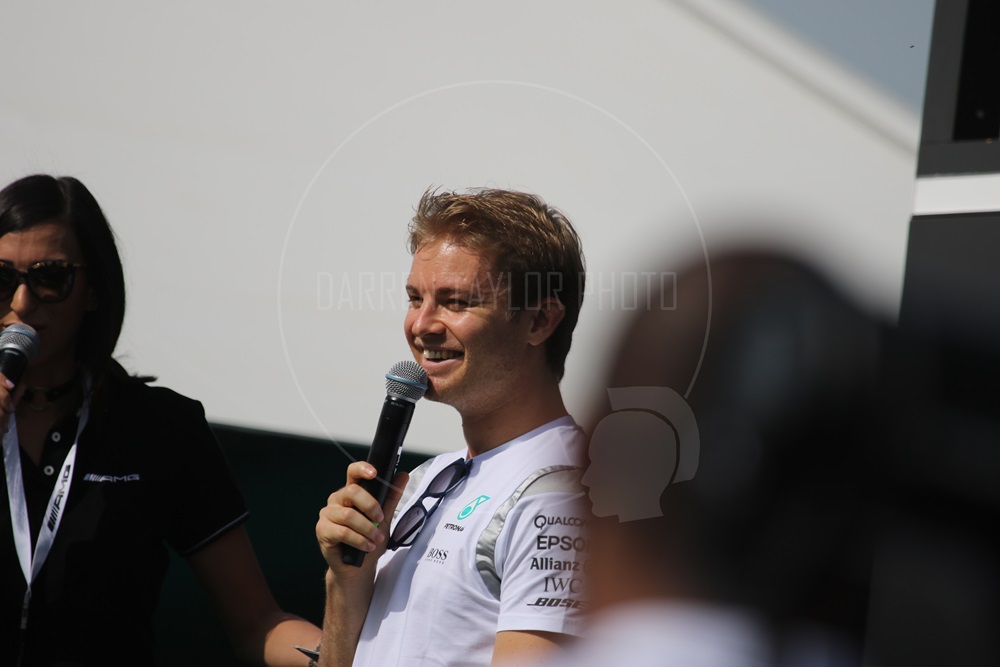 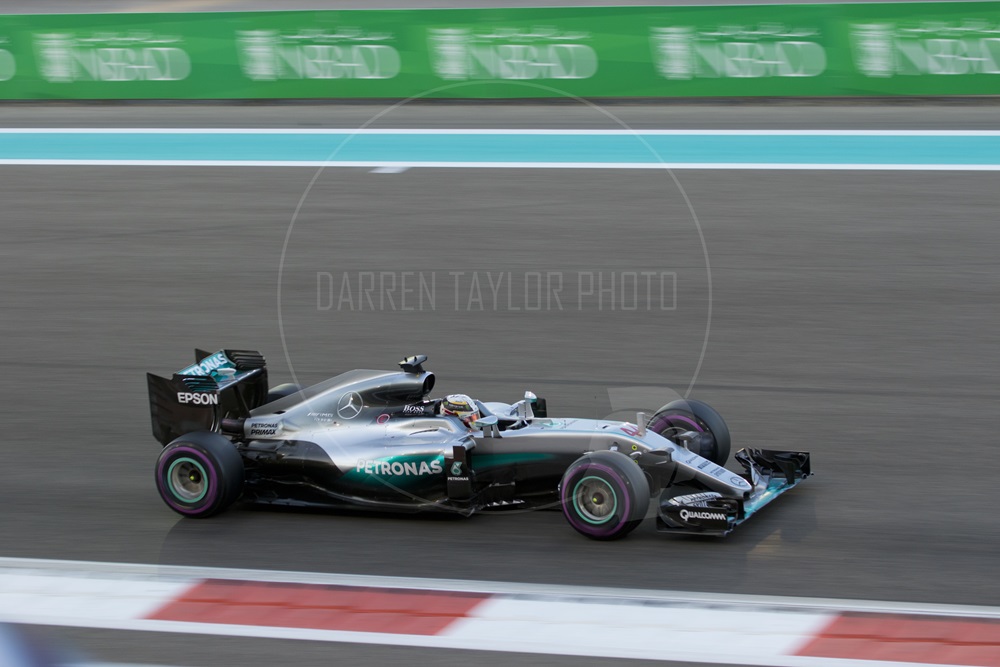 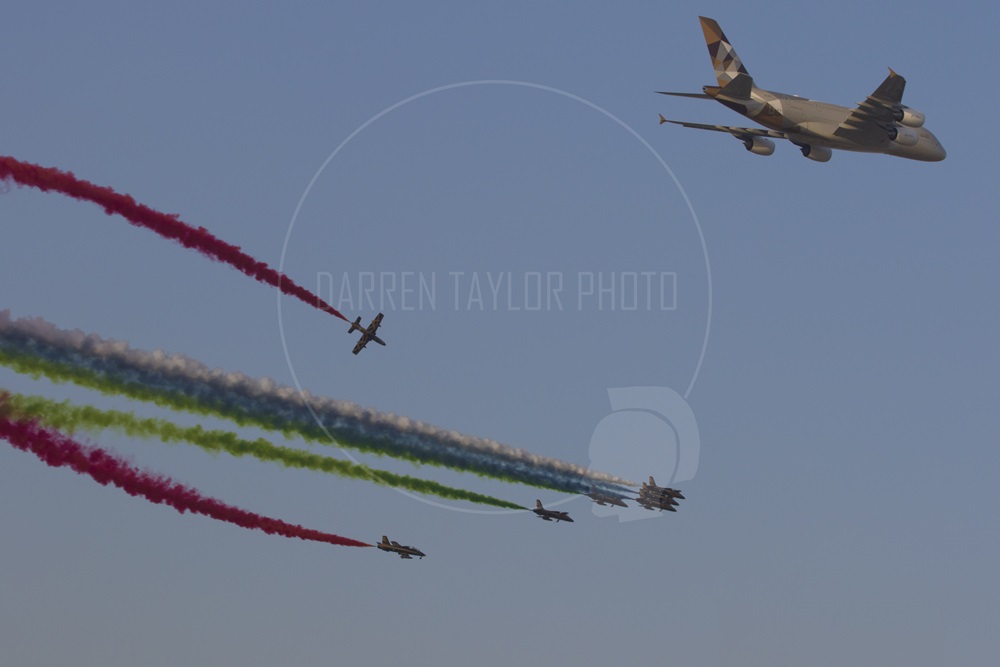 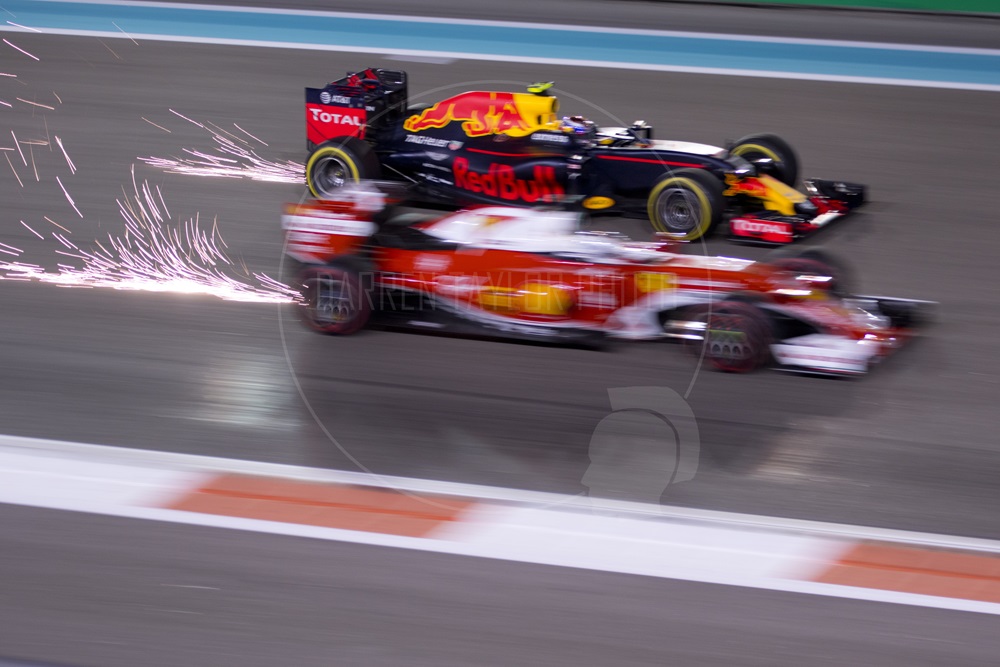 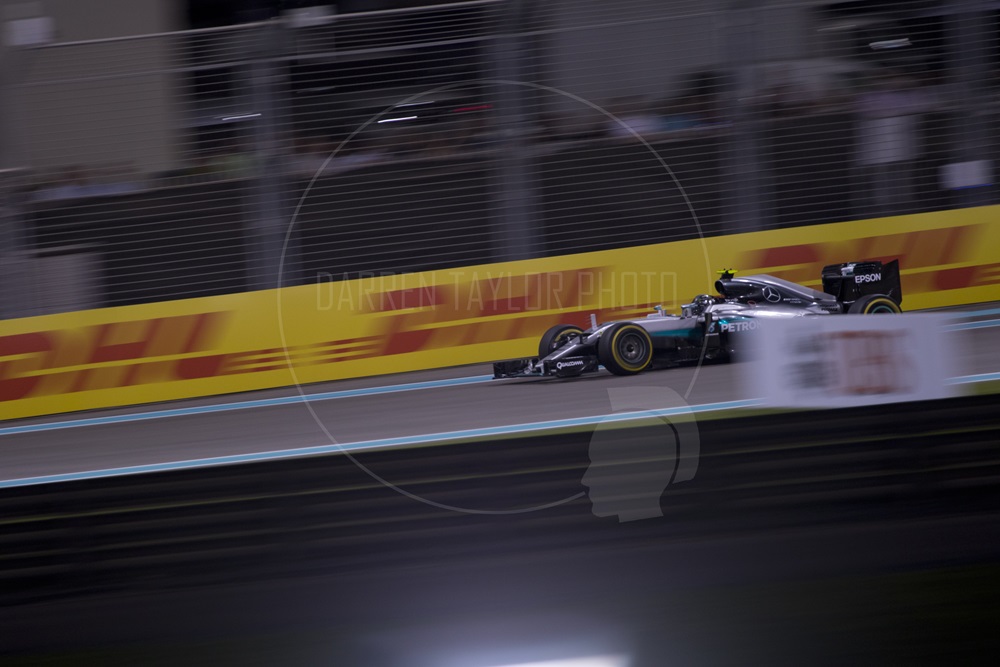