In life, many say you regret the things you don’t do the most and this certainly could have held true. At the time that I was all set to go to the 2016 Italian Grand Prix, Monza was in a financial crisis, meeting the distinct possibility of not being able to host the Italian GP any further. Such a prospect was utterly unthinkable as Monza was the venue of the first Grand Prix that I ever watched on TV so not to attend Monza at least once for a GP when it faced a likely drop from the 2017 F1 would be lamentable to put it mildly.

Thankfully, Bernie Ecclestone’s negotiation of a sponsorship deal with Heineken secured a short-term solution for Monza to host the Italian GP for a few more years though I hope Monza can continue to do so long into the distant future. There’s too much history, passion and excitement at this track not to continue hosting Grands Prix, where I would say that the podium ceremony was case in point: Though Sebastian Vettel finished third after Rosberg and Hamilton, the crowd of tifosi treated it like a victory.

The coloured smoke and ticker tape made for an interesting challenge to  shoot the podium celebration as did shooting from behind rather thick fences but challenges like that are good for forcing you to be creative and think on your feet. 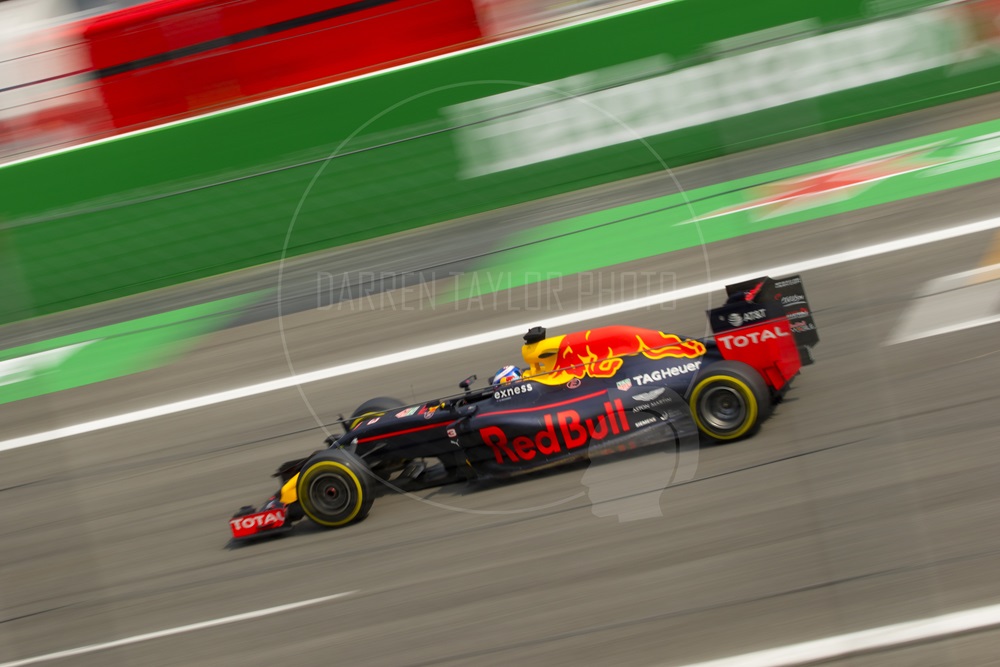 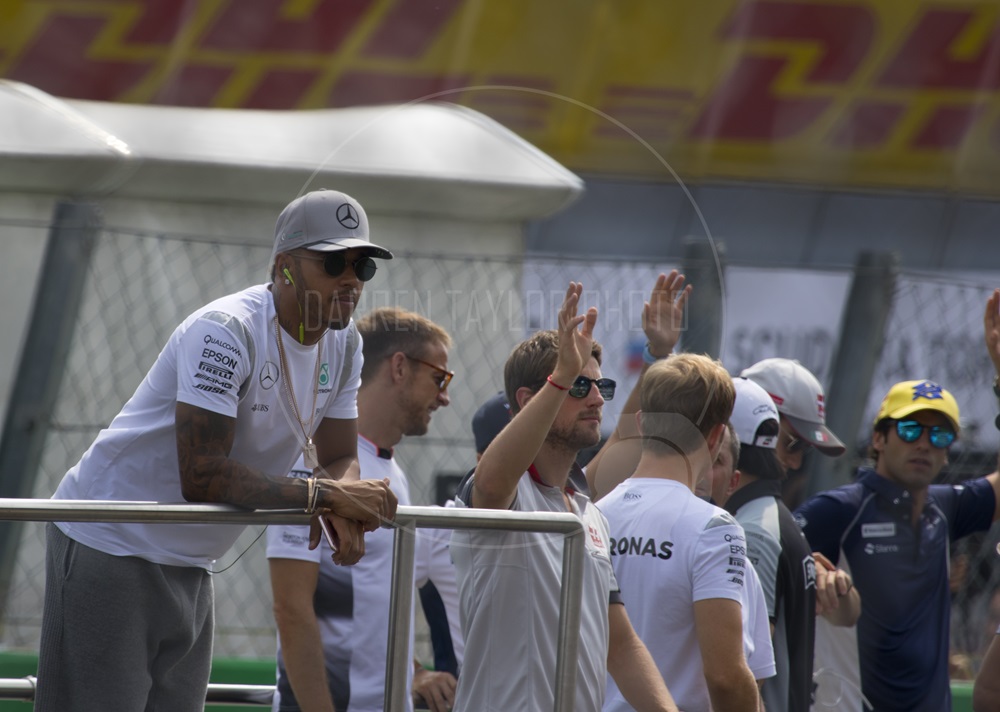 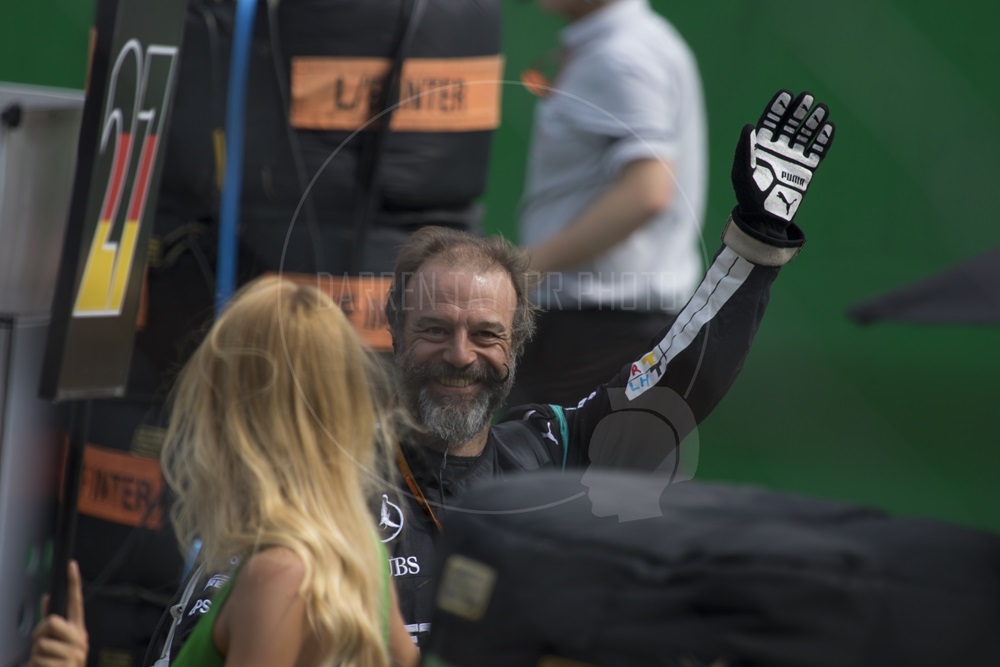 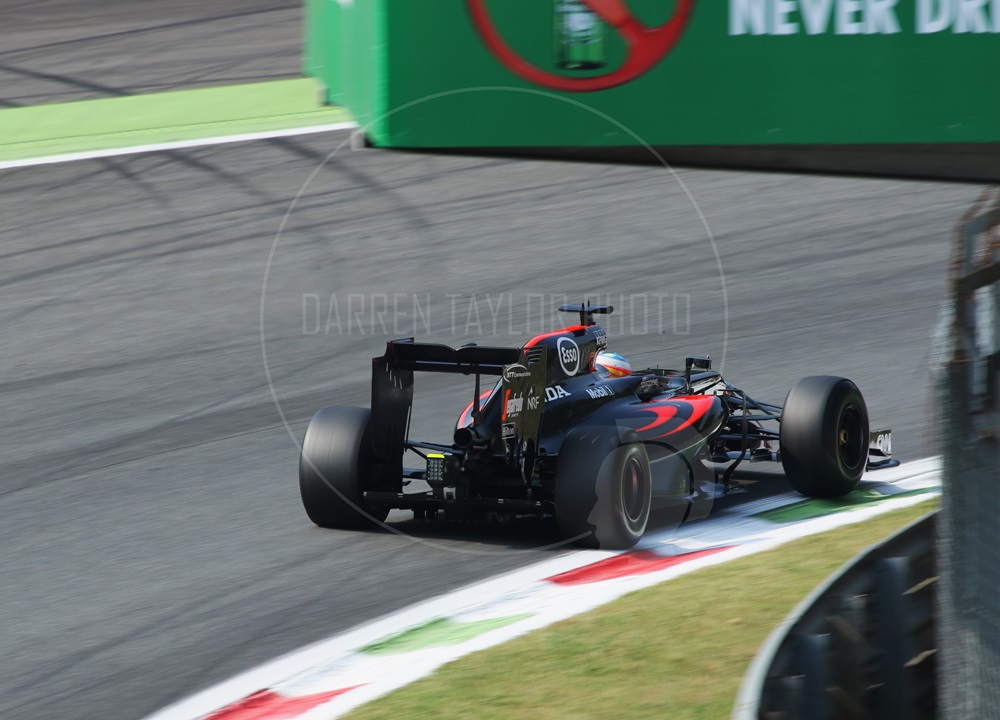 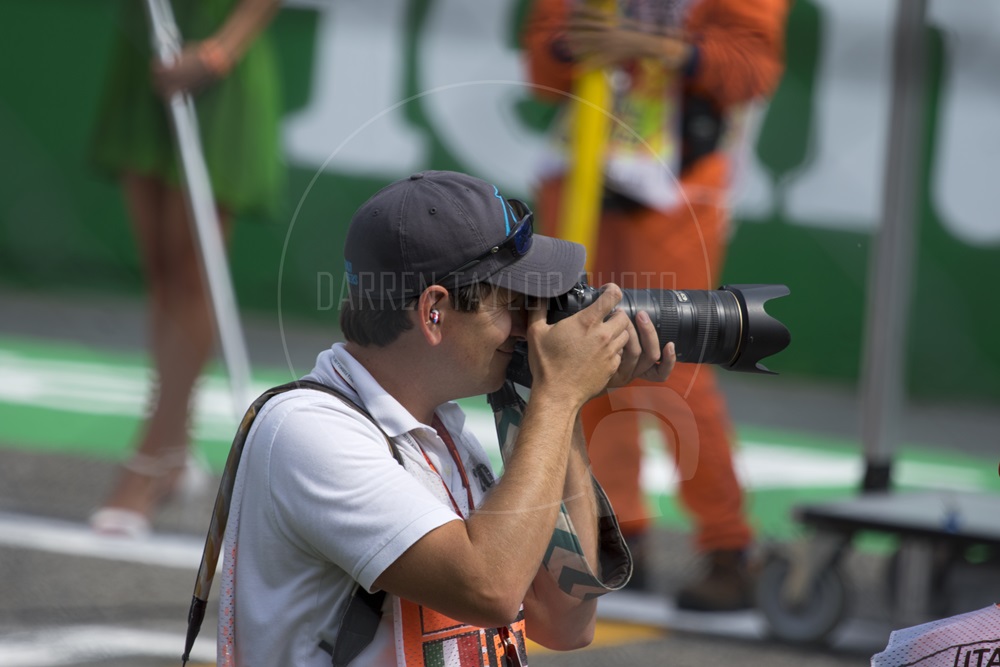 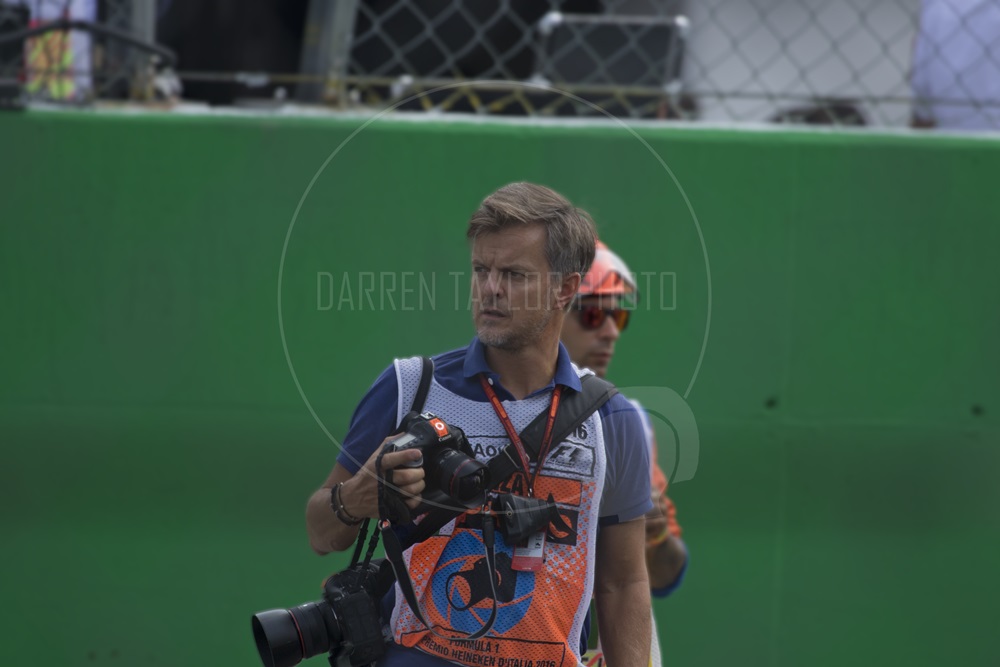 Darren Heath (@F1Photographer) eyes up the grid ahead of the Grand Prix. 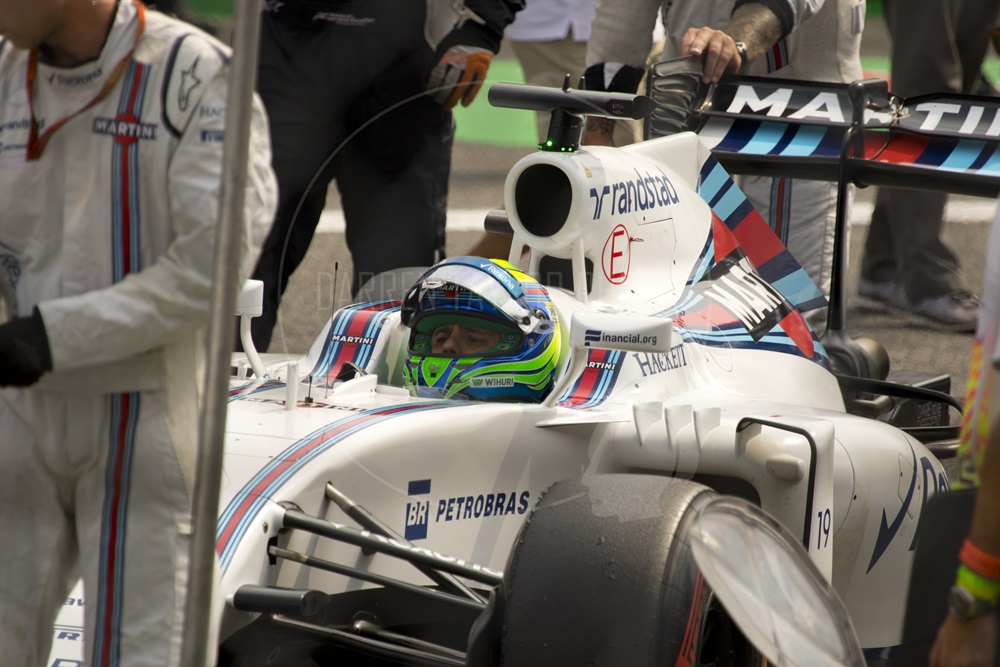 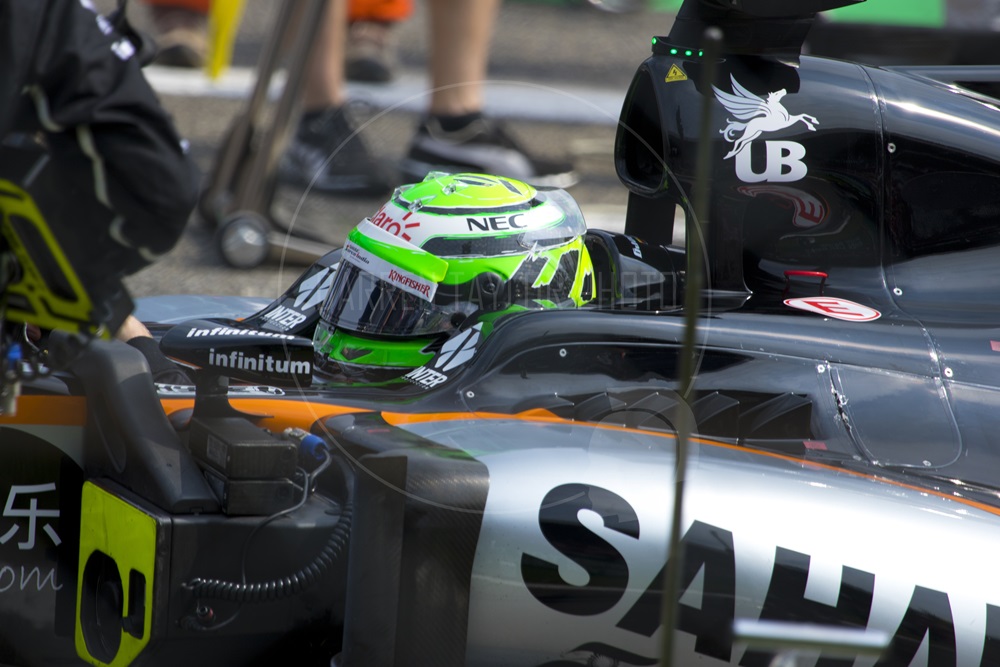 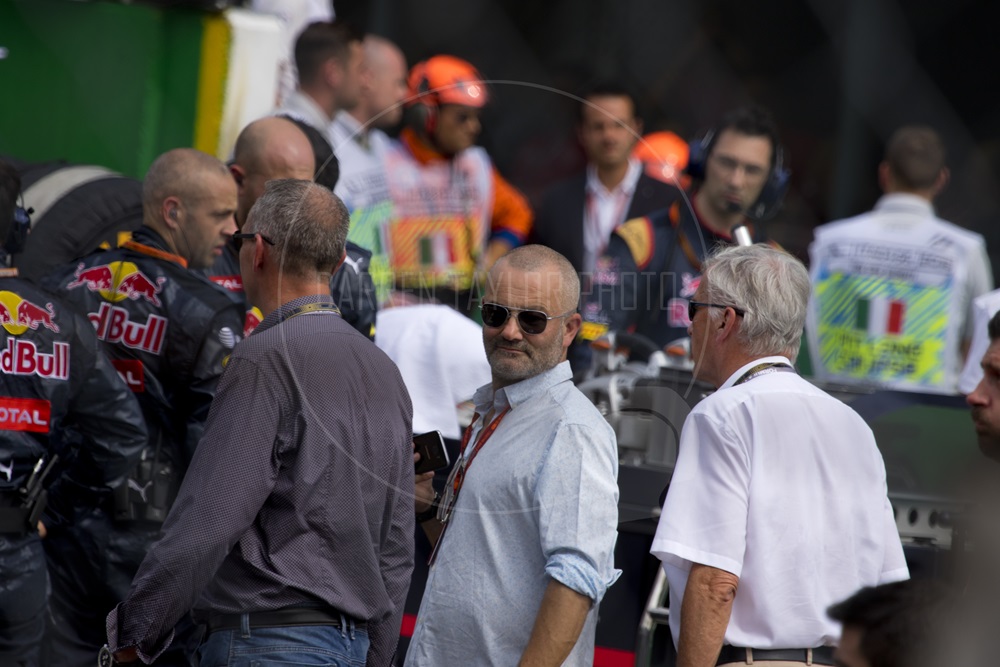 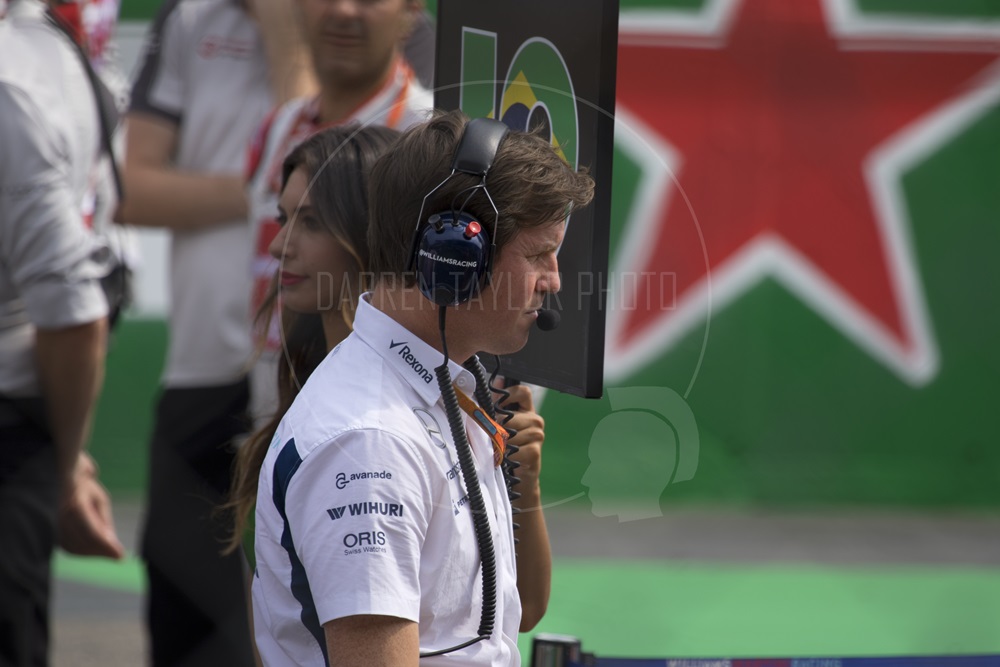 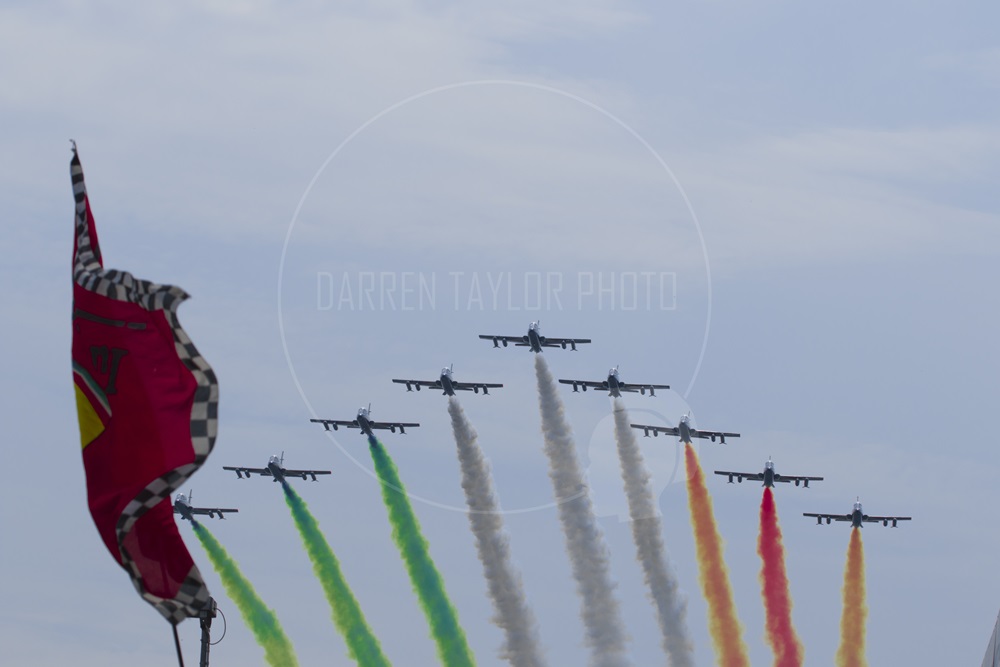 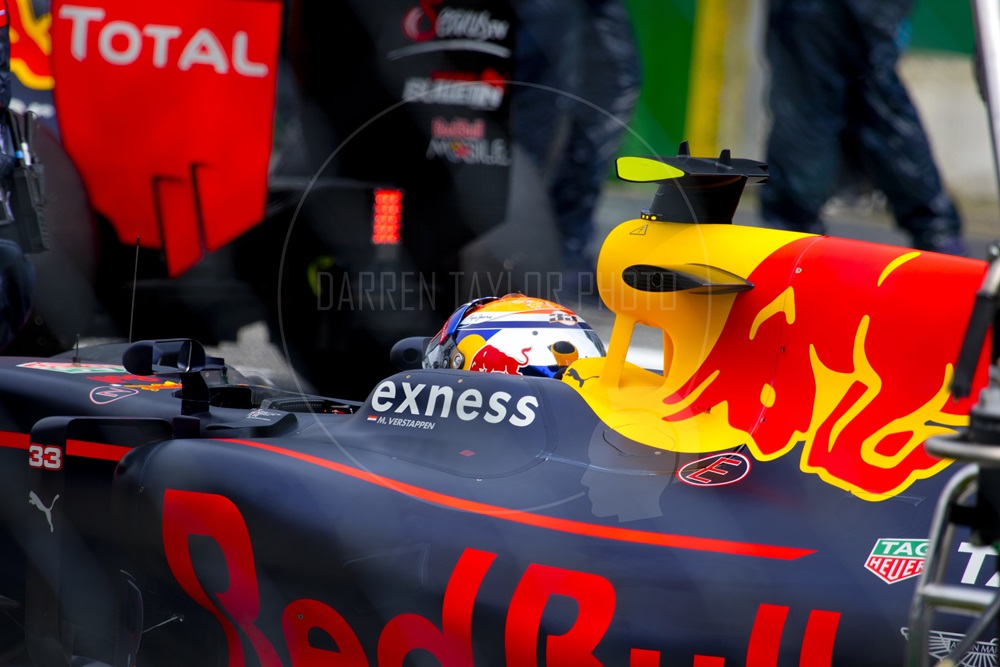 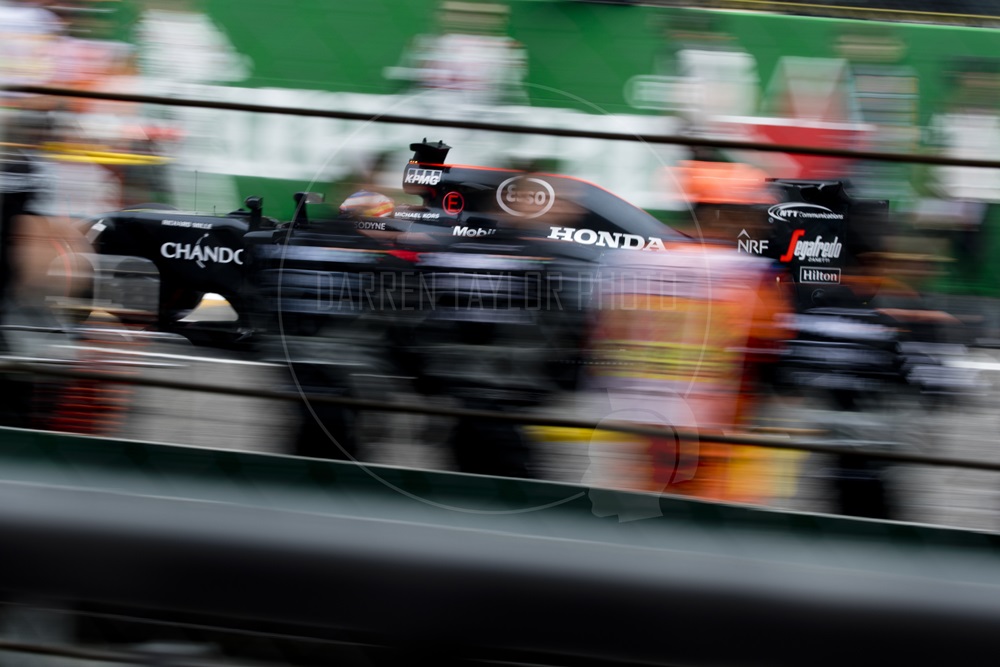 Doubtlessly my favourite shot of the Italian GP was this one I took of Fernando Alonso passing between the mechanics and marshals as he started his formation lap. 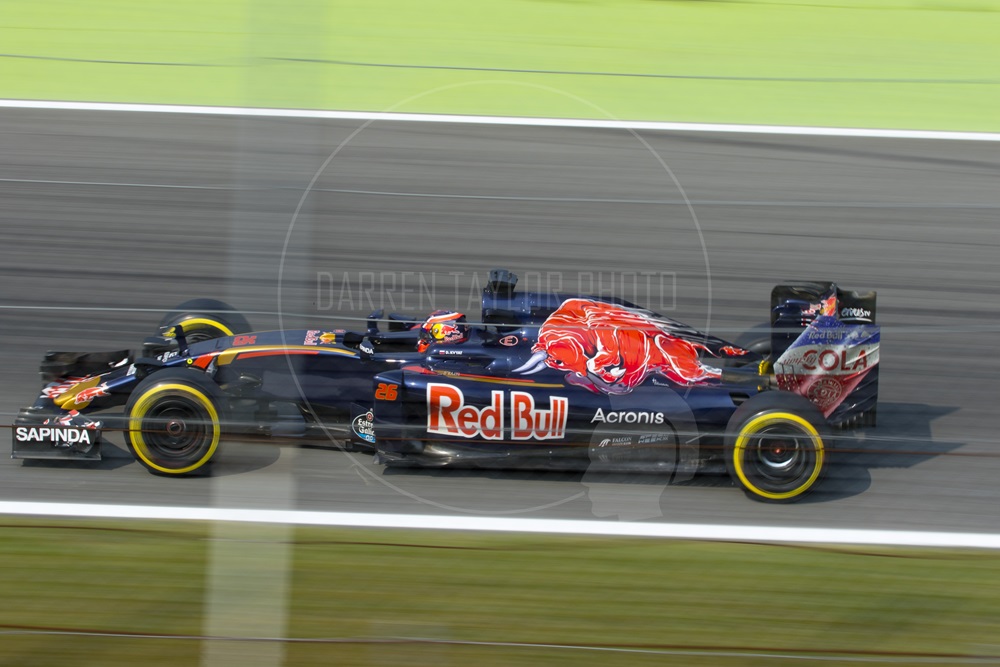 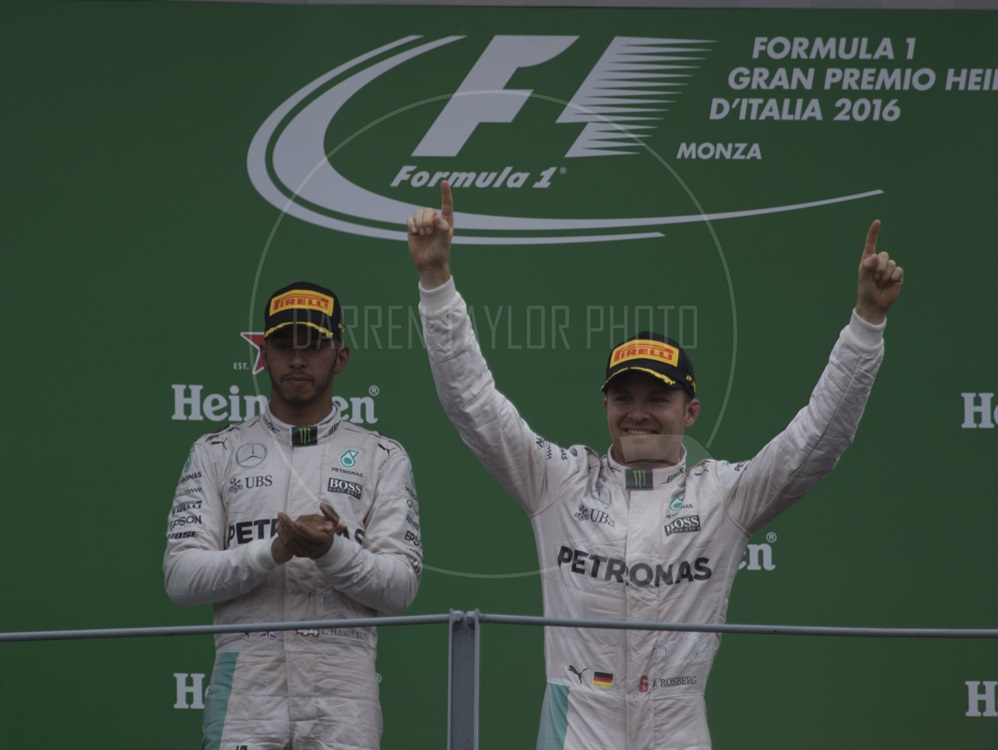 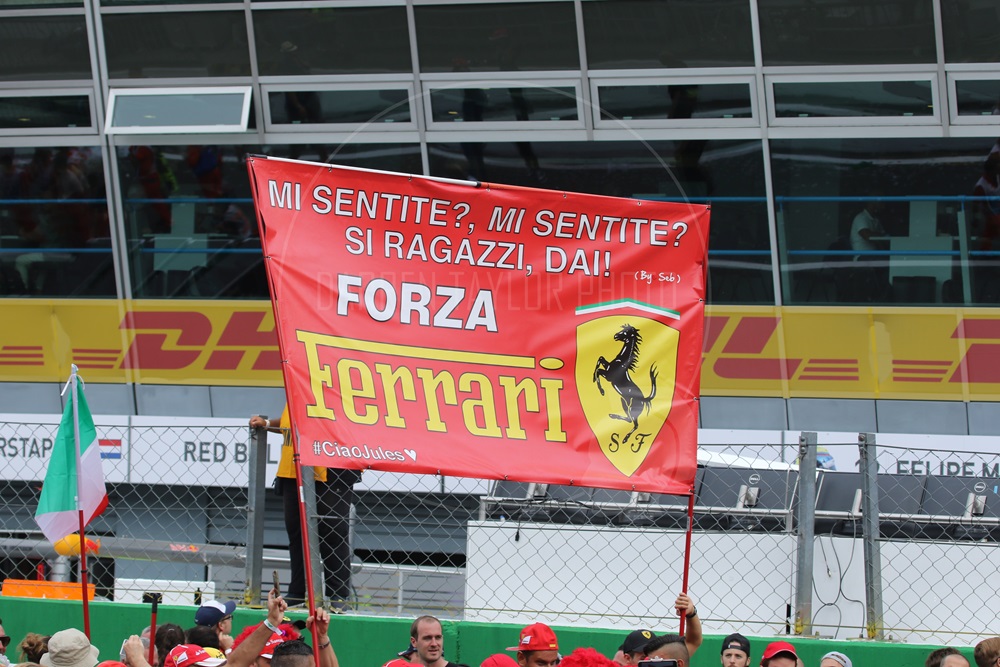 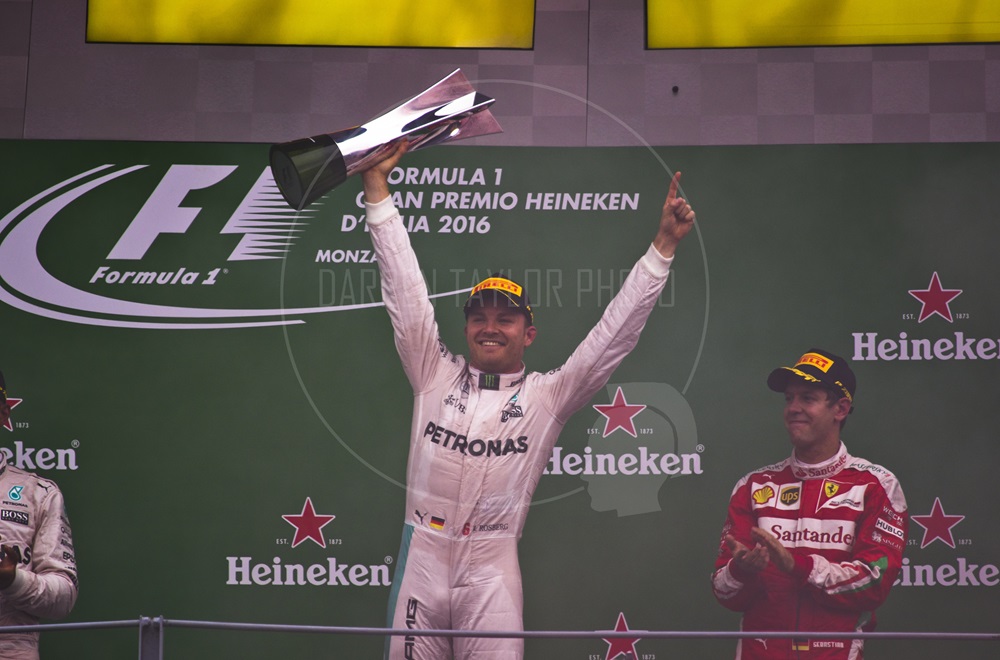 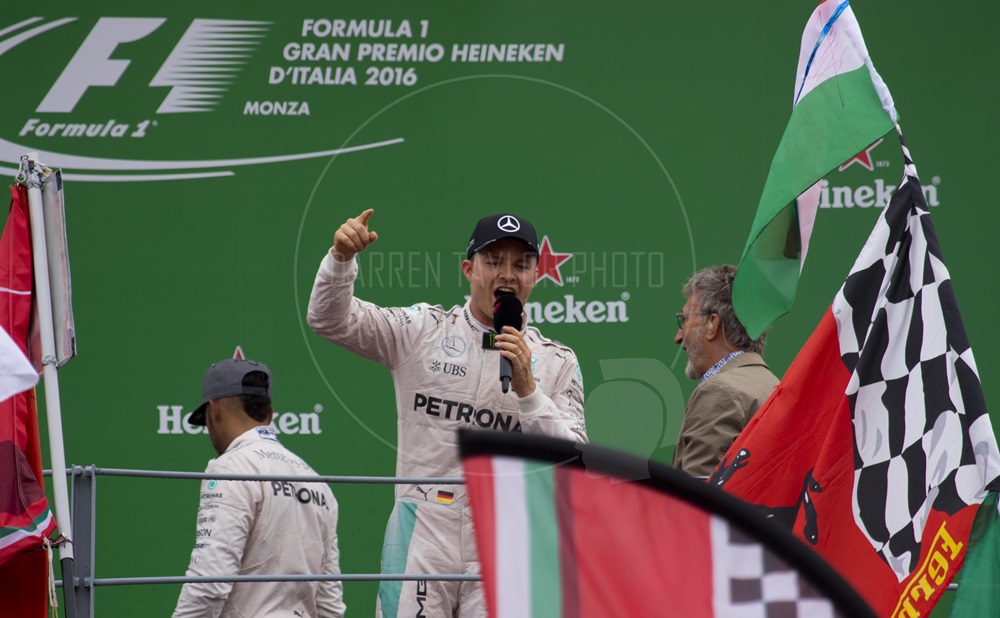 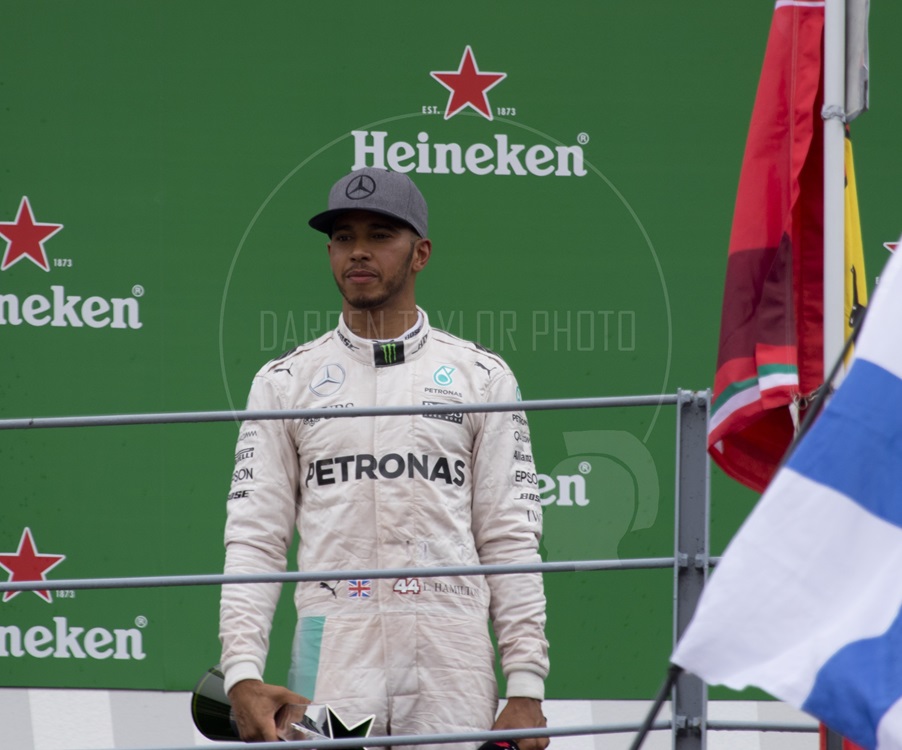 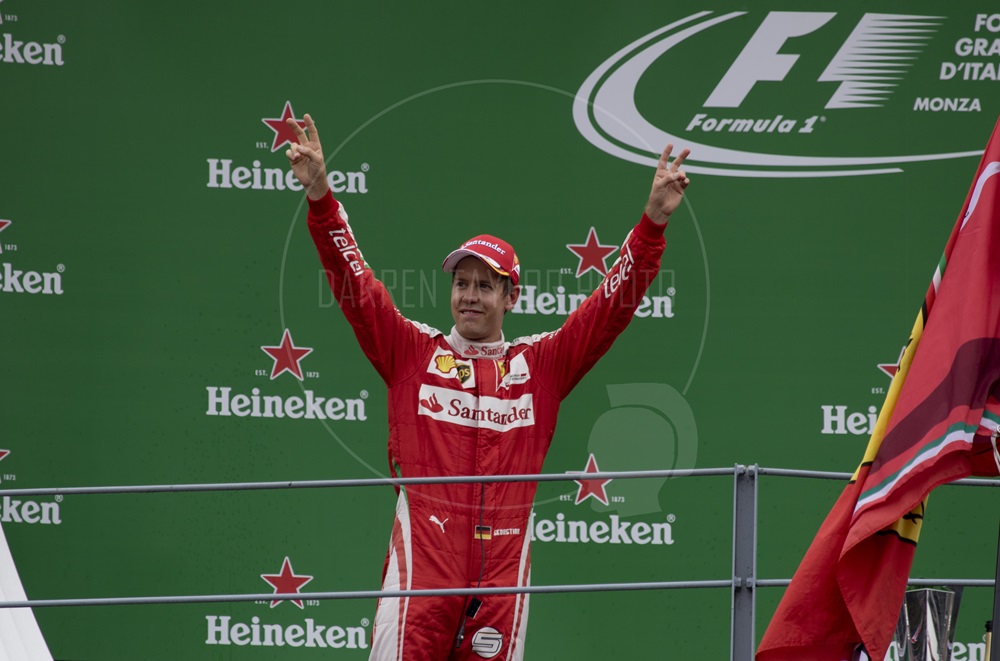 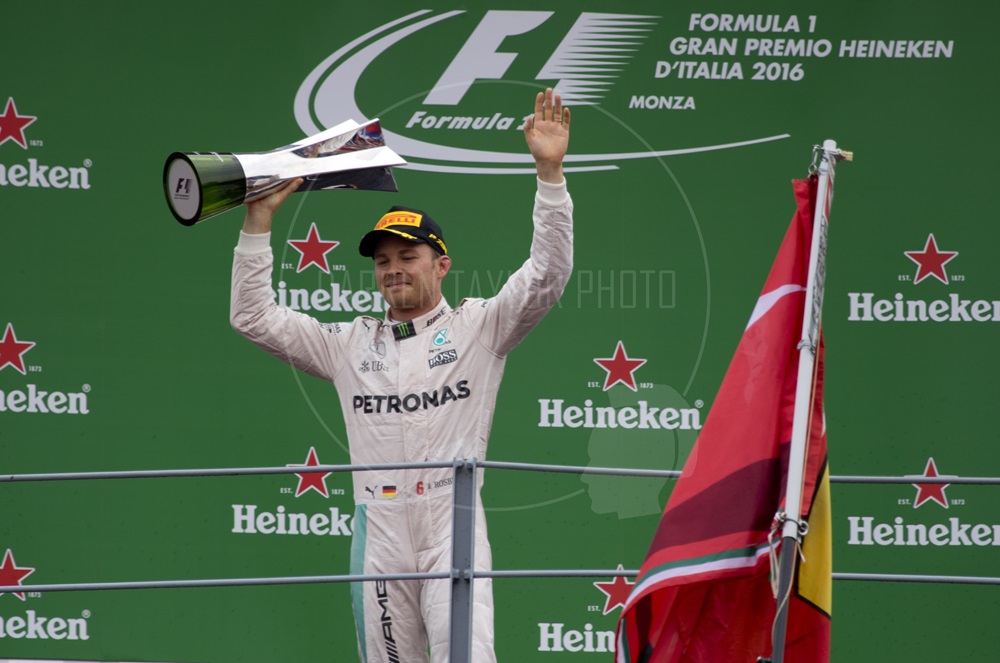 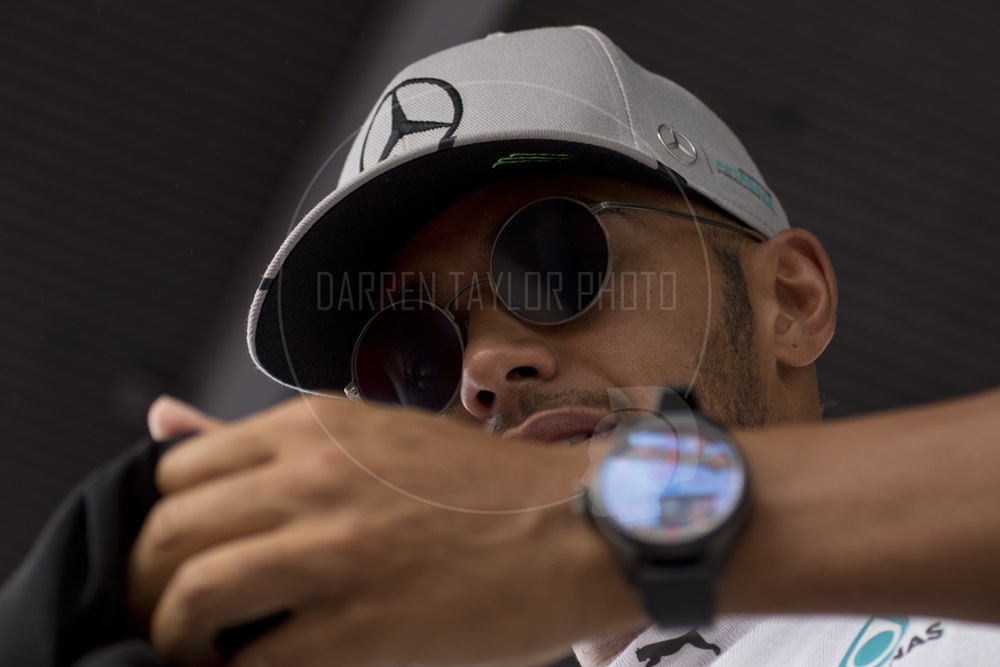 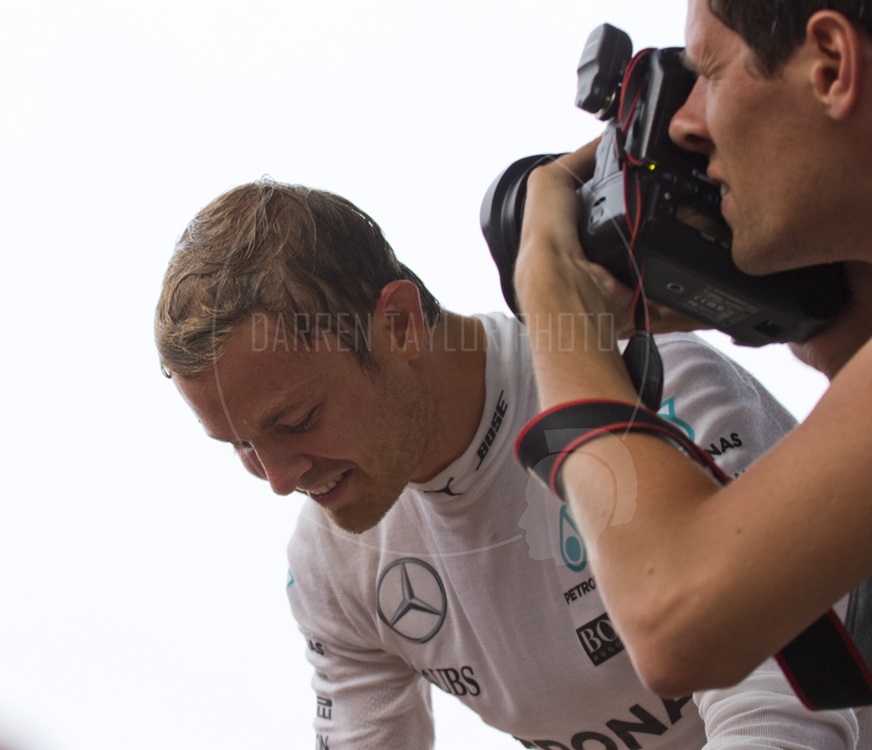