A week of shooting alongside numerous well-known F1 photographers, not the least of whom included Mark Sutton, Charles Coates, Andy Hone and Steve Etherington, was nothing short of a surreal experience but it motivated me to up my game even further than the pressures of my client. It’s not to say that I didn’t learn much from my previous years of motorsport photography but I definitely learnt more in shooting for 6-7 hours a day for four days running than in any other similar amount of time before, particularly as I was dealing with changing light during a relatively short period of daylight toward the end of winter. Editing was pretty brutal at the end of each day but given the positive reception I had from my client, the hard work was more than worth it and I look forward to repeating the process. 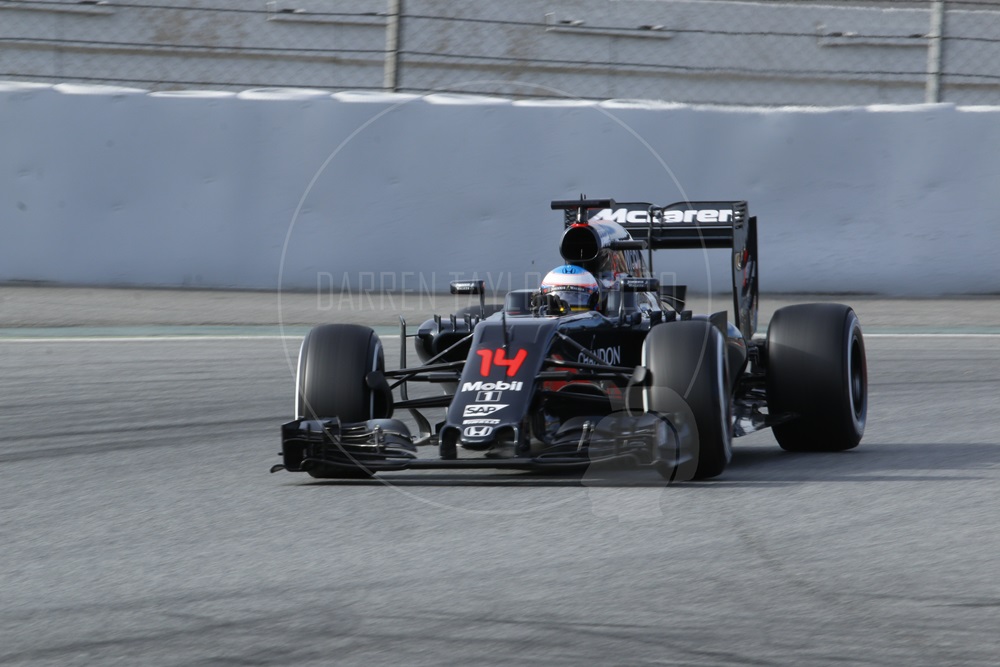 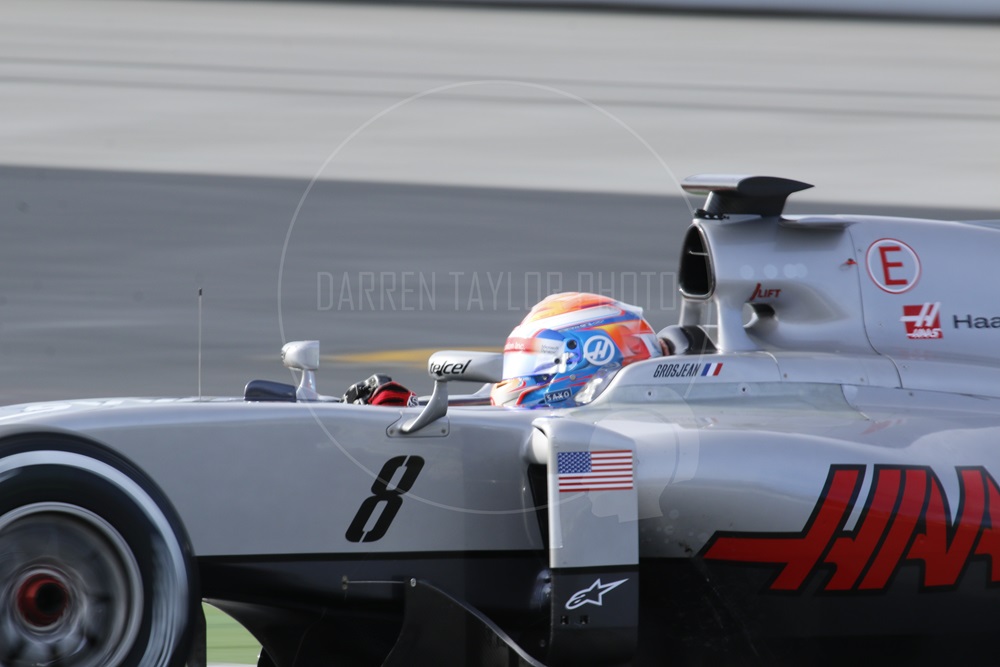 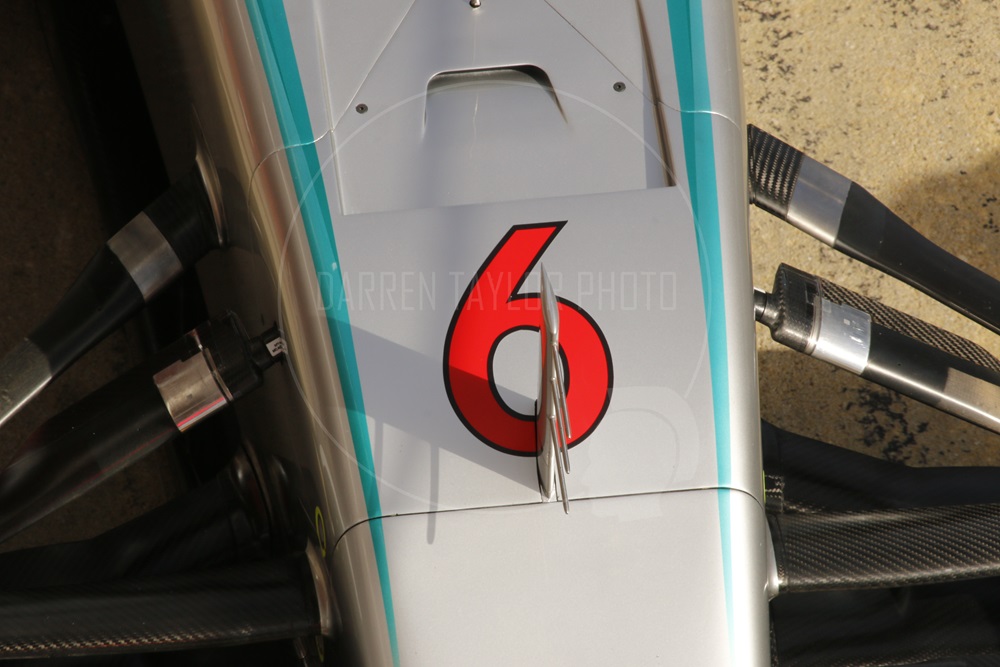 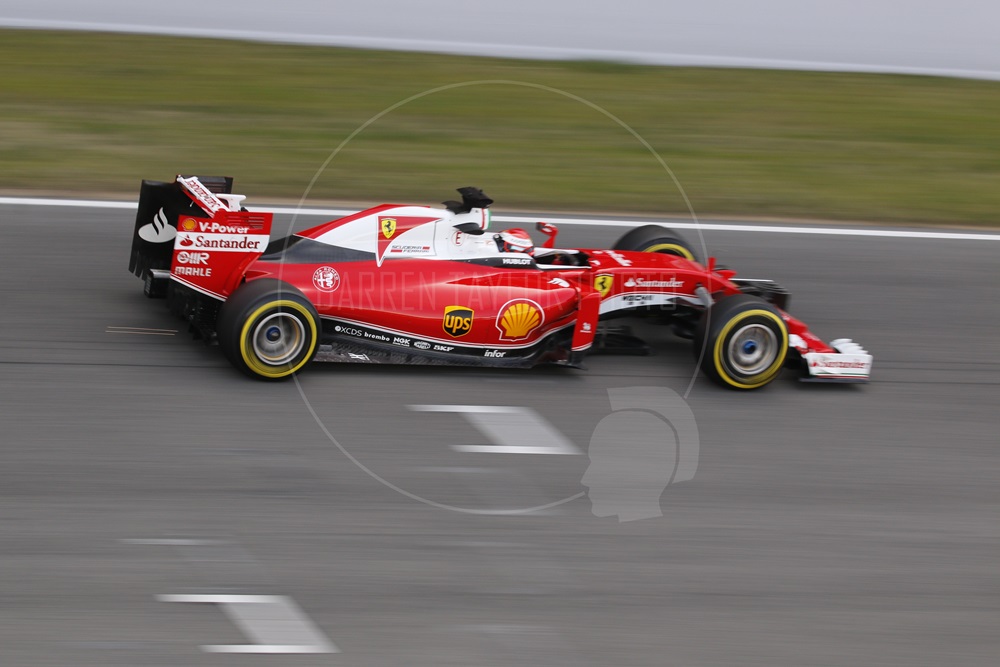 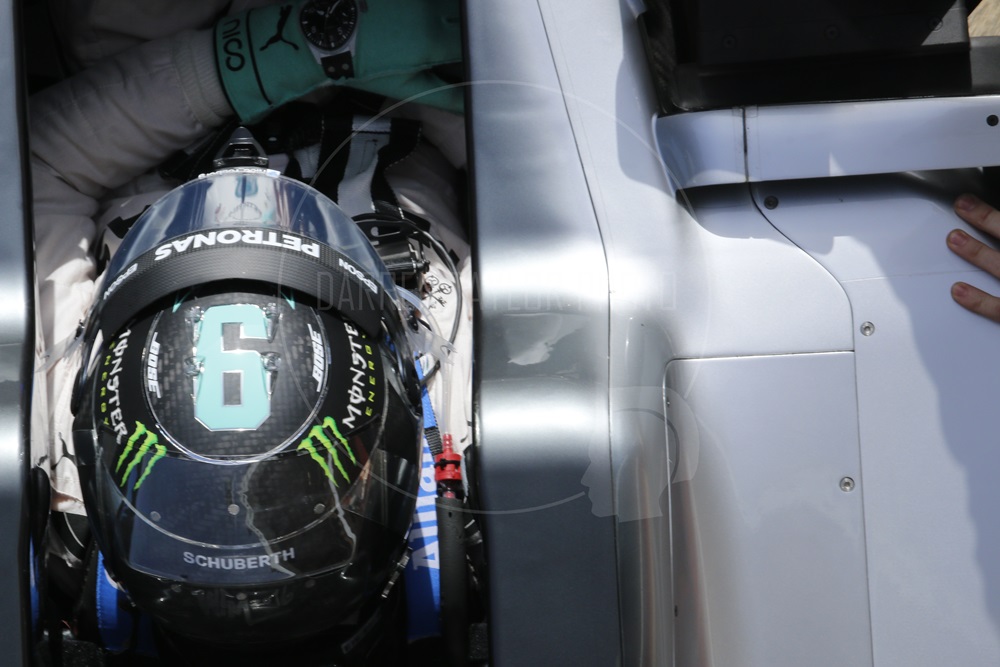 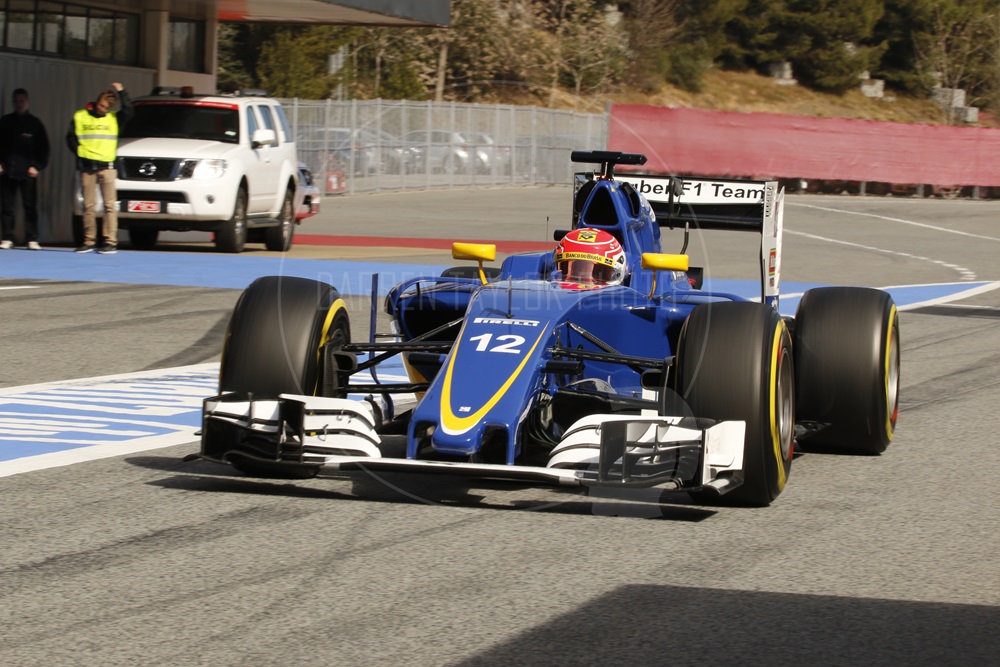 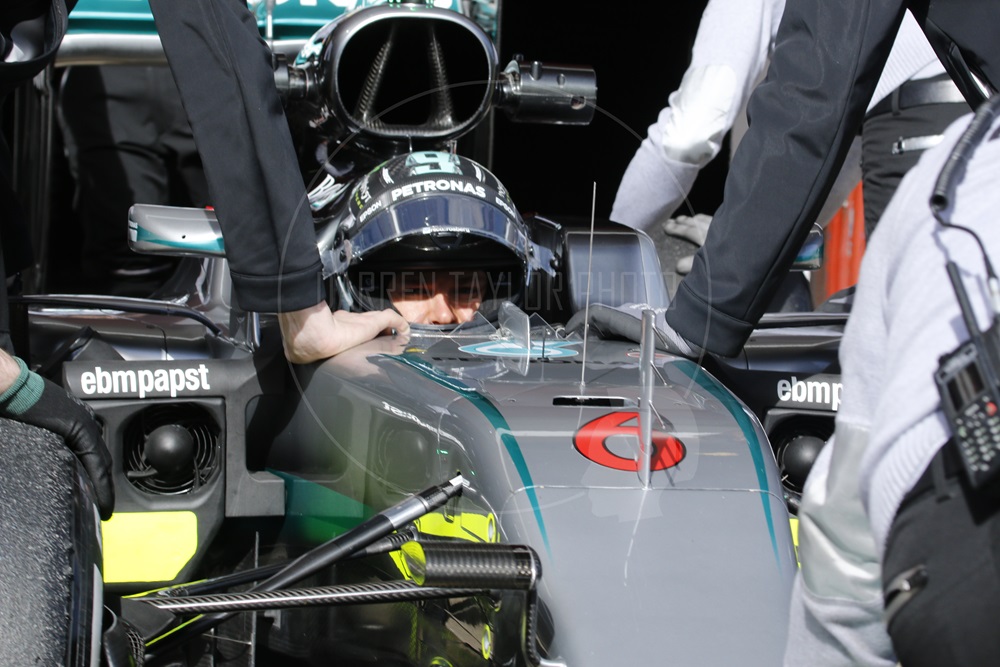 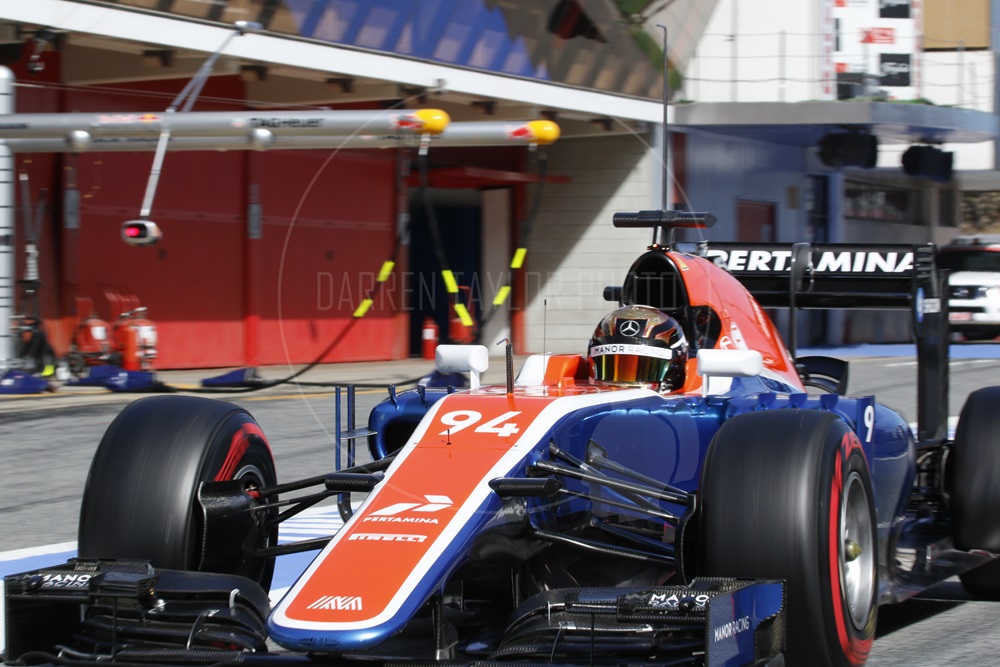 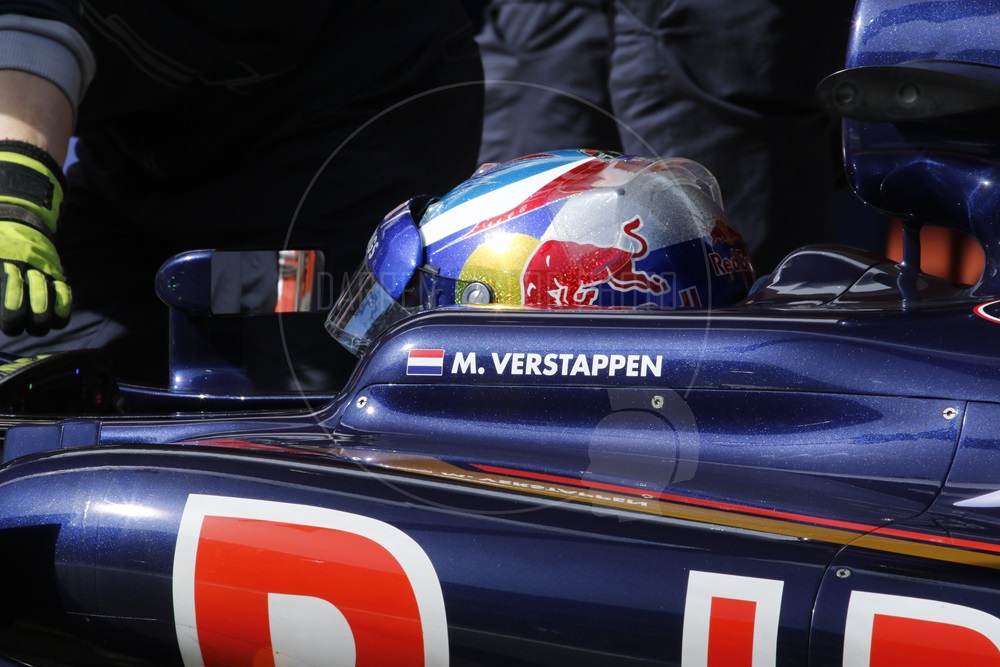 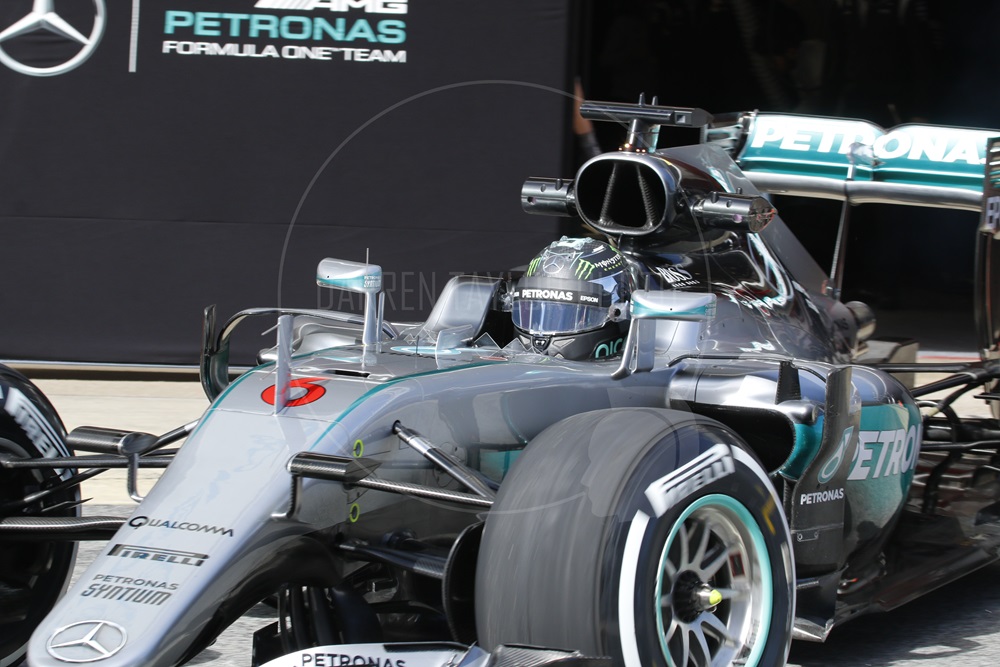 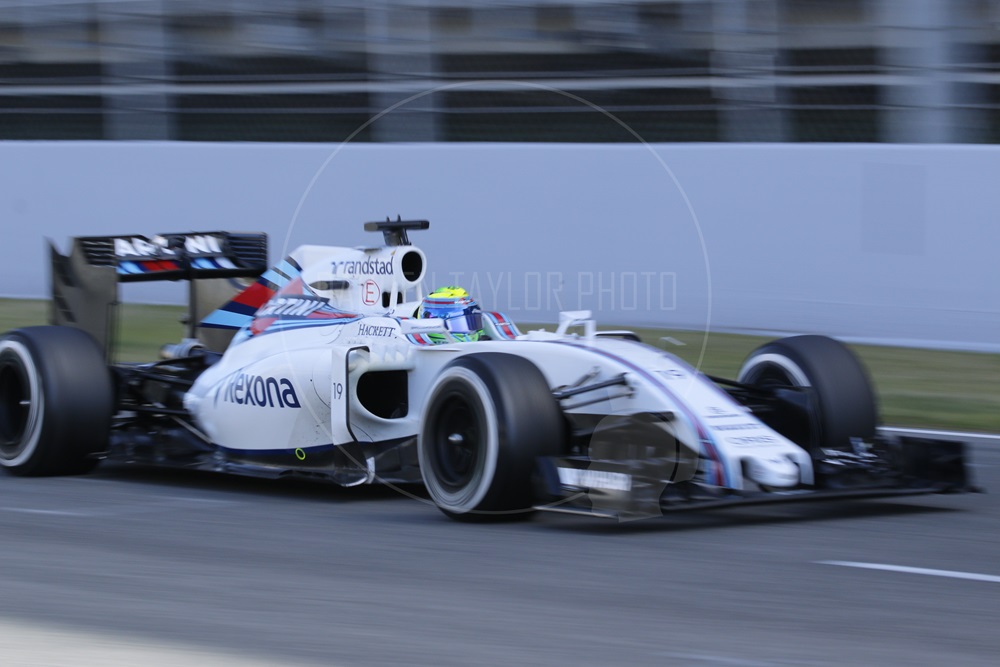 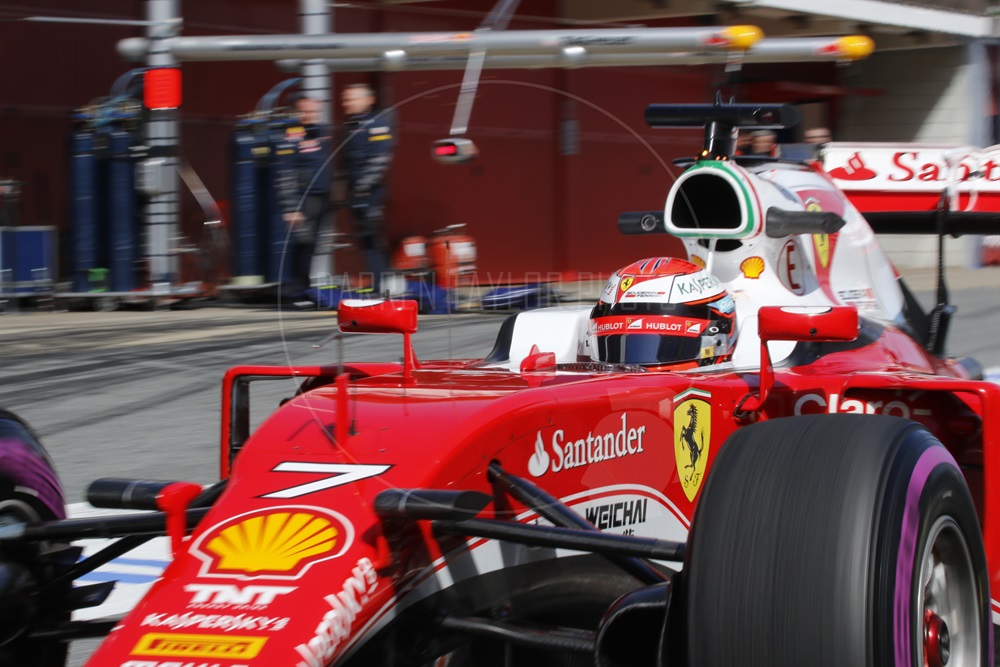 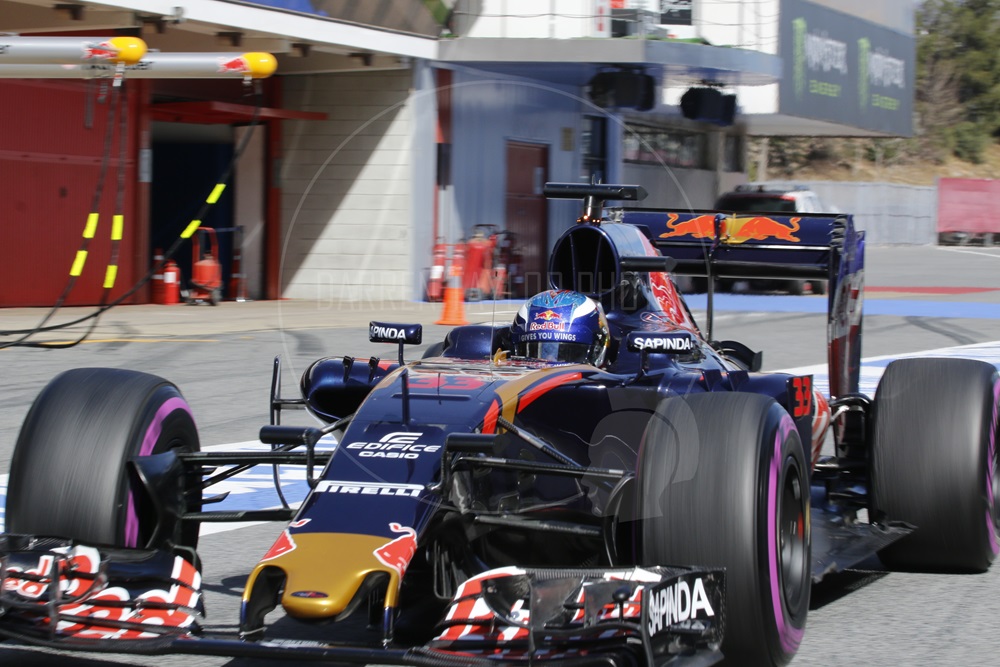 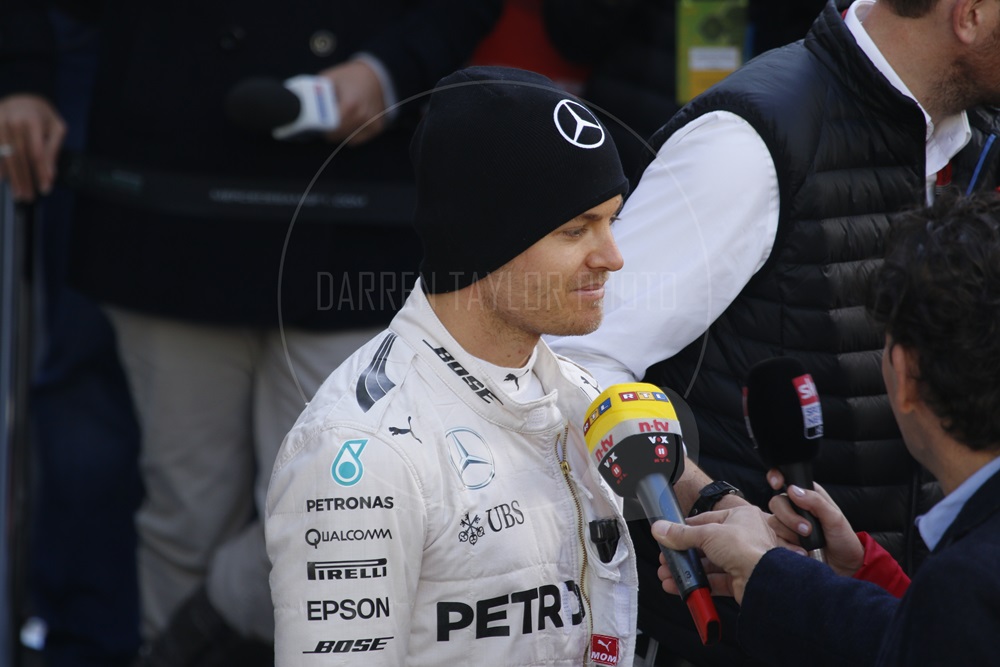 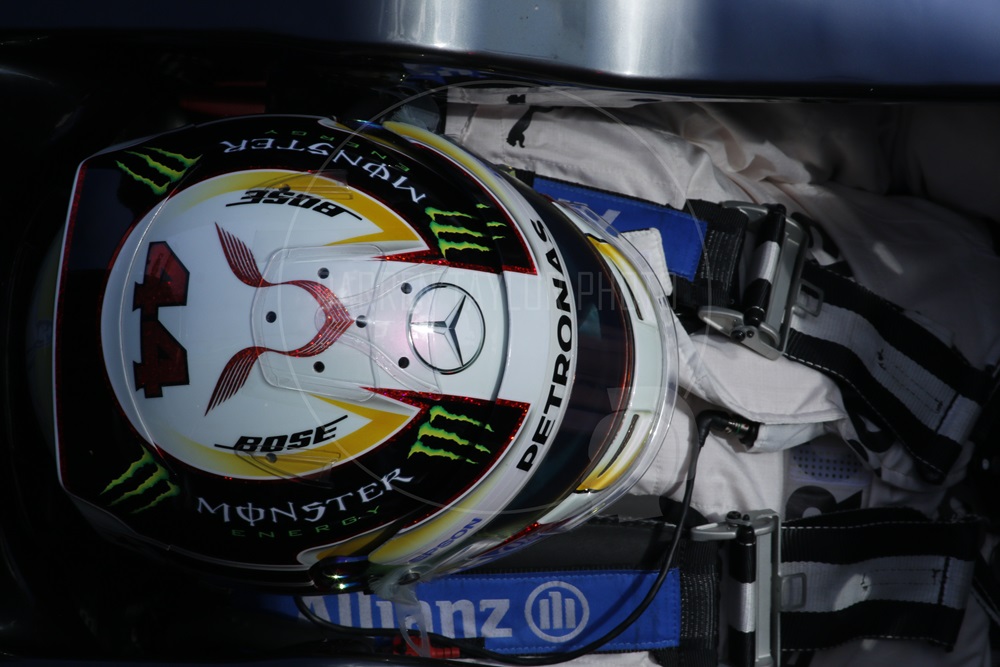 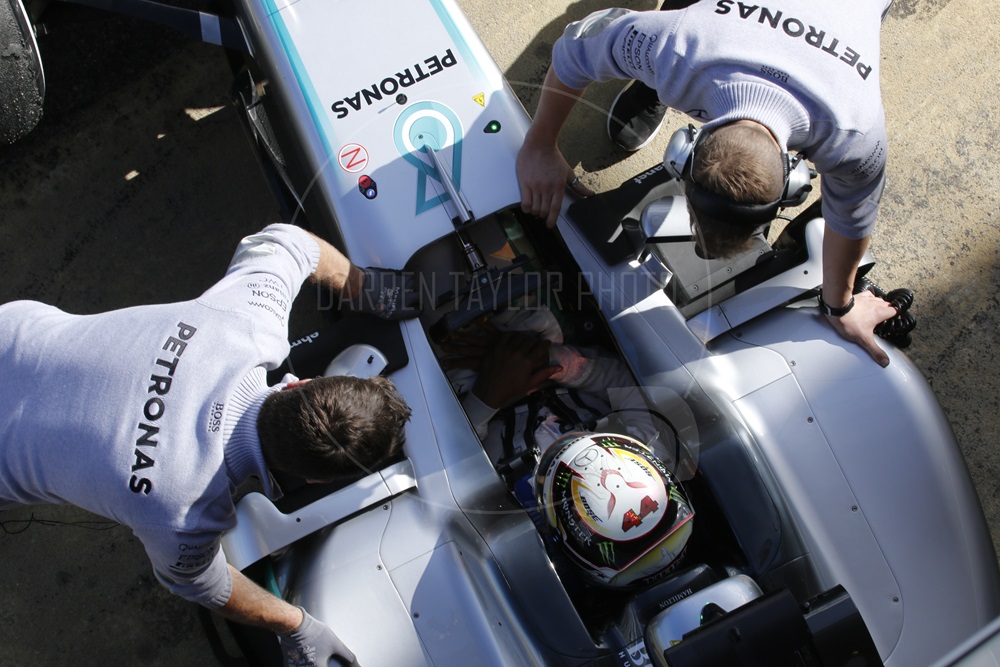 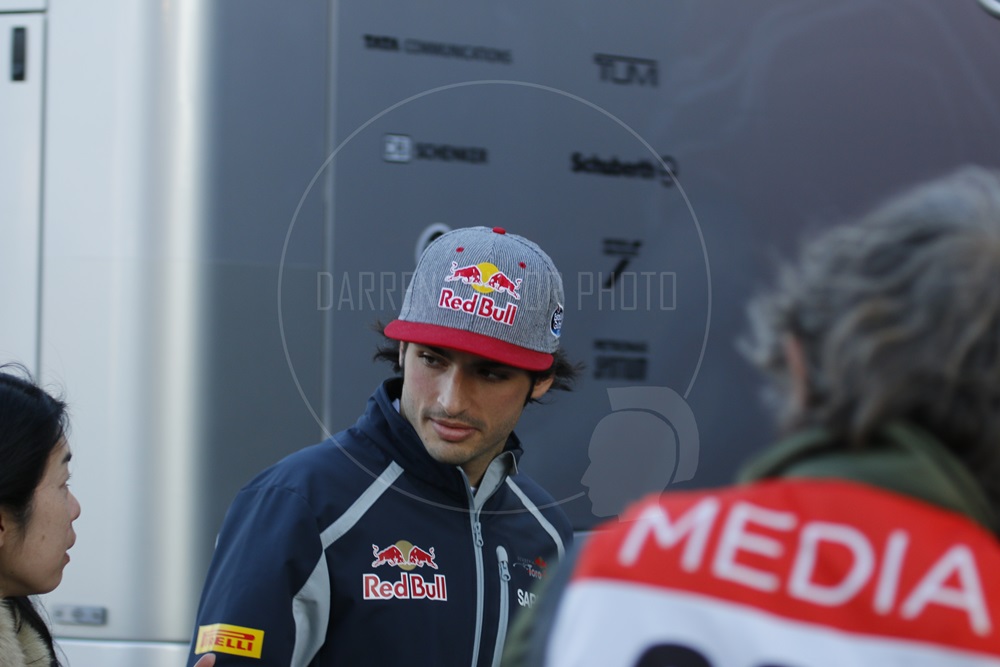 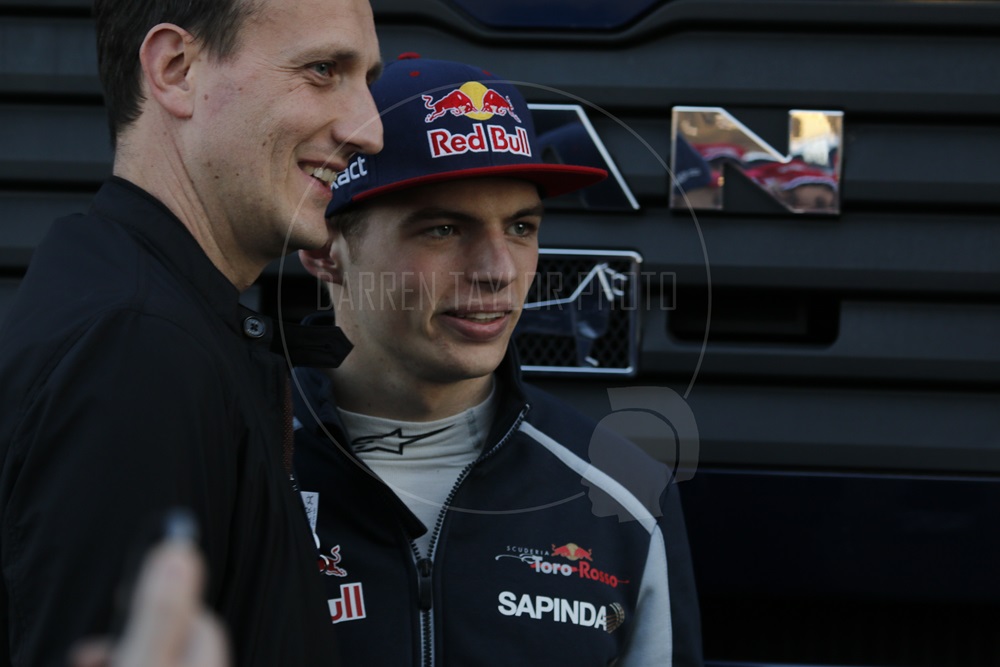 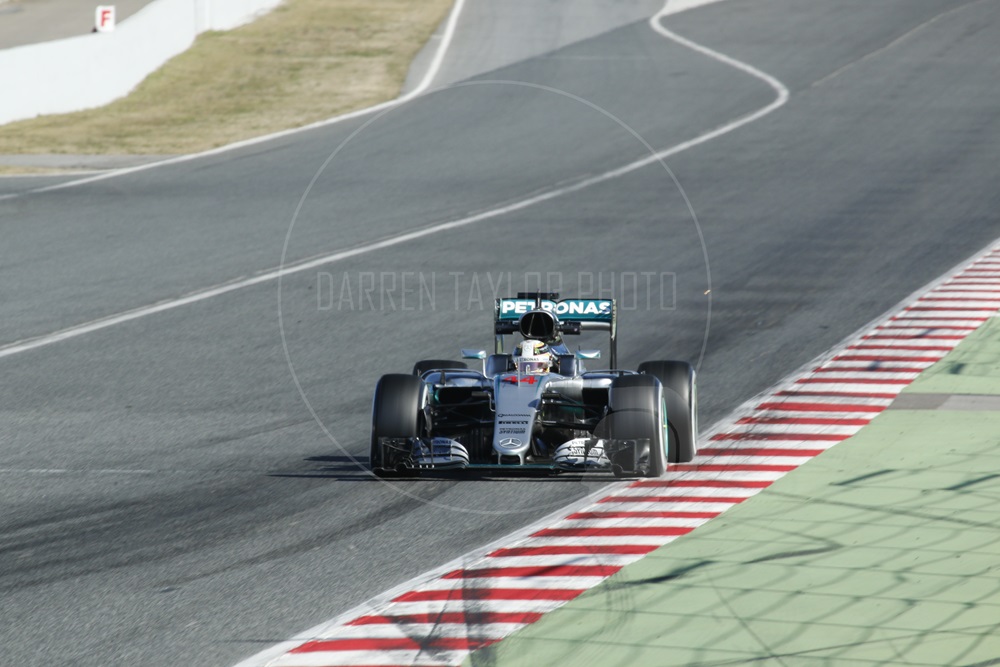 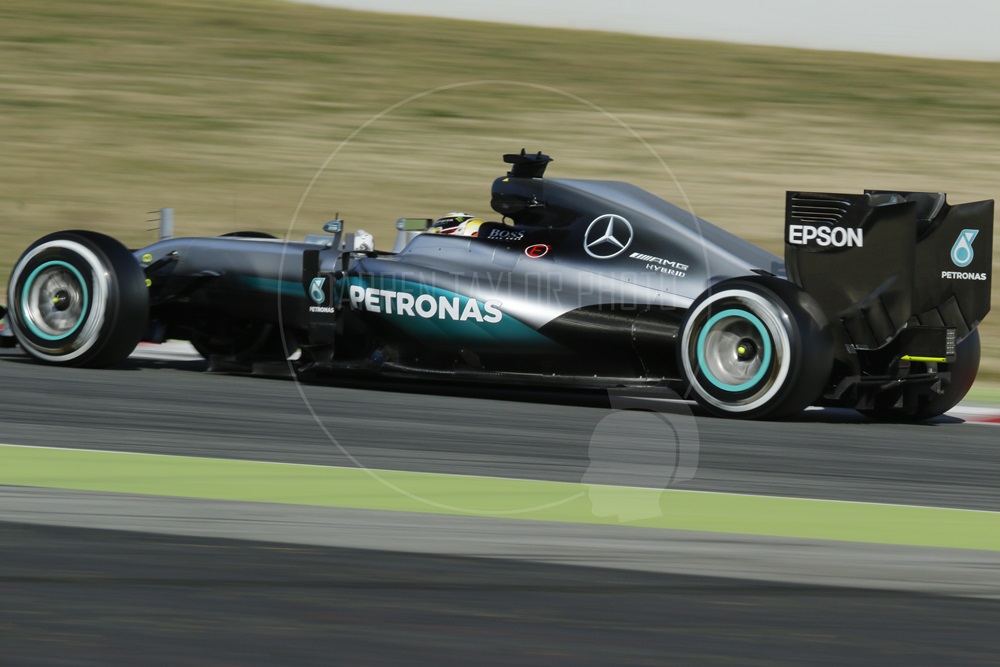 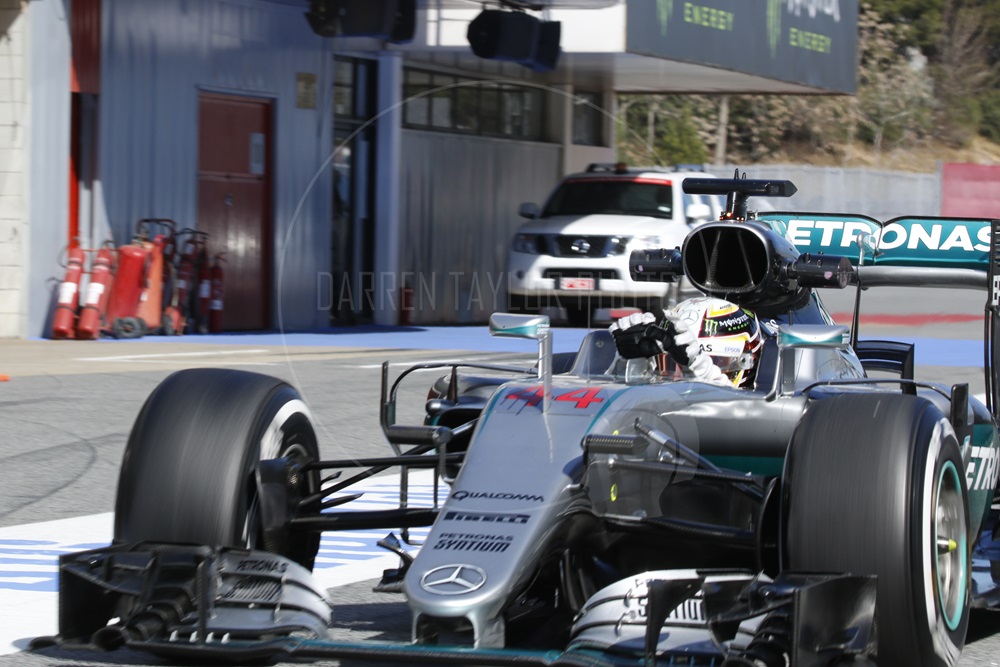 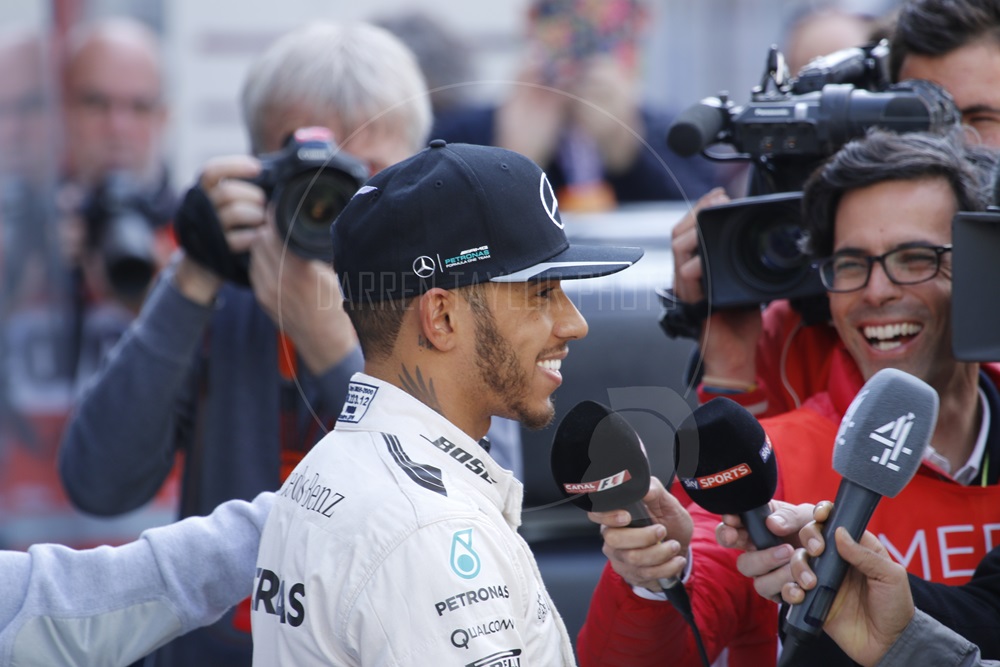 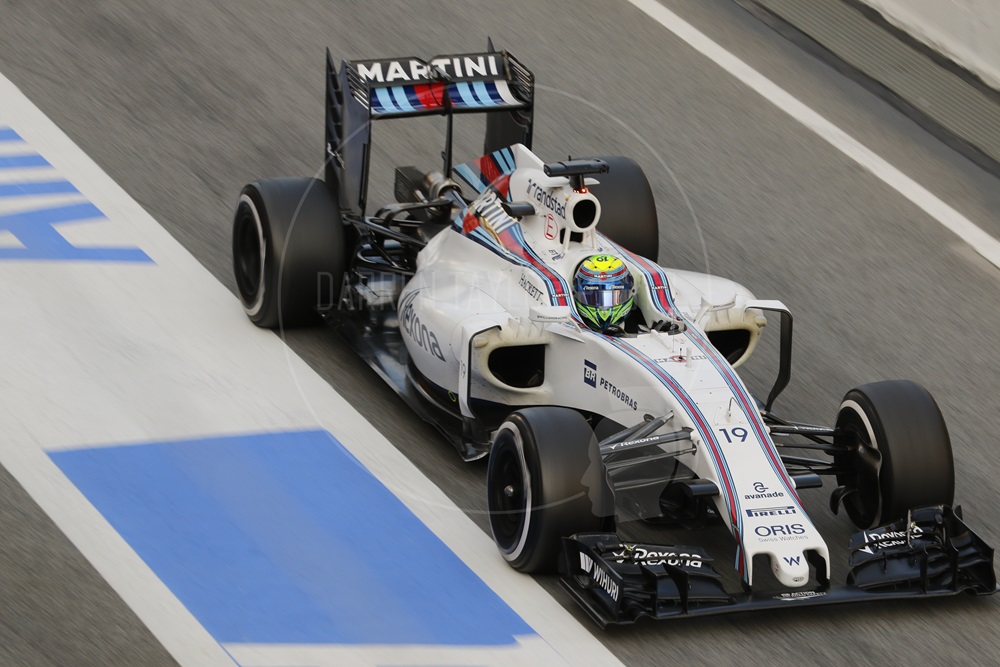 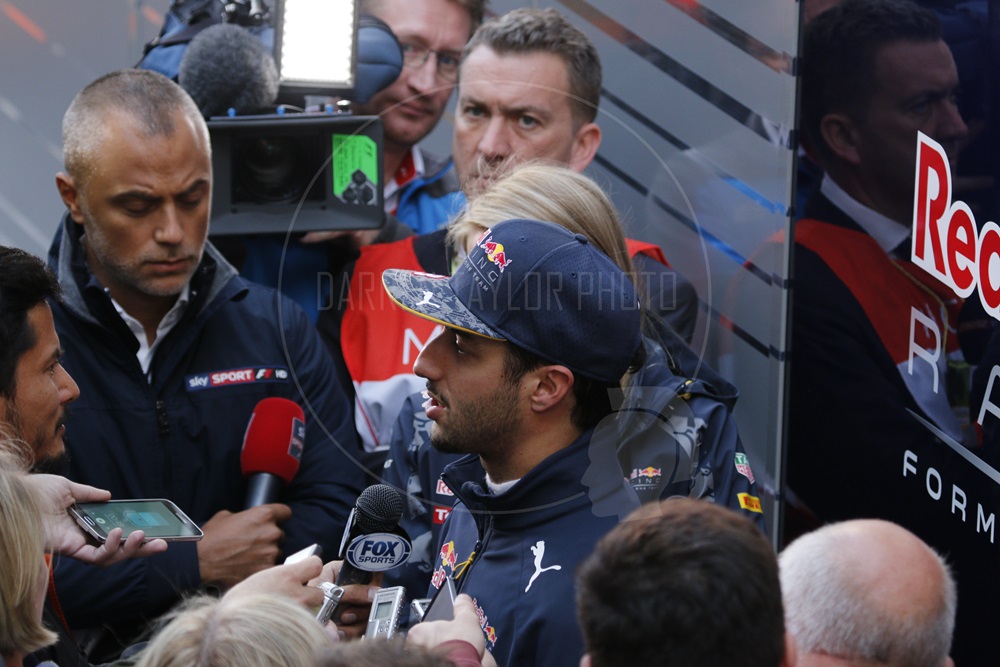 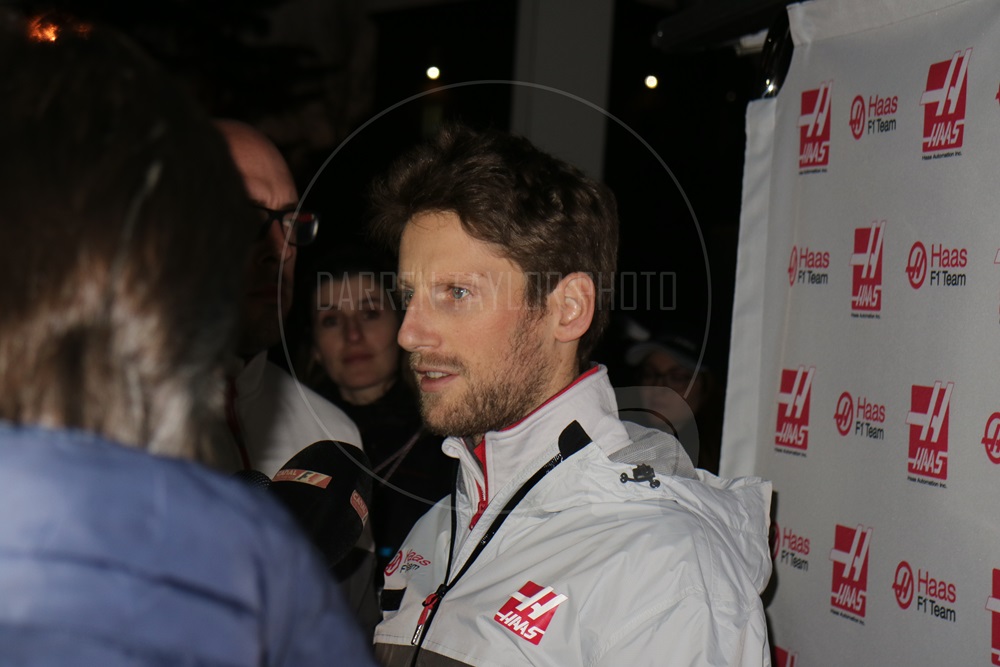