I’d known of Castle Combe for years, owing to big names such as Senna, Mansell, Surtees, Moss and Coulthard having won races in junior formulas but to my shame, I’d never attended a race at the circuit until the Whitsun bank holiday. On paper, I’d struggle to sell my experience to all but the most committed of petrol heads – there were few headline names in terms of drivers you’d see on TV or read about in the papers/magazines. The racing series were quite small albeit competitive and to cap it off, the weather was as delightful as a tootache with no shortage of May bank holiday rain. With that all said, it was an extremely enjoyable day of racing, particularly as my main motivation for attending the Whitsun Race Day was to support my friend, Danny Grist, who is a rising star competing in the MaX5 Racing Championship (continue reading below). 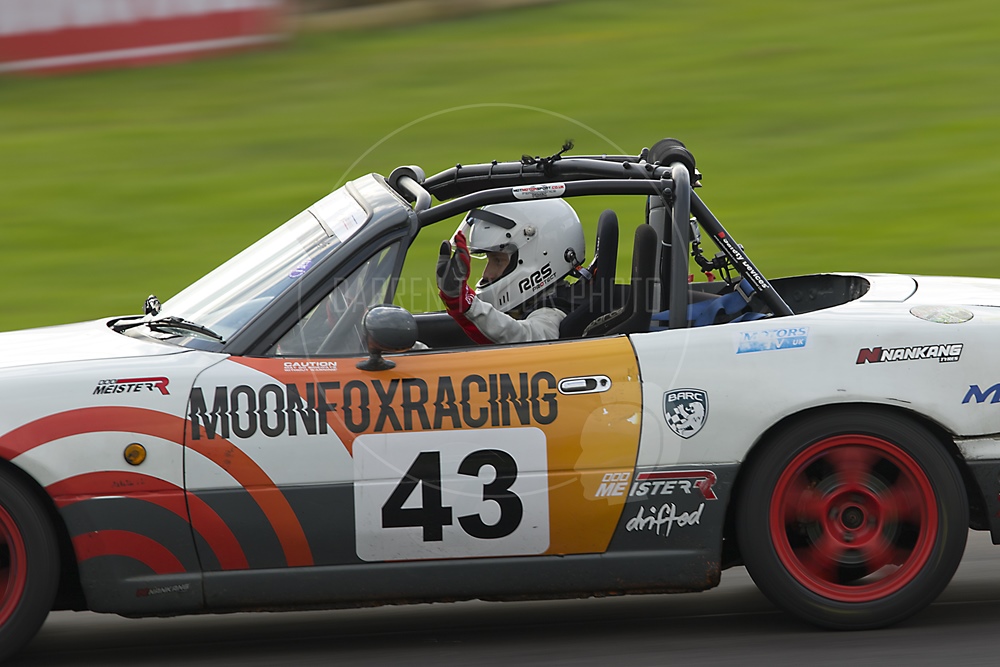 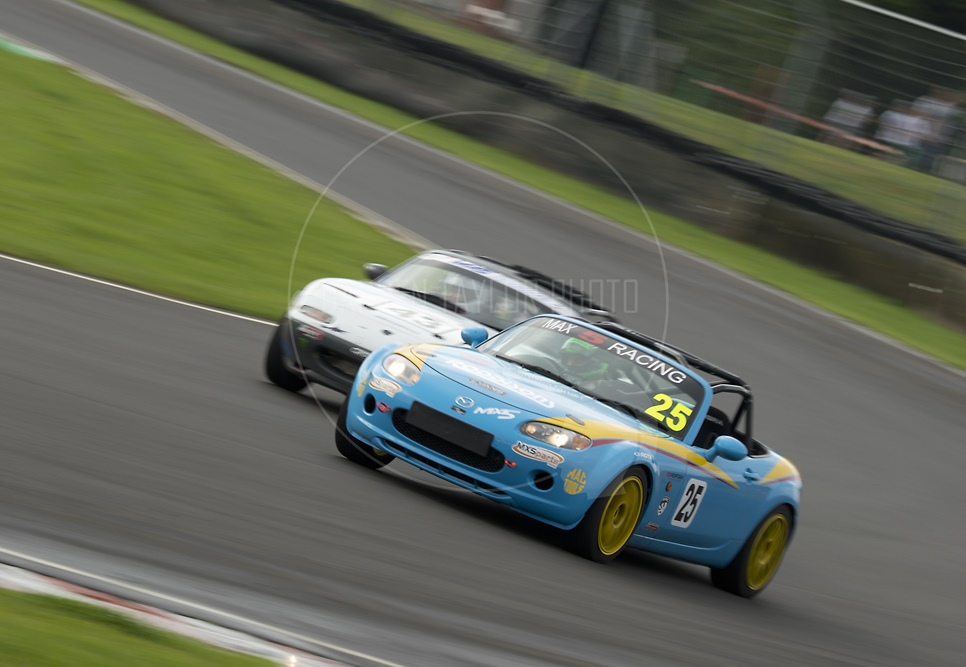 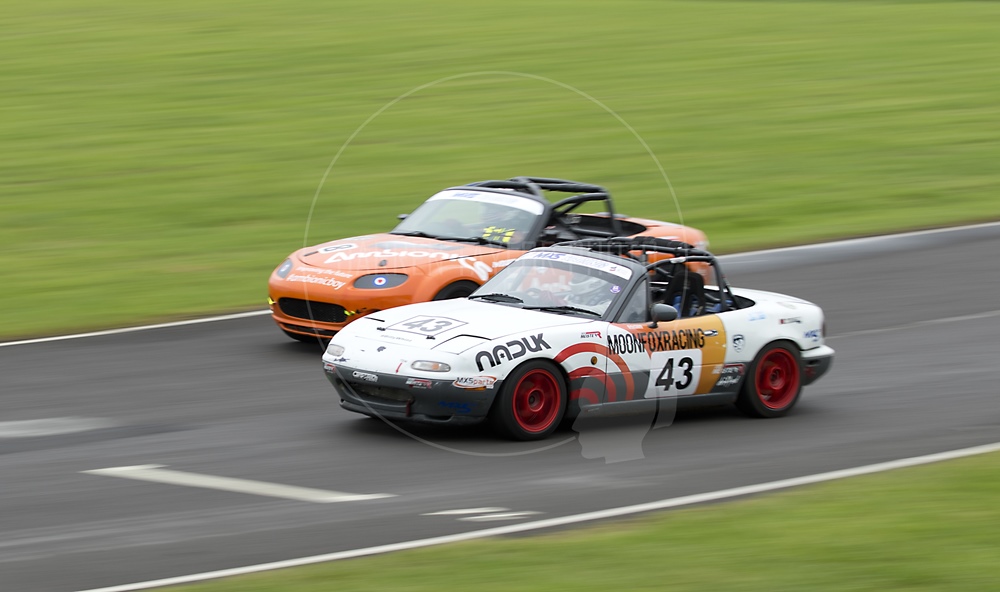 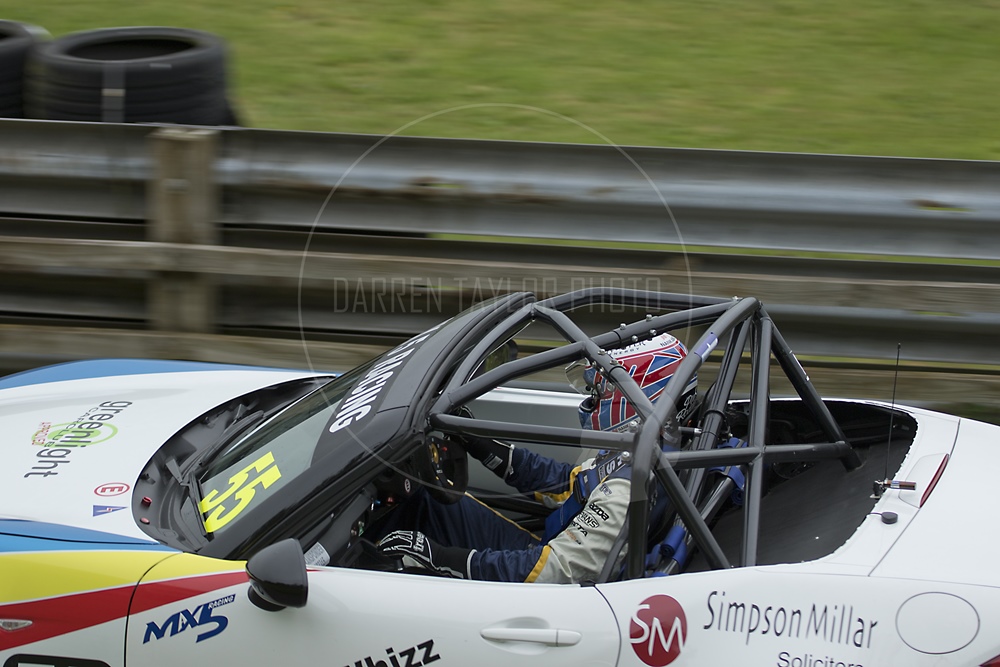 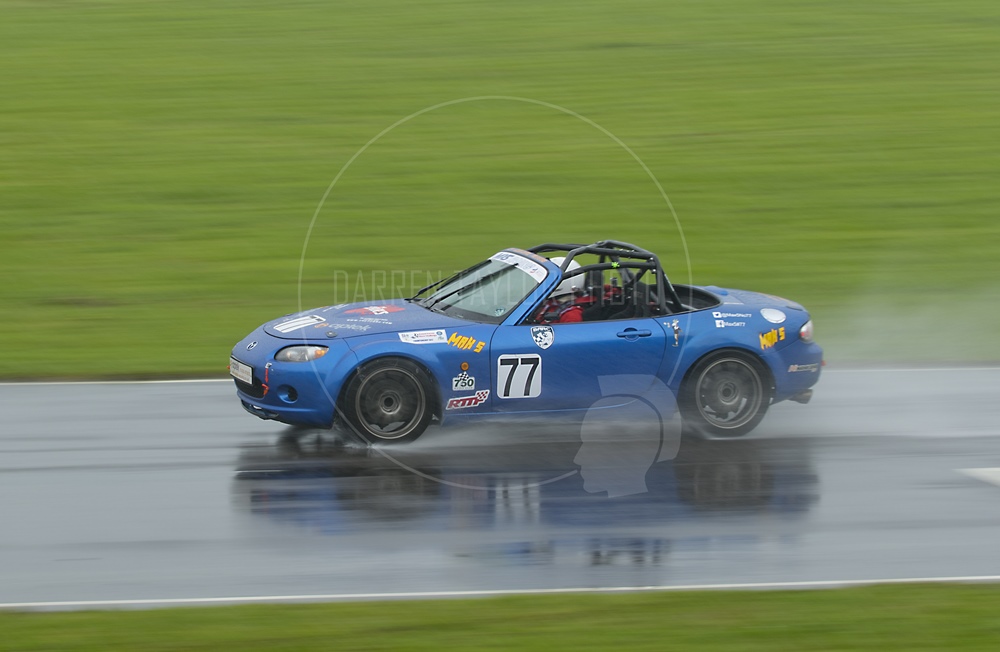 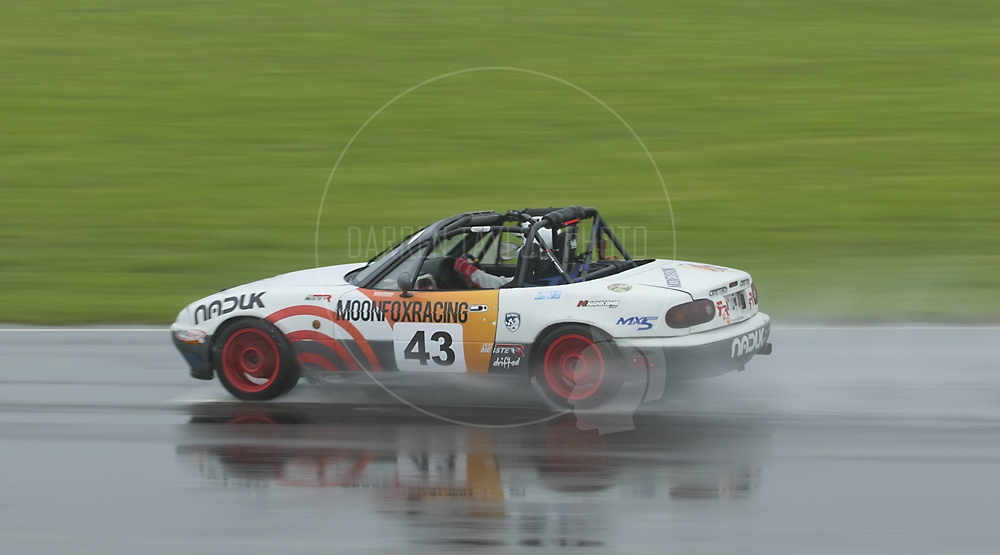 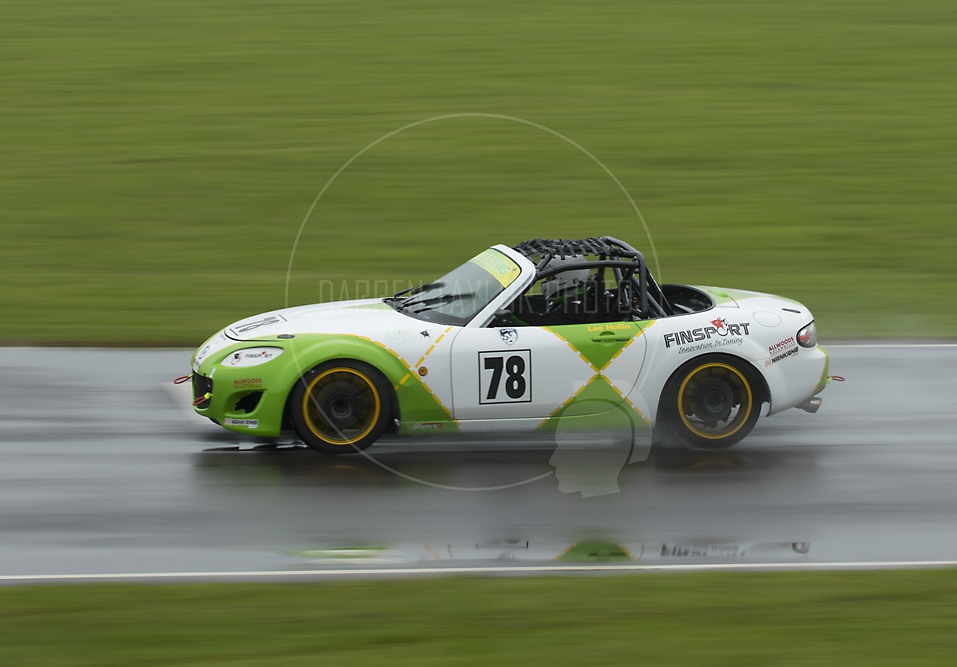 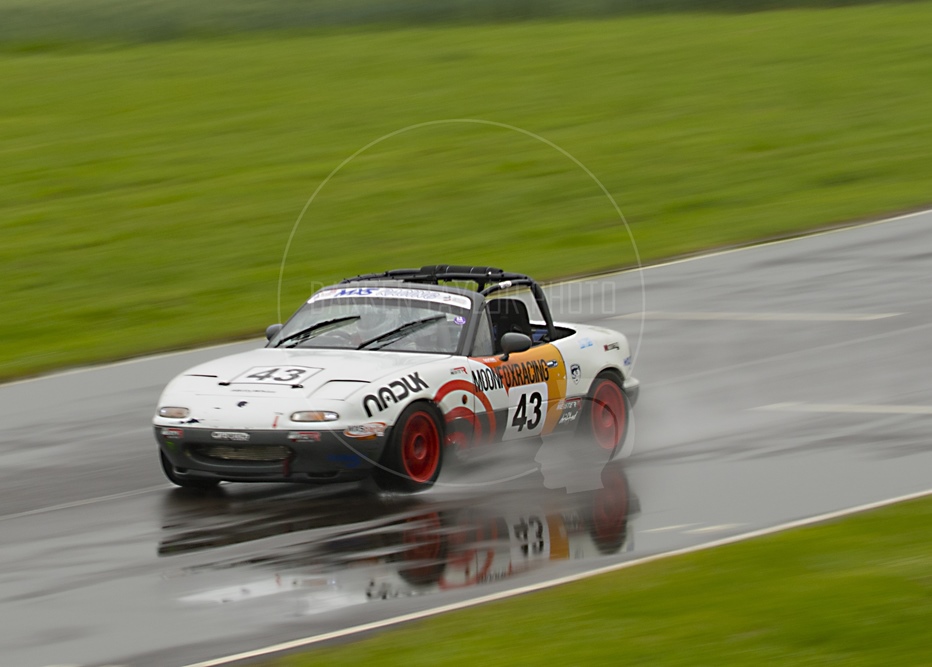 The MaX5 Racing championship is a series based on the MX5 championship originally founded and run by Mazda in the early 1990s. In thanks due to strict regulations to both keep costs down and promote even performance among the cars, racing in the different classes of the championship is extremely close.

The previous round was difficult for Grist, having suffered a DNF at Mallory Park due to a clutch problem but adversity was certainly a test of mettle as he returned from the setback, driving a measured but solid race to finish a very respectable second place in his class in both races at Castle Combe Circuit despite poor visibility in the first round due to adverse weather conditions. 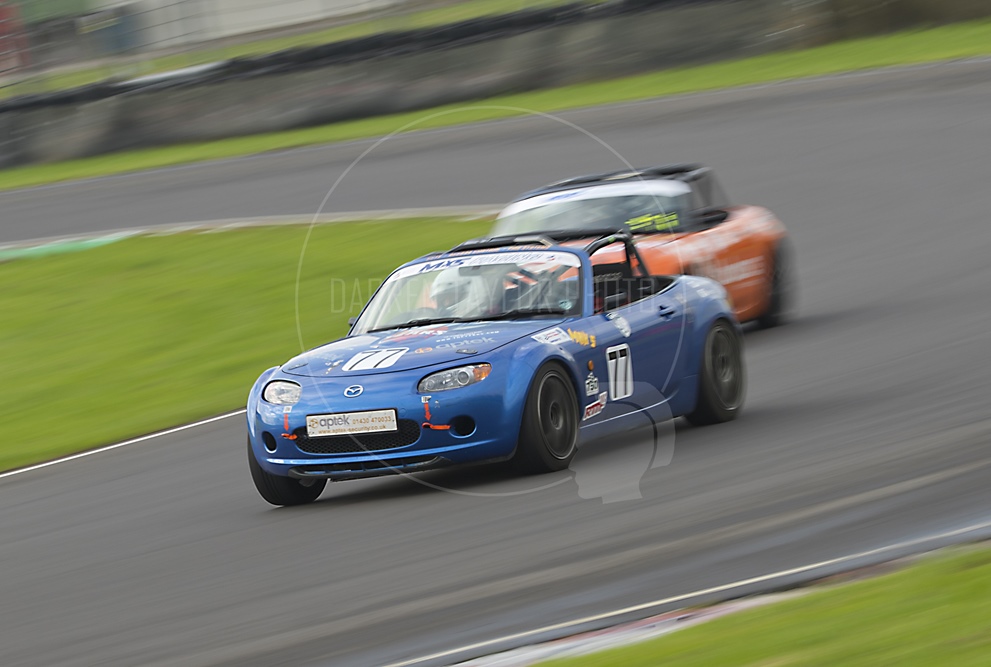 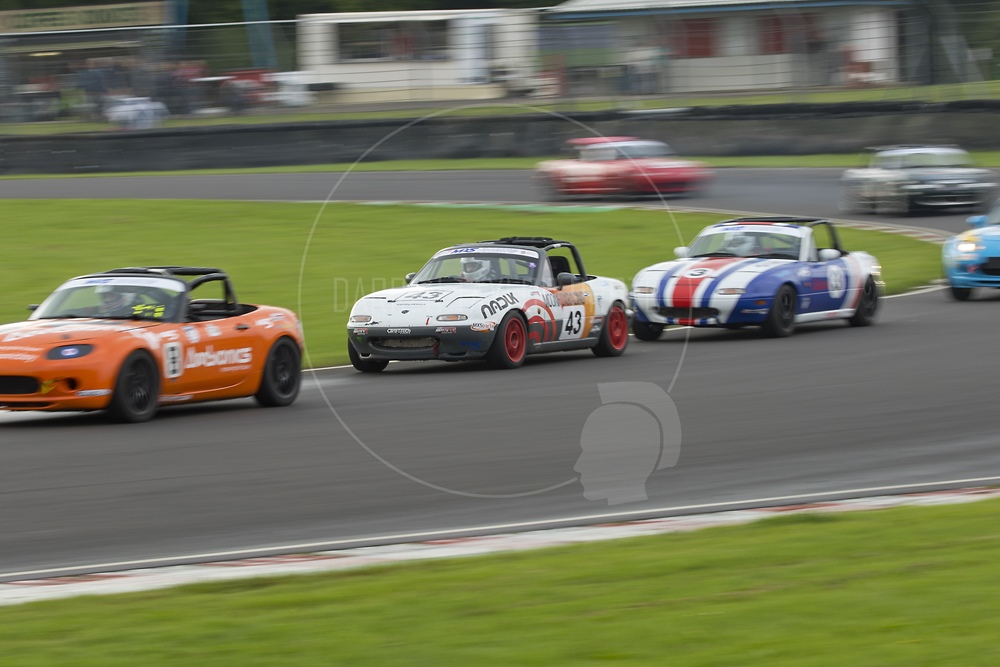 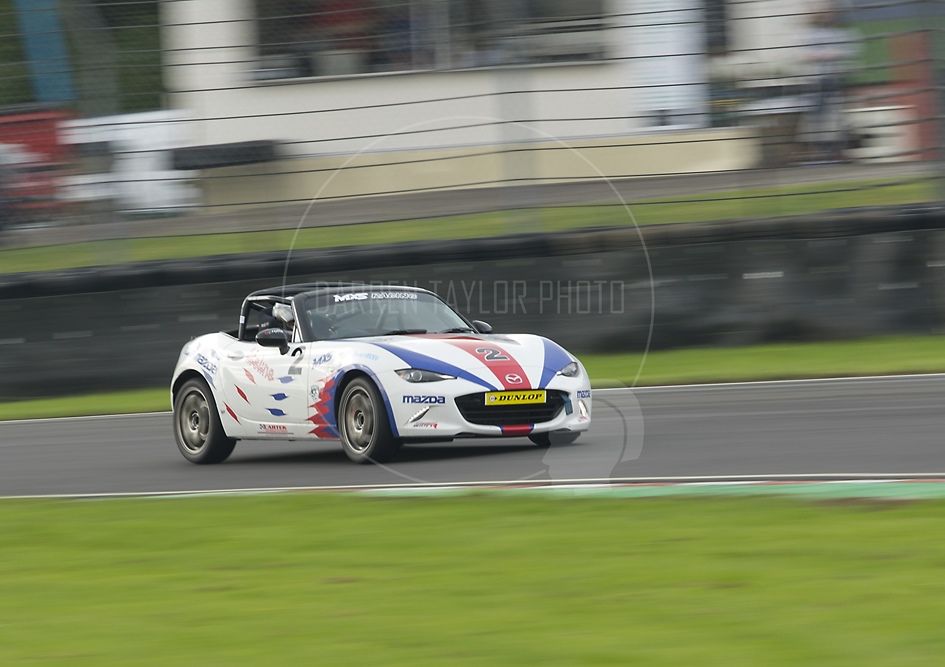 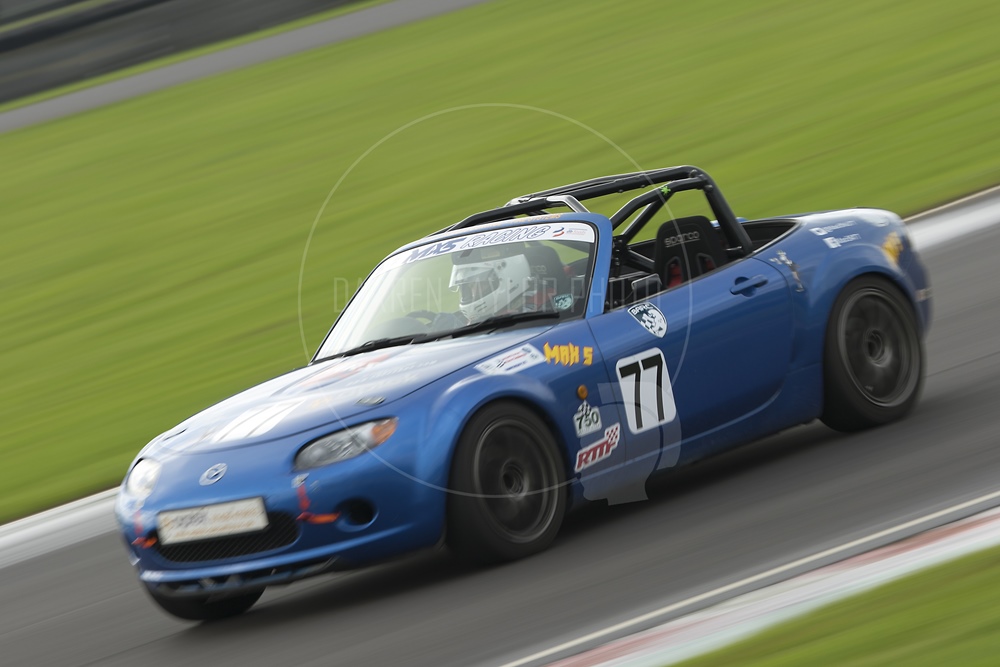 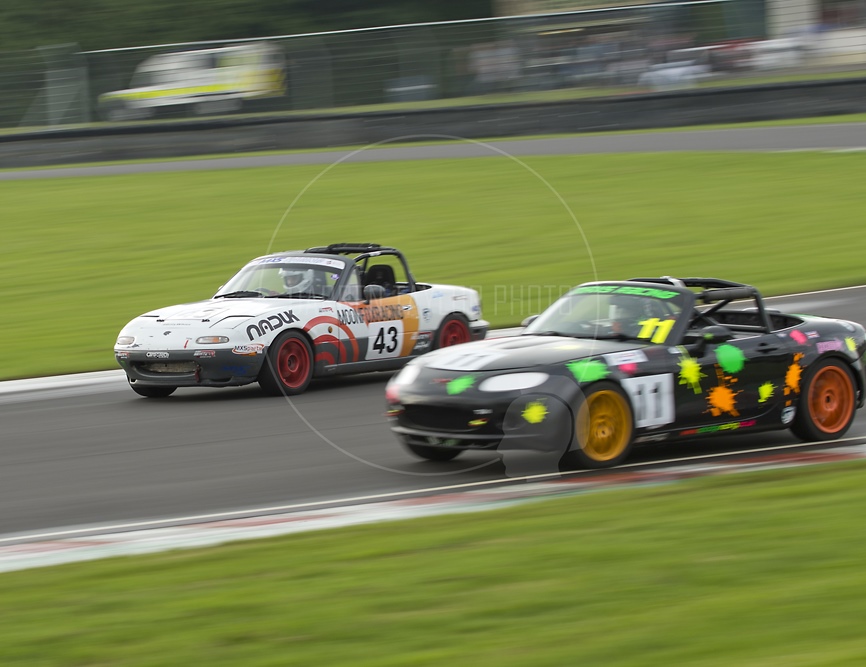 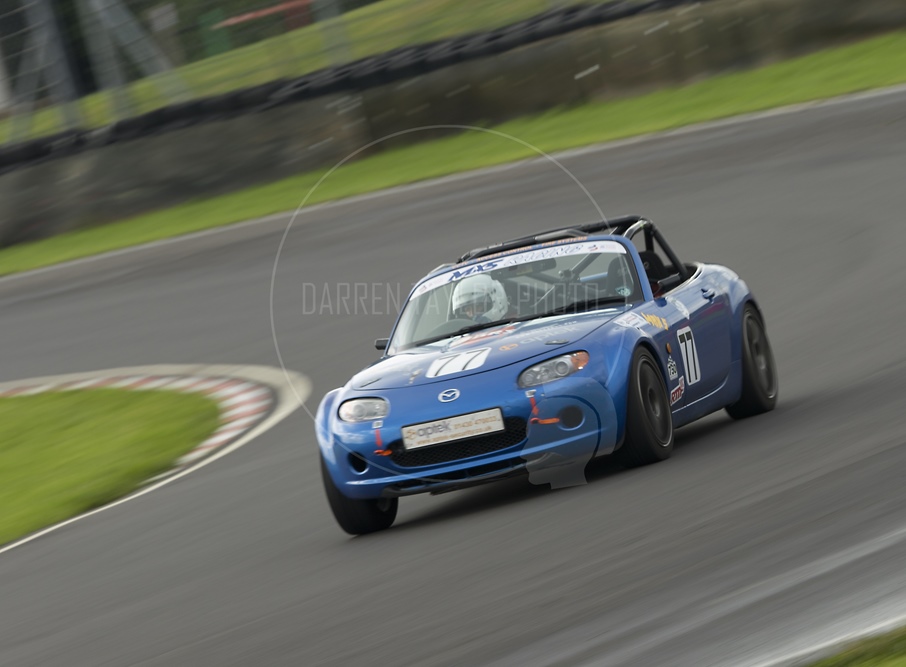 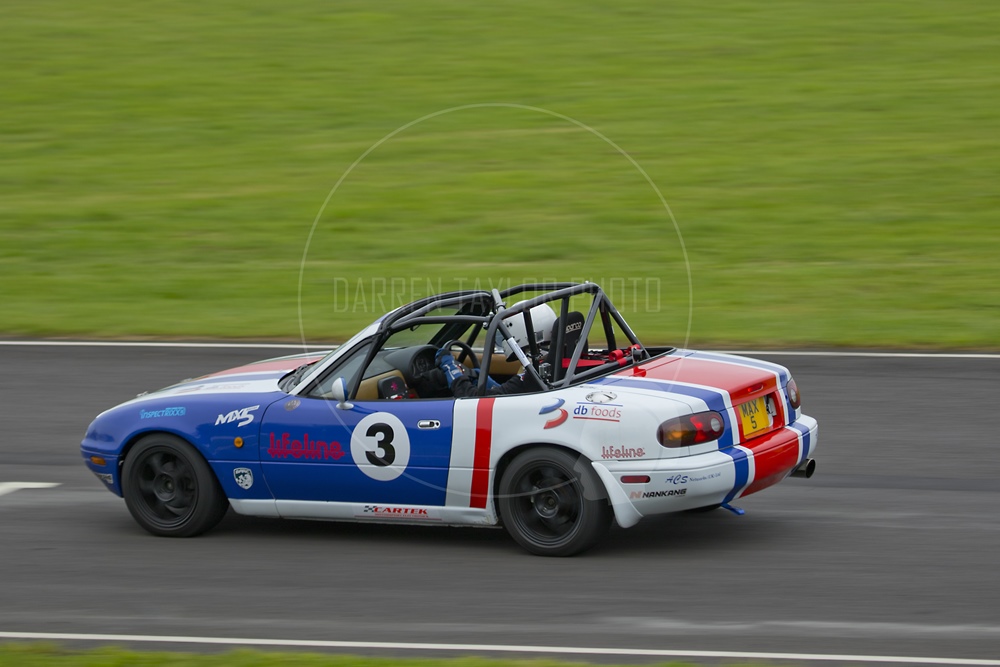 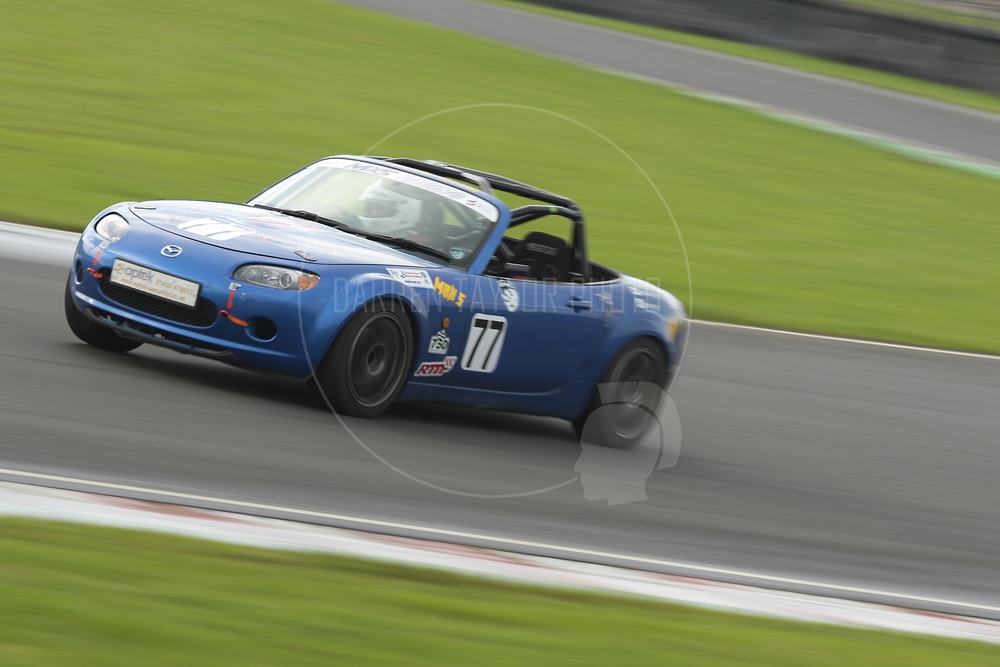 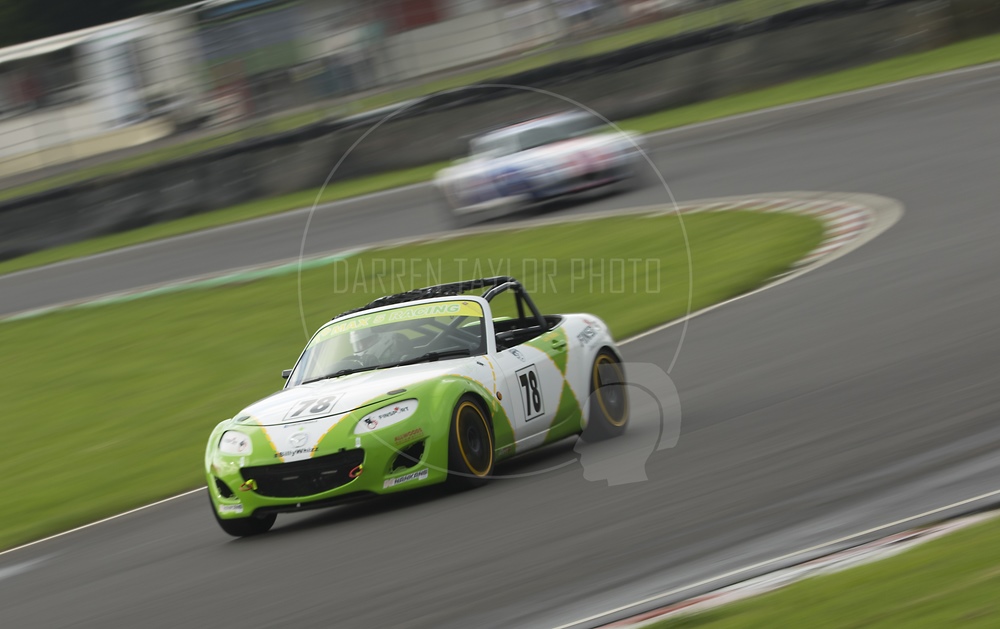 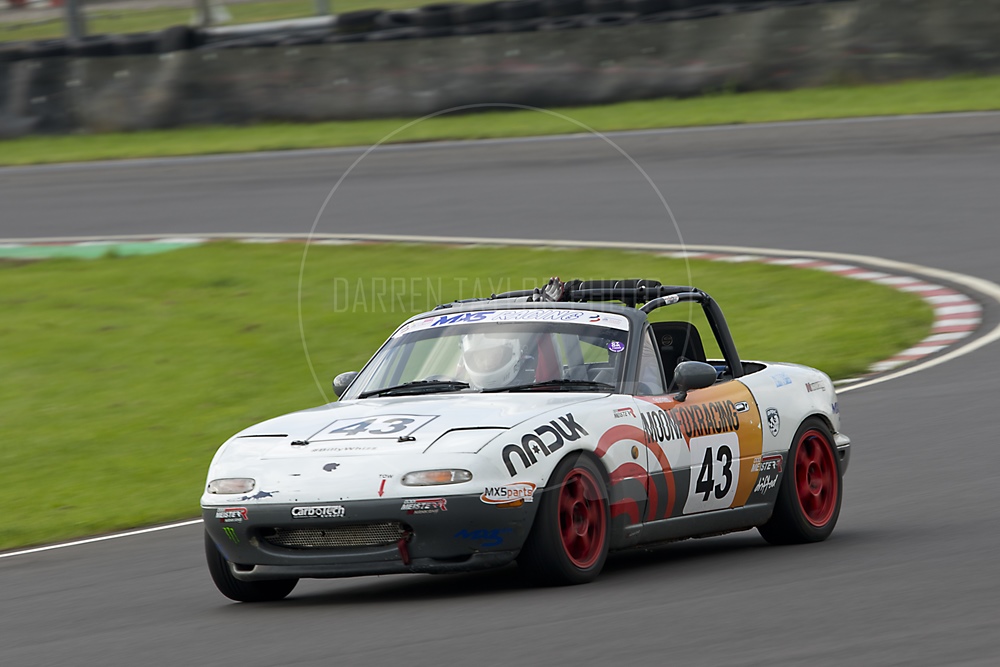 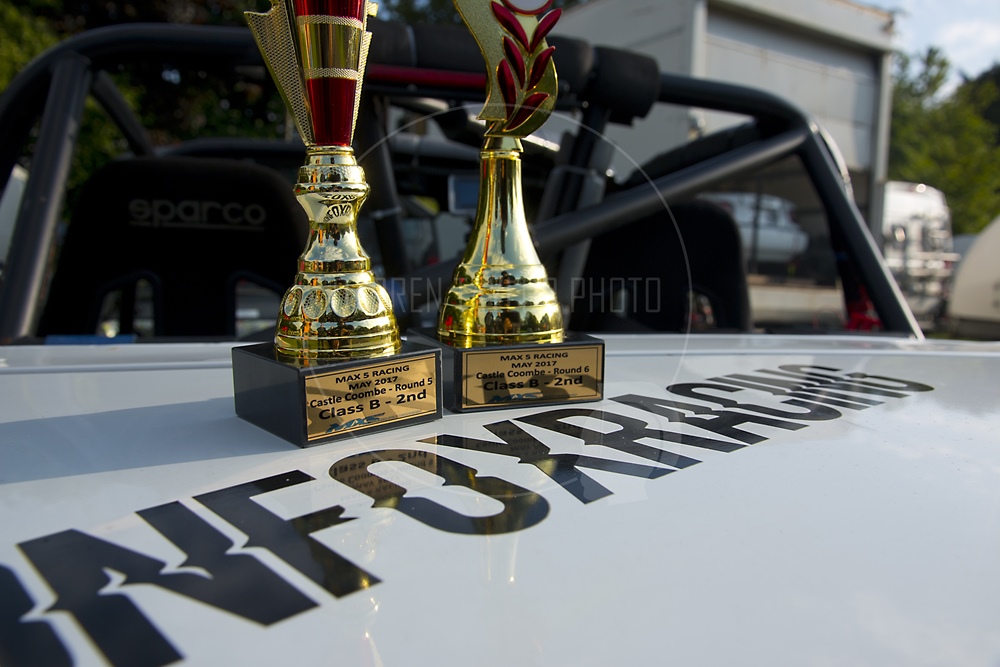