The world’s biggest classic motor racing festival returned with yet more record-breaking attendance figures, surpassing 100,000 visitors, 10,000 classic cars on show and 100 car clubs exhibiting over the three-day event at Silverstone Circuit. Shooting on behalf of Badger GP again, to say the schedule was hectic was nothing short of and understatement with less than 20 minutes on average between the 10-15 sessions per day over the long weekend. The lineup of cars for the races was promising on paper and it certainly didn’t disappoint. While one would understand a driver going easy on the car he/she was driving, particularly with some of them being worth millions of pounds and in some cases literally one of a kind, it was welcome to see no such caution being exercised across all of the races. Perhaps the most notable was the £22.8m Ferrari 250GT SWB ‘Breadvan’ (driven by Lukas Halusa) that raced in the RAC Trophy for Historic Cars – while this unique sports car could have repair bills that would pay for a nice detached house, it was driven ‘like Lukas stole it’. 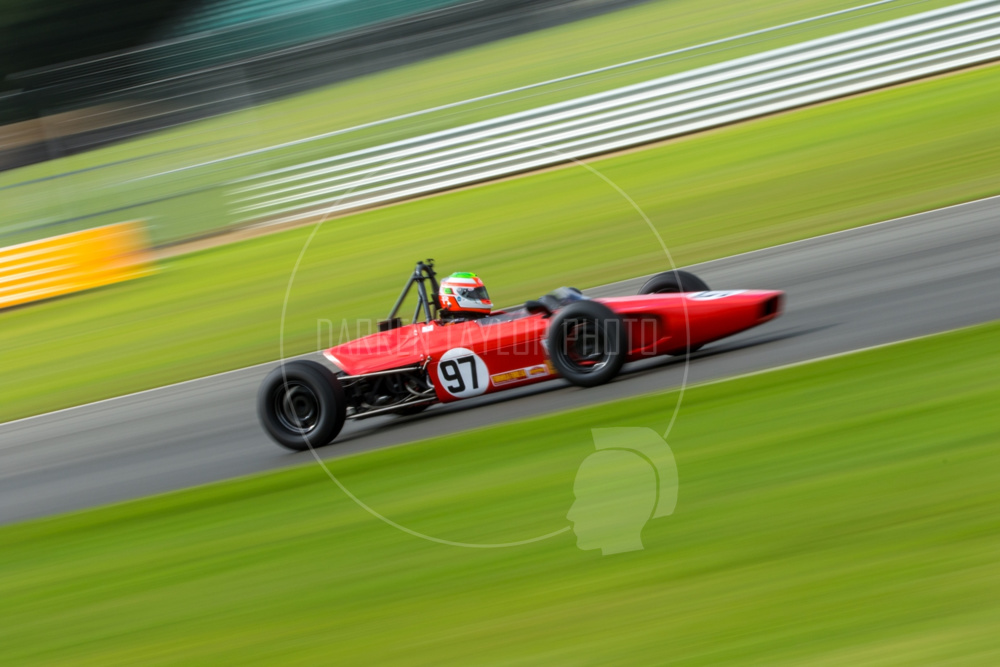 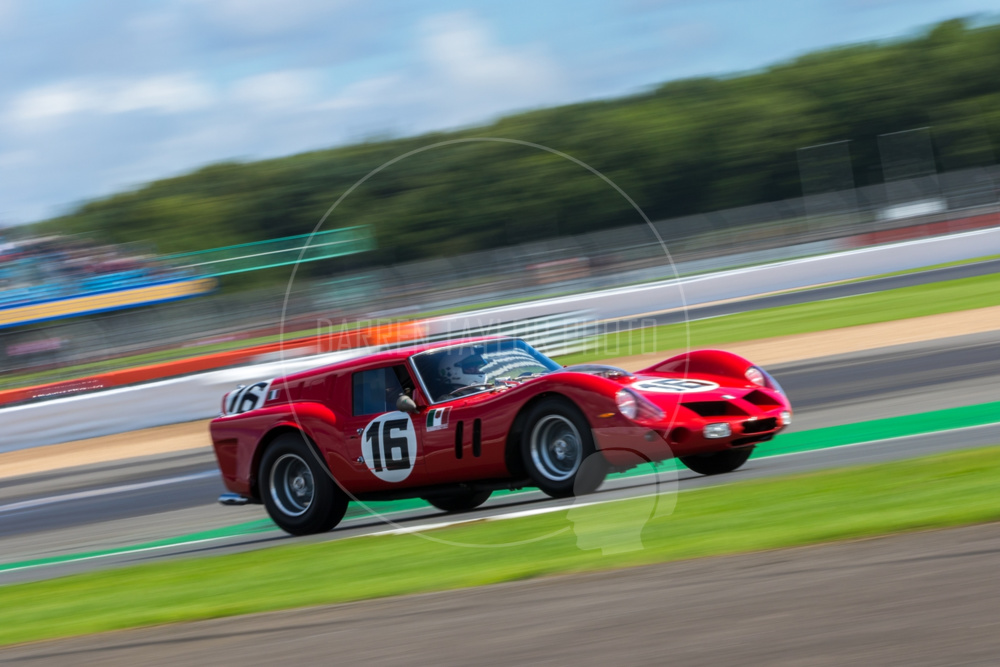 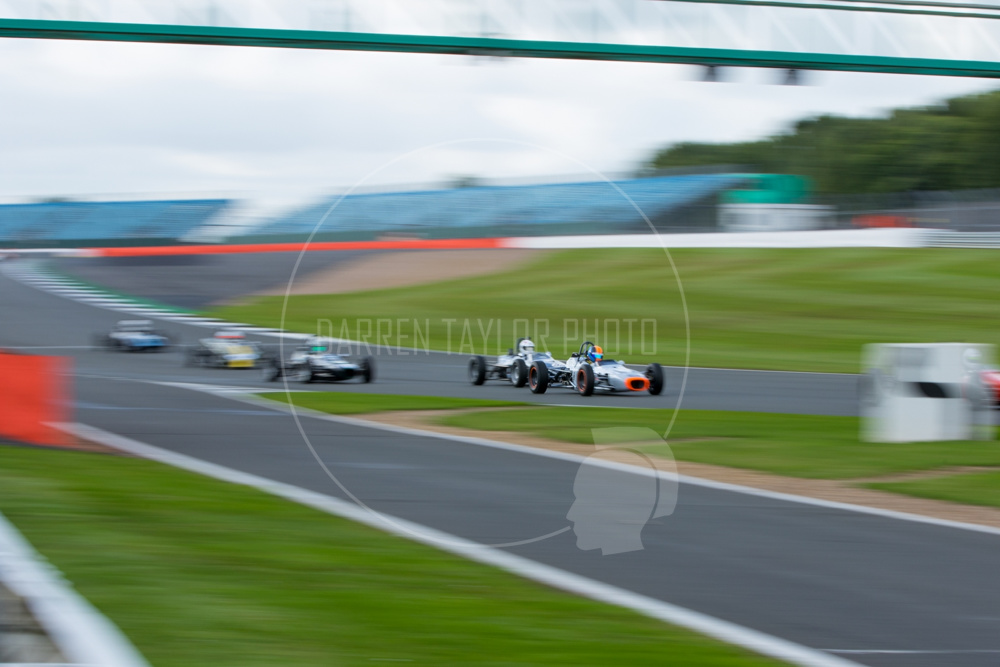 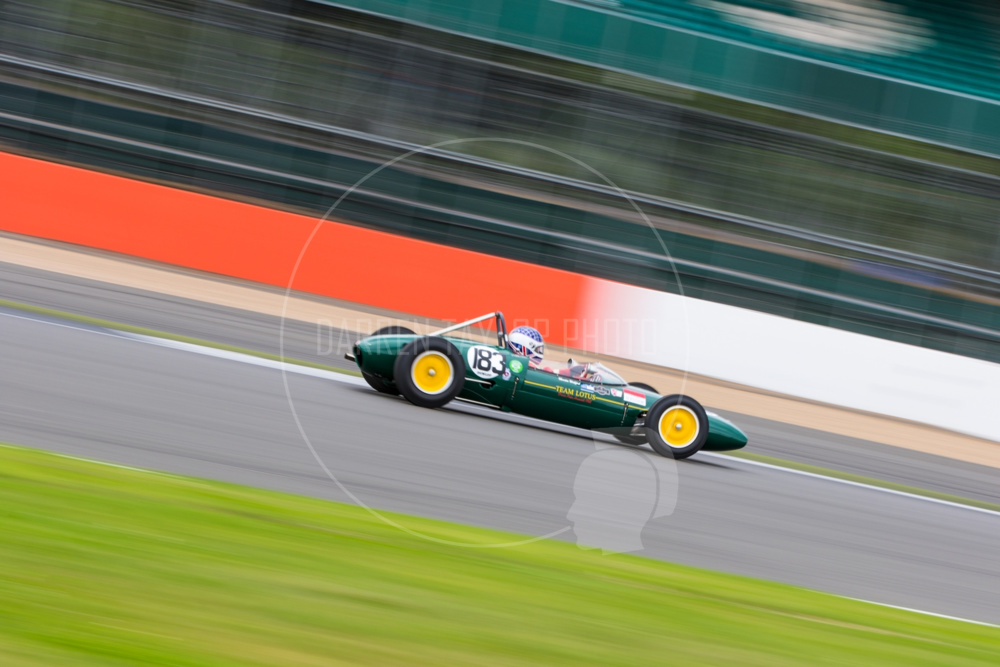 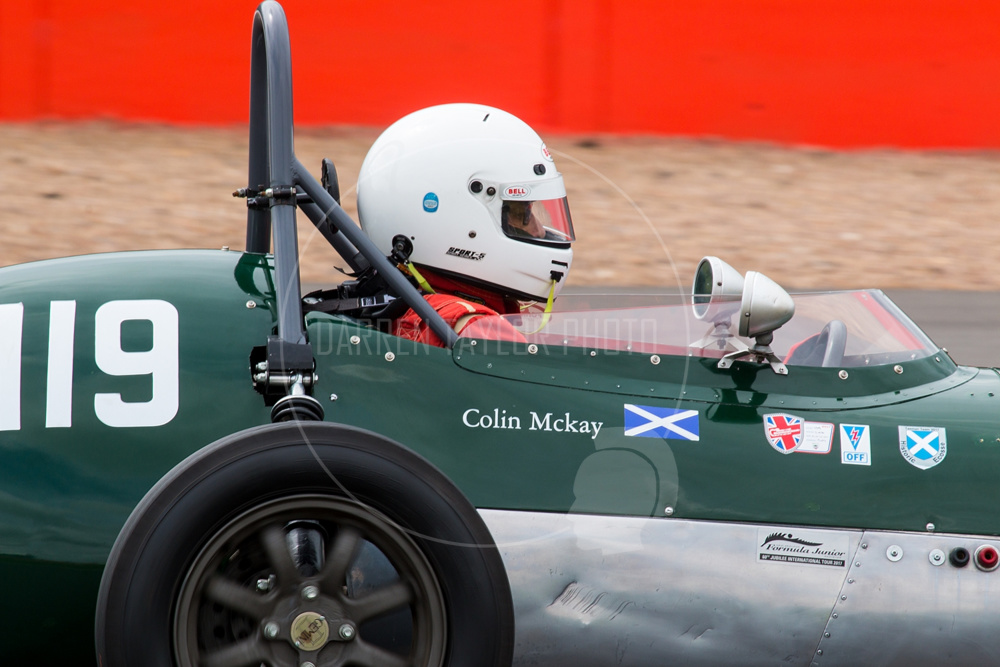 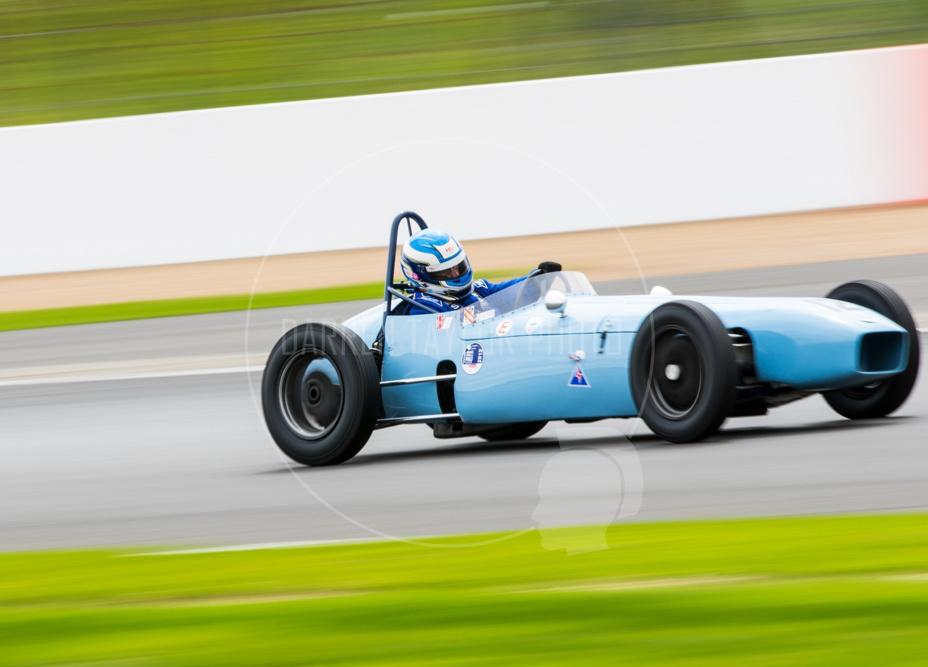 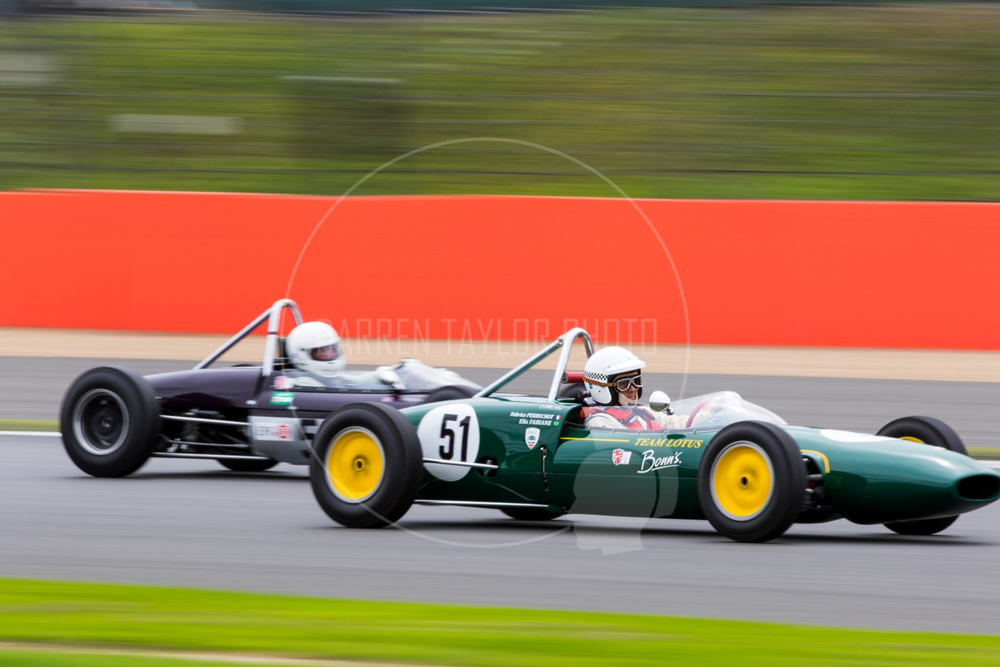 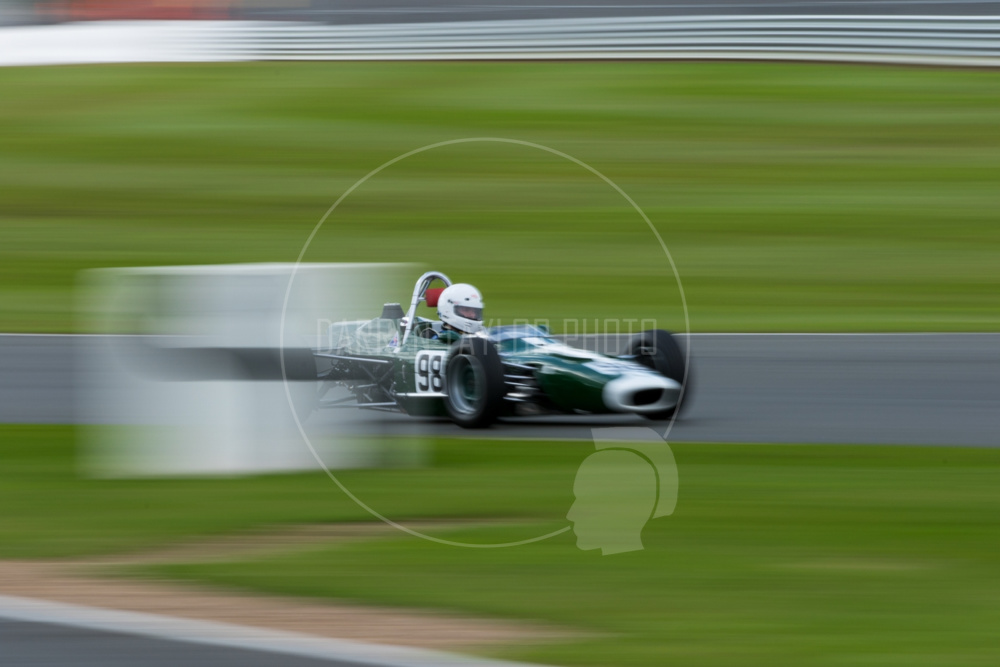 One notable reunion at Silverstone Classic was TV presenter and veteran racing driver Tiff Needell having bought back his first single-seater racing car  – a Lotus 69F that he won in an Autosport Magazine competition in 1971 – that paved the start of his racing career. Tiff’s Lotus was was restored to its original livery and sponsors to compete in the Formula Ford 50 races over the weekend where Needell engaged Alistair Littlewood in a spectacular battle over 10th and 11th places in the first race.

Without the Modern Formula One, the 90s Endurance Legends or the Can-Am 50 Interserie, perhaps some variety had been lost but it didn’t take anything away from the atmosphere or the excitement over the weekend with plenty of on and off-track action to make up for it. 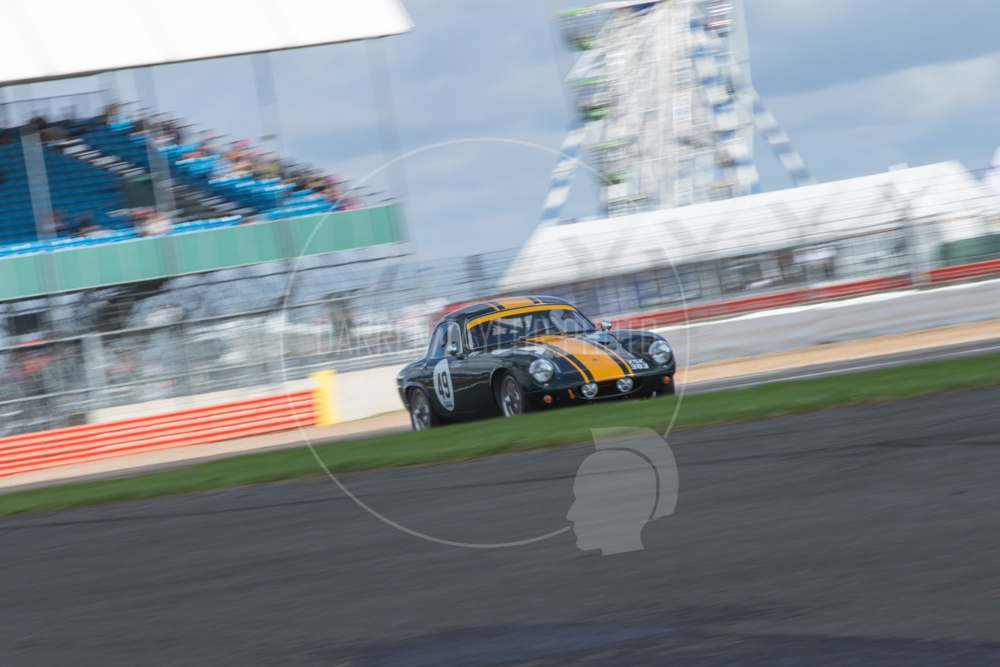 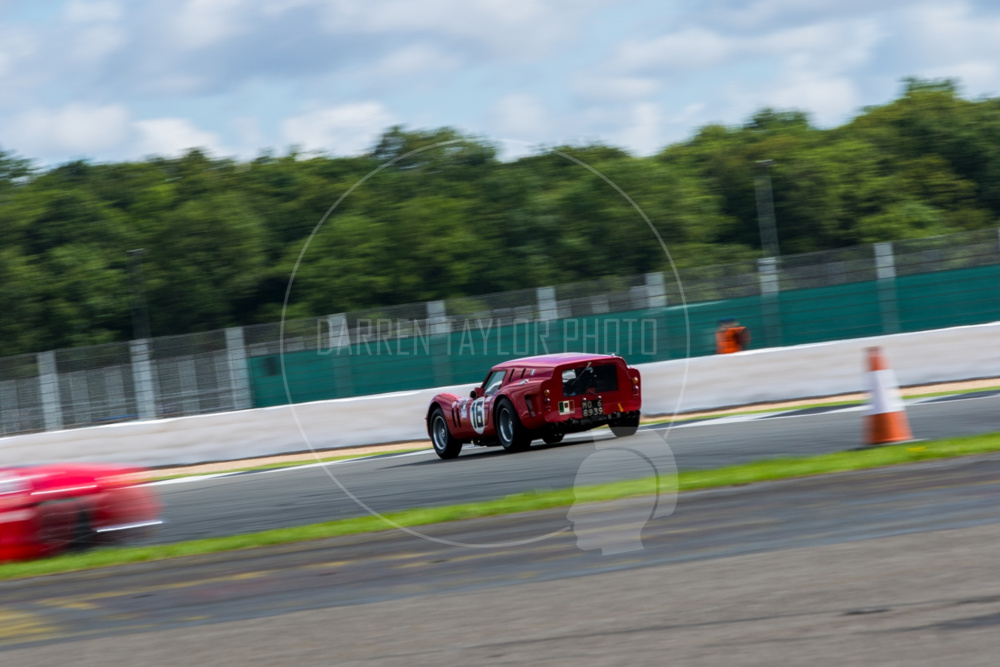 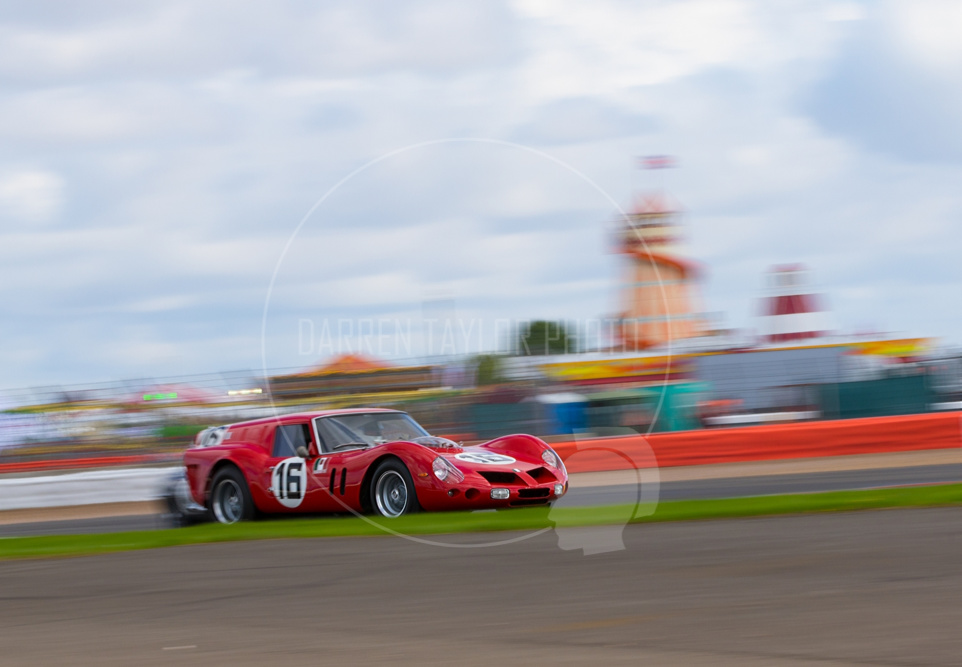 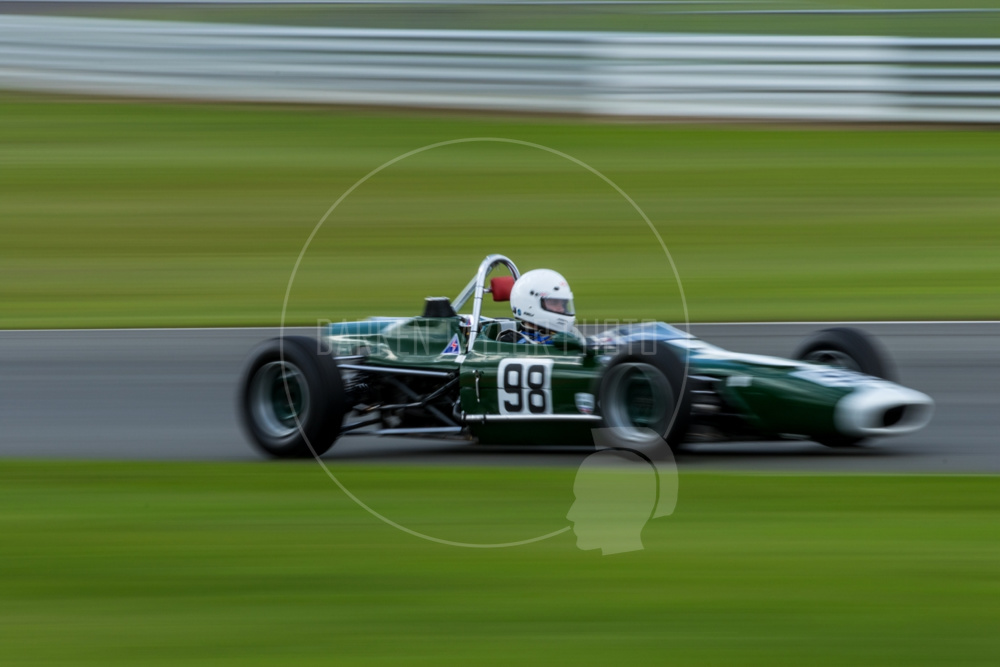 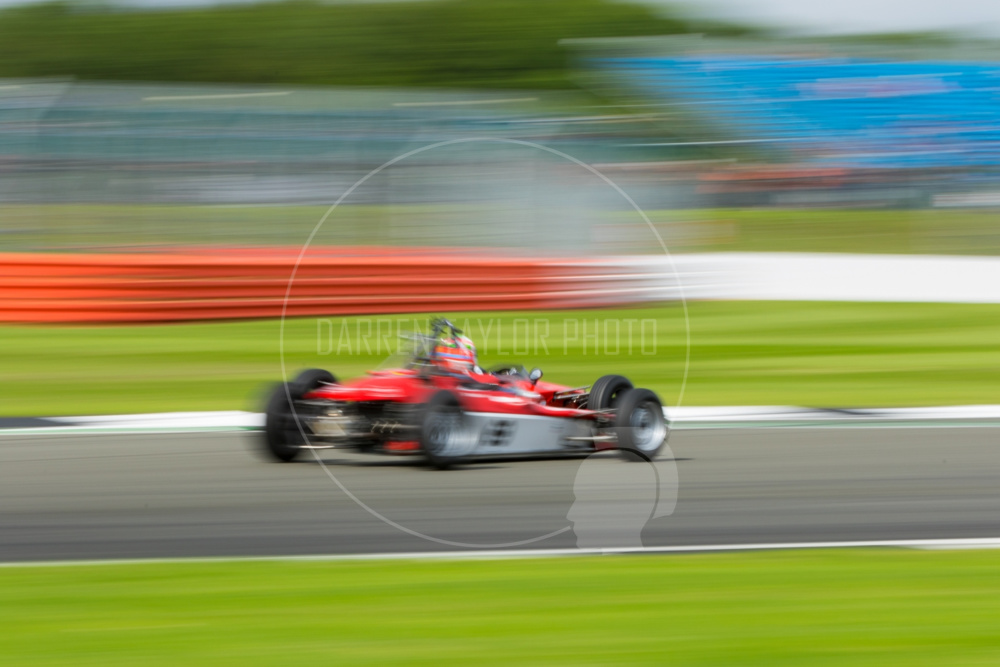 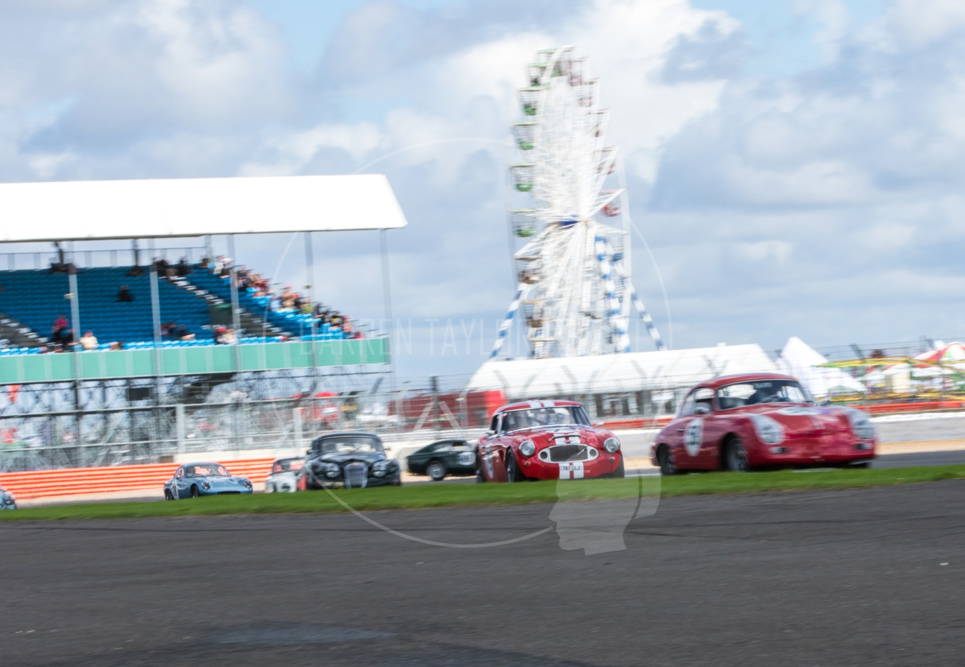 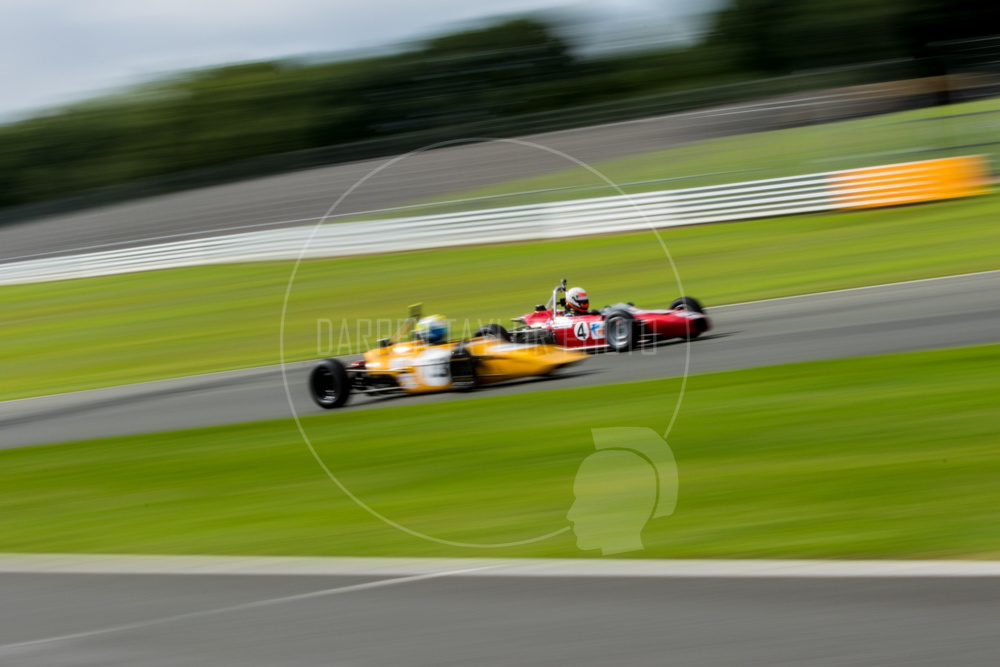 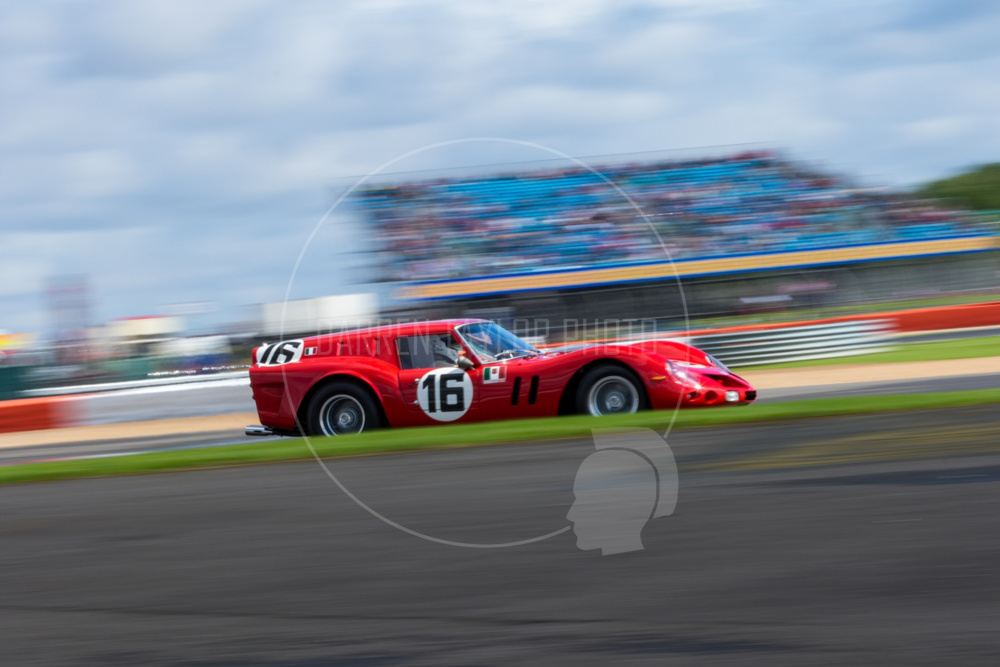 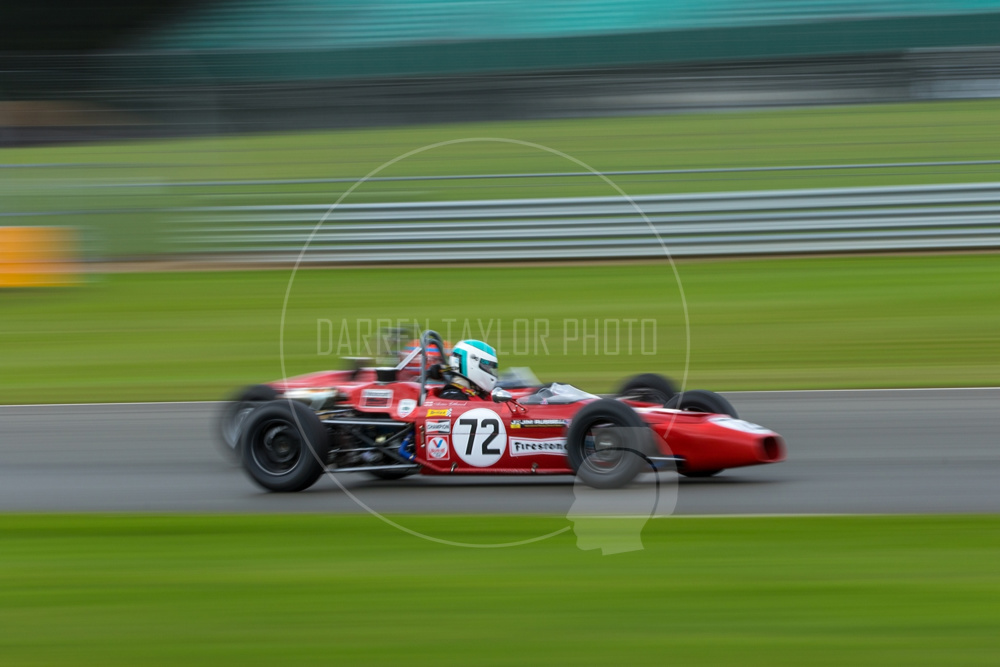