Since Formula 1 entered the hybrid era with regard to engine/power unit regulations, opinions have been mixed somewhat over the muted exhaust note the cars produced. For those who are less than impressed, all is certainly not lost with the FIA Masters Historic Formula One series that is a regular feature of Silverstone and a support race in some Grands Prix and if you’re within a few metres of these cars passing well in excess of 150mph, you’ll likely need ear protection. Though Ferraris would have been welcome at this event, a field of Cosworth DFV-powered F1 cars with some extremely close battles made a very exciting couple of races over the weekend.

Truth be told, I was anticipating the two high-speed runs of the Williams Renault FW14B perhaps the most of any feature over the weekend. Whether you’re new to motorsport or a long-standing veteran, the importance of motorsport history can’t be overstated and Williams Heritage (managed by Dickie Stanford, below) does a fine job of preserving that history for older and younger fans alike. 2017 also marked the 40th anniversary of Williams as a constructor in Formula 1. Williams celebrated the anniversary a few weeks before at Silverstone but they were happy to continue the celebration at Silverstone Classic where Nigel Mansell’s 1992 World Championship winning FW14B would be taken for two six minute runs around the circuit. Admittedly, this had to be the most pressure I’d ever felt when shooting a racing car on track, not so much because of its iconic status but rather the realisation earlier in the week that I would have probably no more than 5 or 6 laps over the whole weekend to take photos (it proved indeed to be the case with just two laps on Saturday and four on Sunday) Even 25 years on, the FW14/FW14B is still the F1 car that I hold in the highest esteem because it elicits some of my happiest memories of watching F1 on the TV in my youth and if I were to describe an F1 car to someone who’d never seen one before, it would be the car I’d refer to. 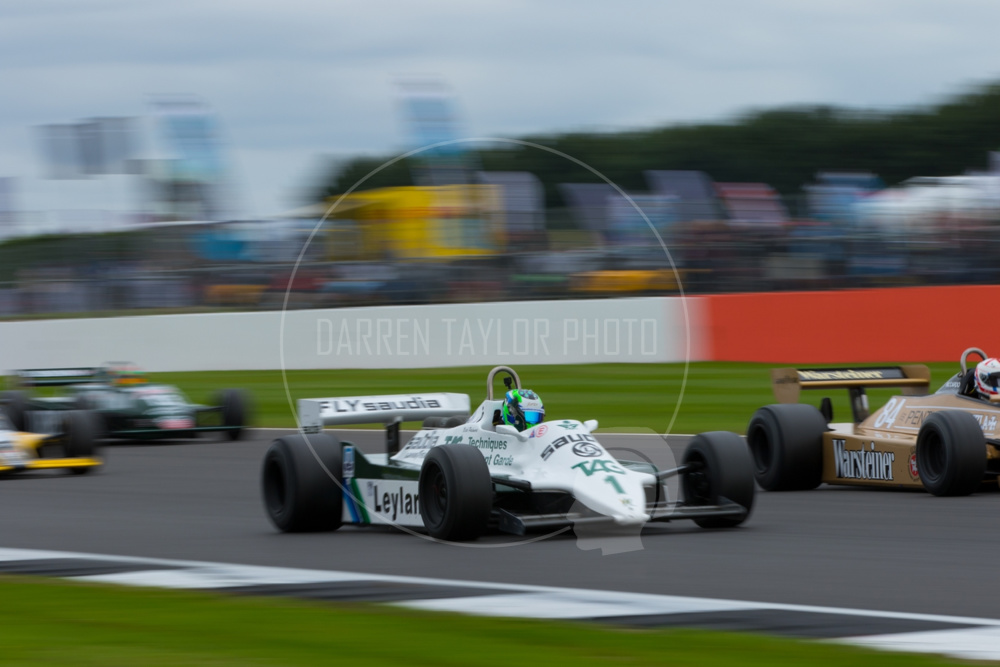 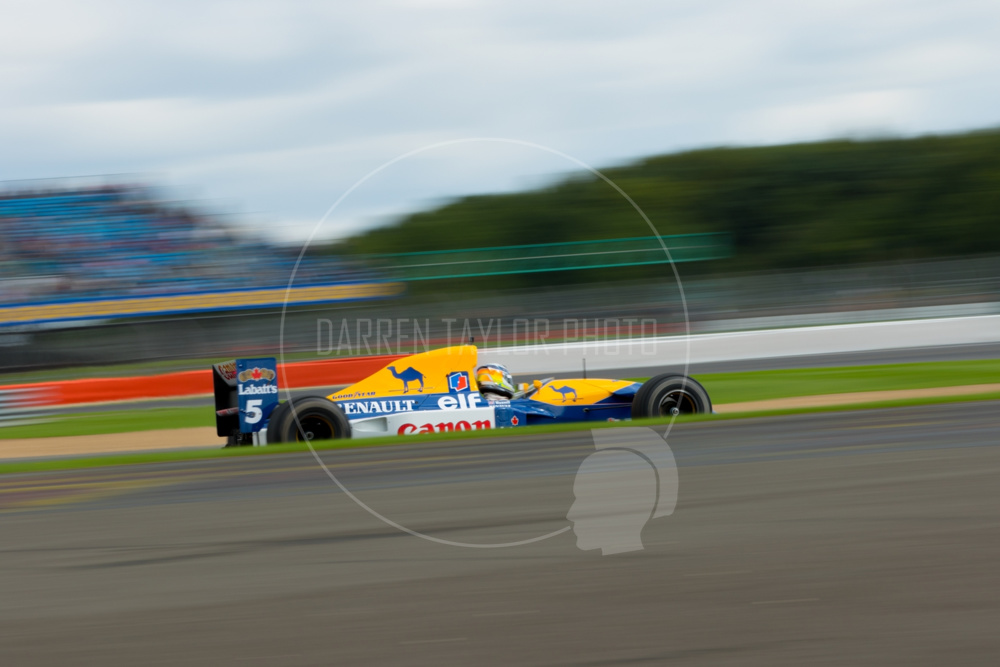 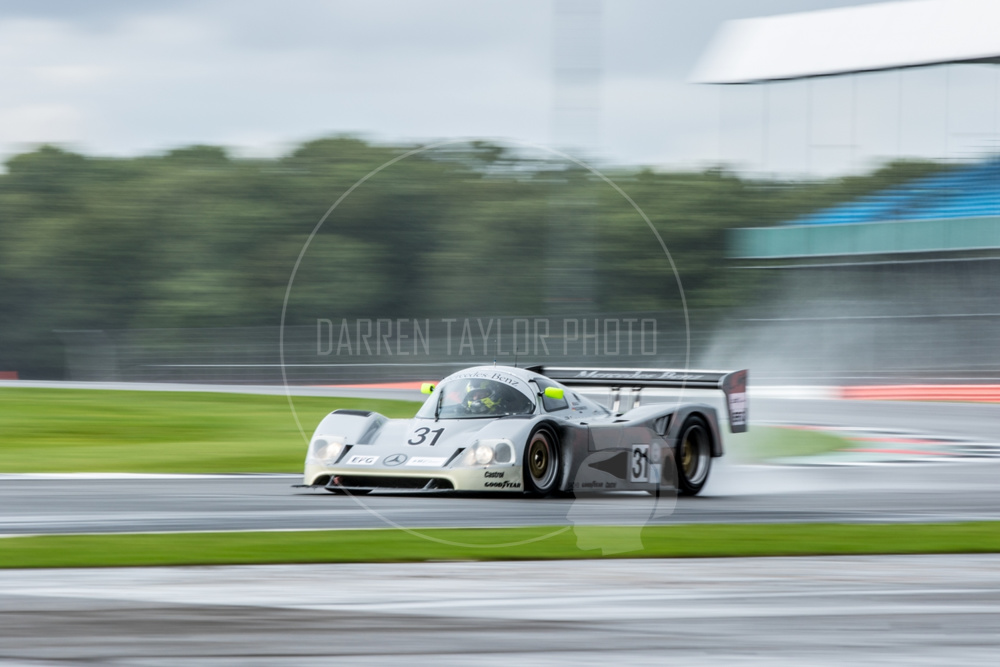 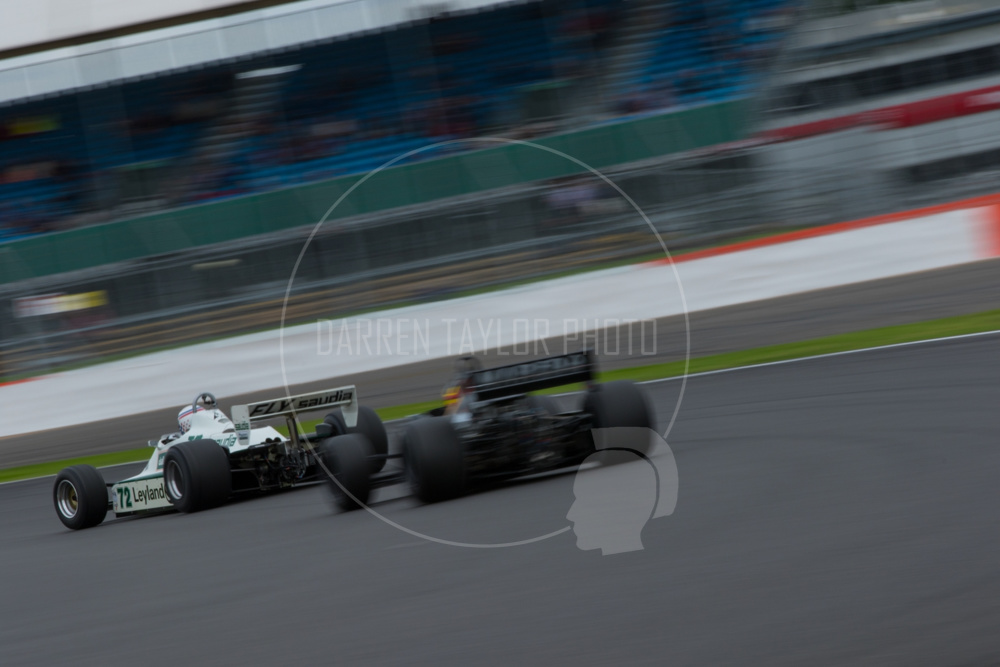 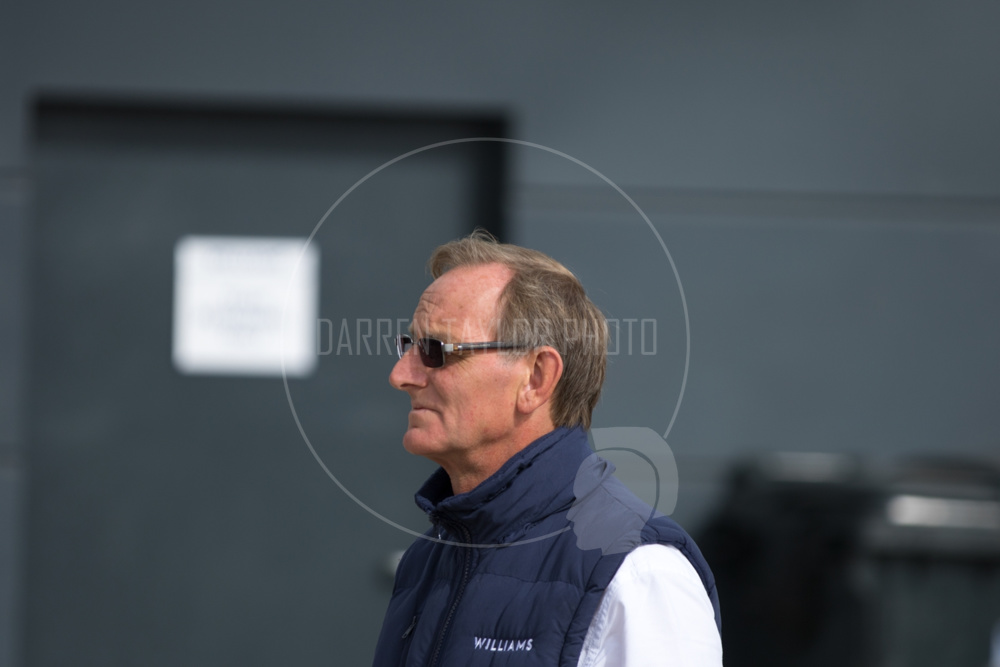 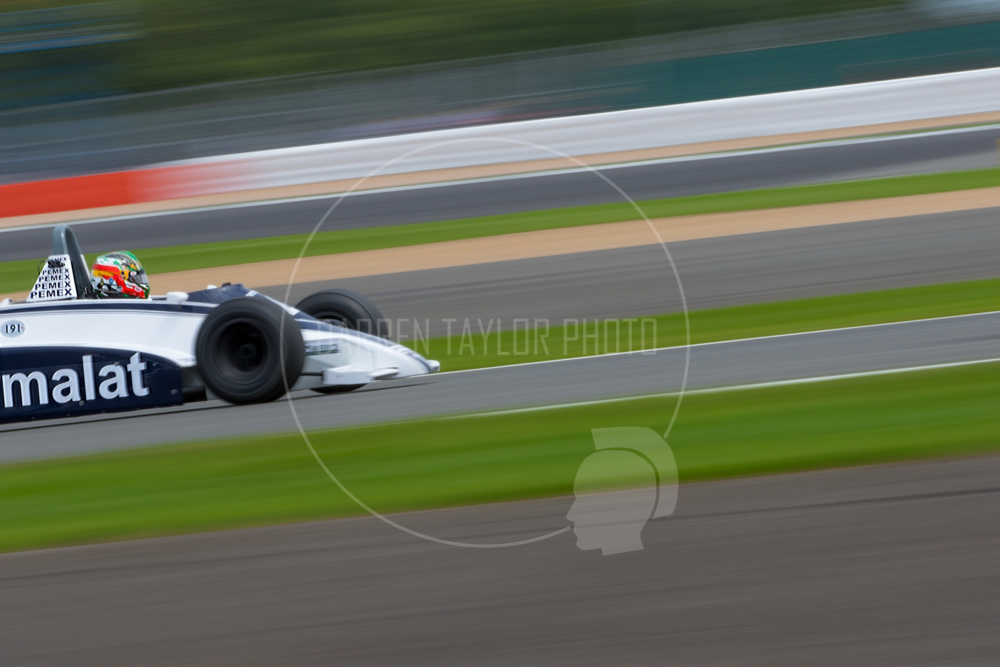 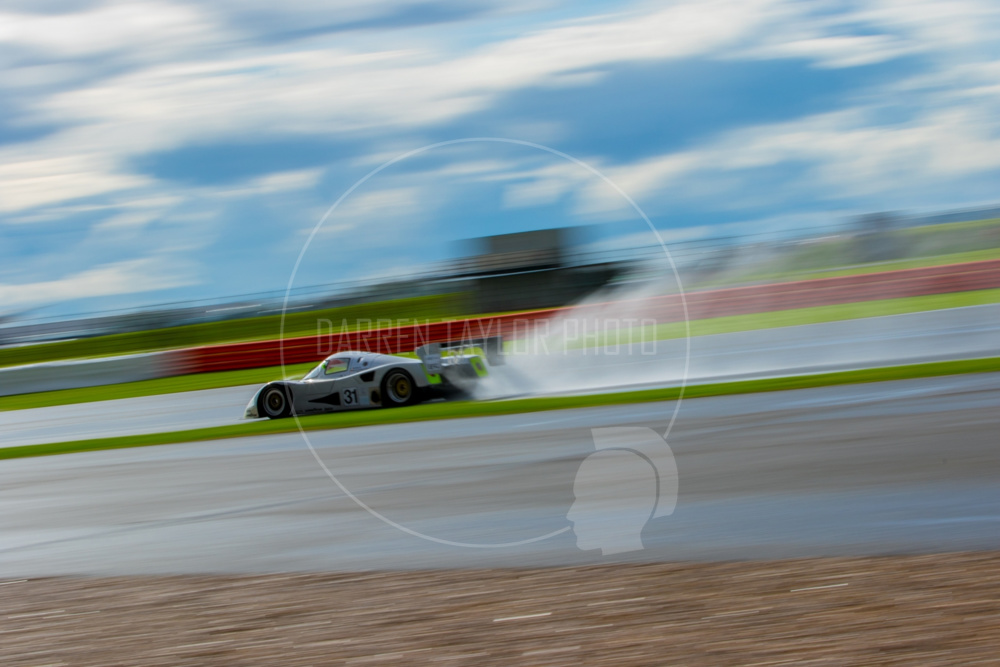 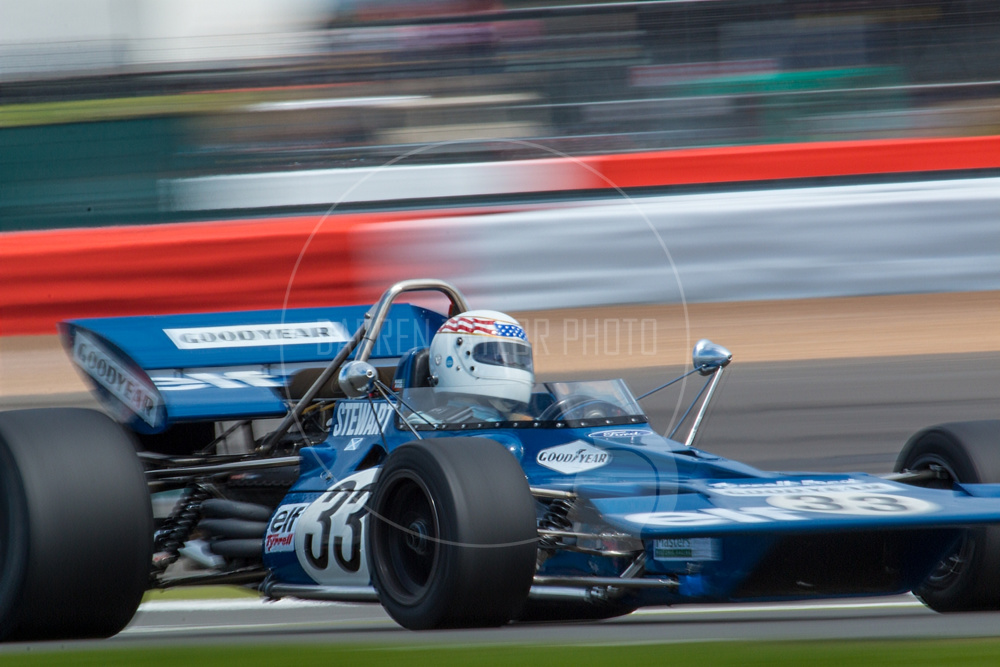 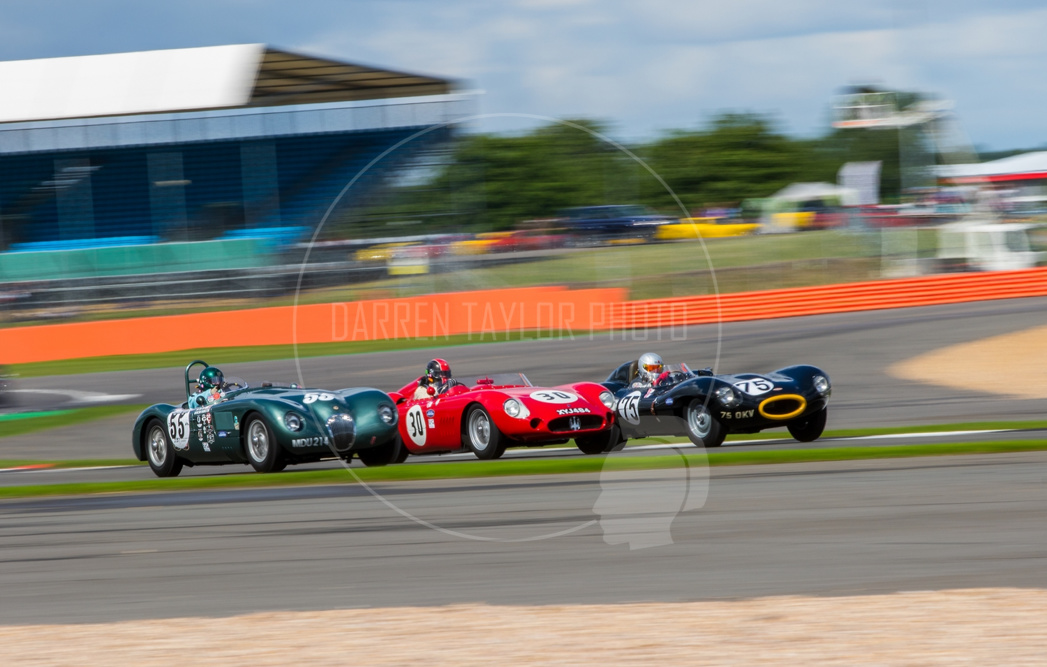 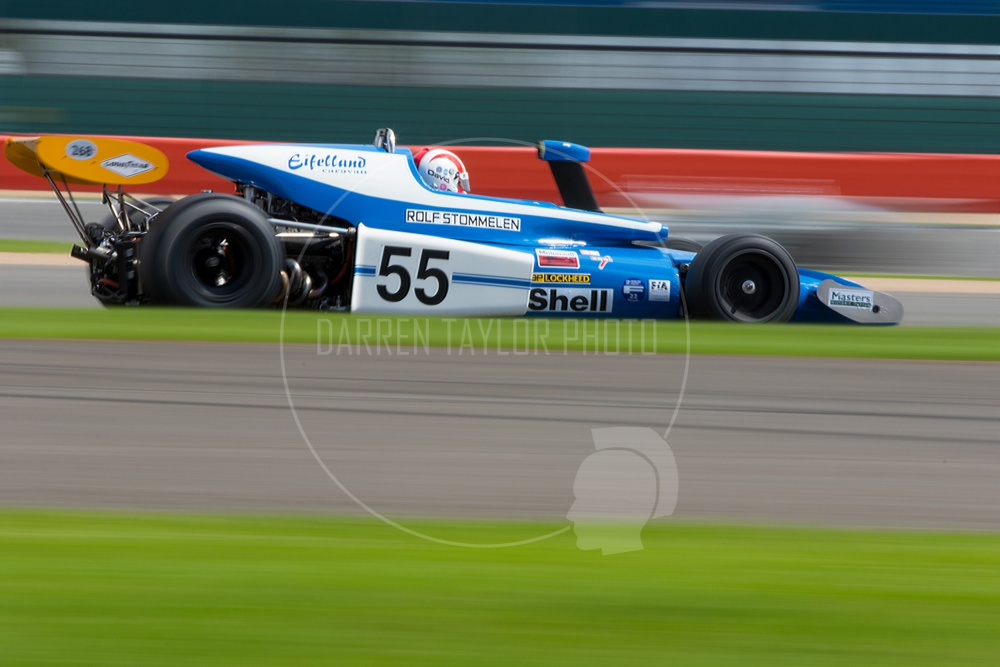 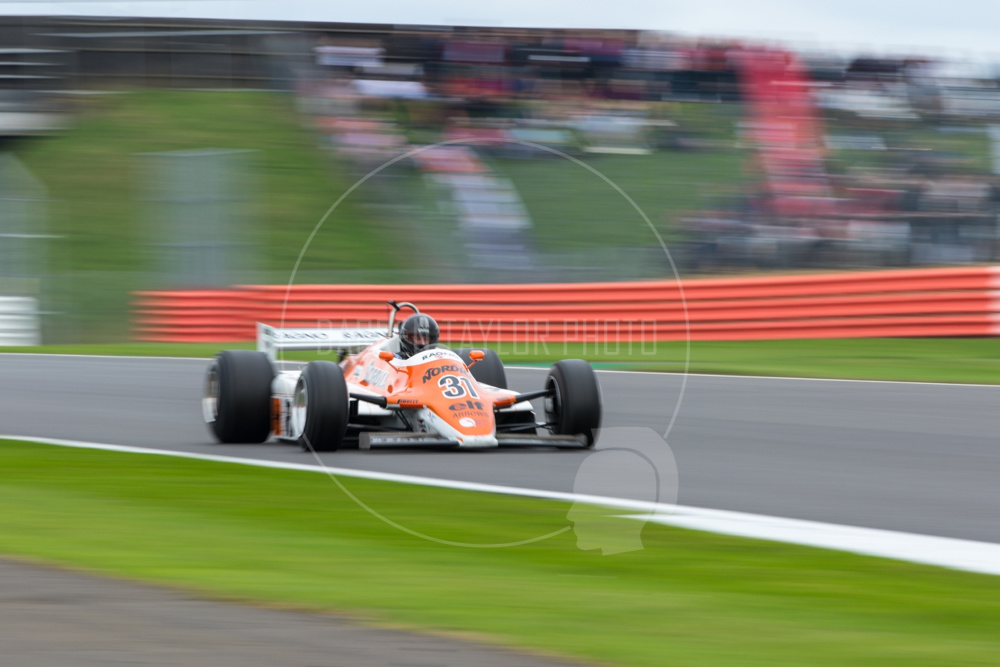 Group C had always fascinated me as not just because of the high speeds they could achieve but also the different approaches (small capacity turbo vs big capacity naturally-aspirated engines) and regulations in place, which are somewhat like today’s LM P1 hyrbid regulation in FIA WEC. As environmental concerns and fuel economy continue to affect motorsport as well as road cars, the glory days of Group C are most unlikely to return though LM P2 and LM P3 are fantastically competitive series in WEC and ELMS.

2017’s Silverstone Classic had a few entrants that were absent from 2015 and 2016, not the least of which included immensely successful cars such as the Mercedes C11 and Jaguar XJR-12 as well as the infamous Intrepid RM-1. Owing to the bad weather the rooster tails added a nice bit of variety, kindly assisted to the cars following closely behind back-lighting the tails. 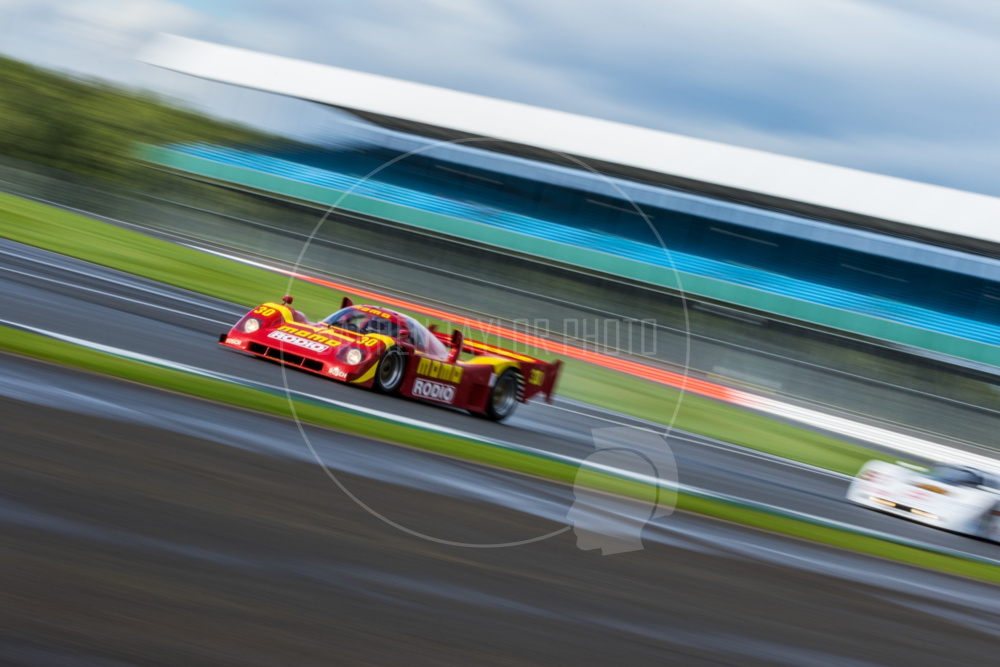 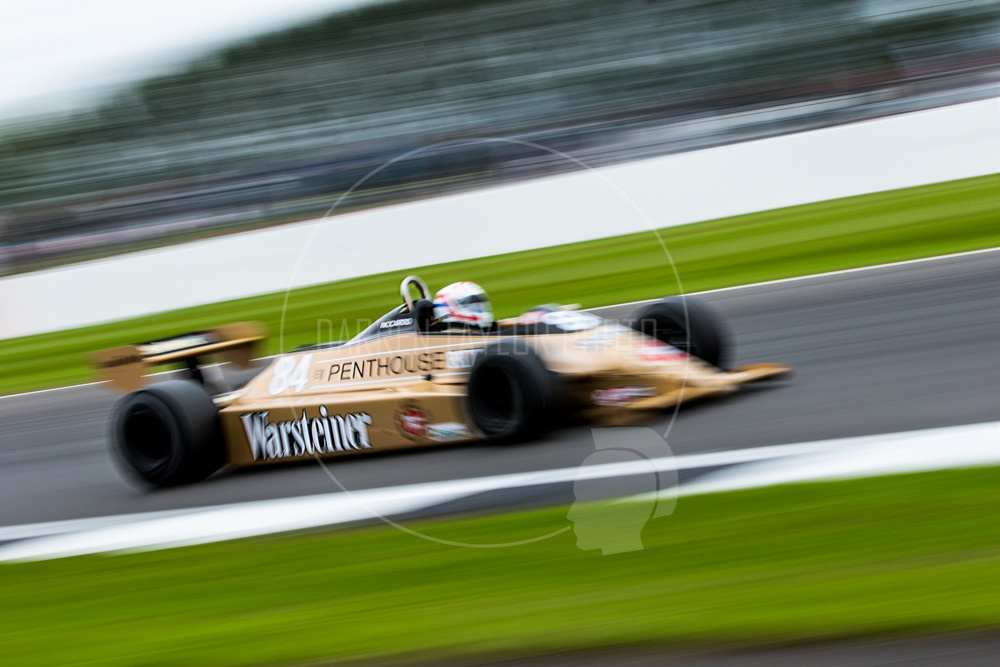 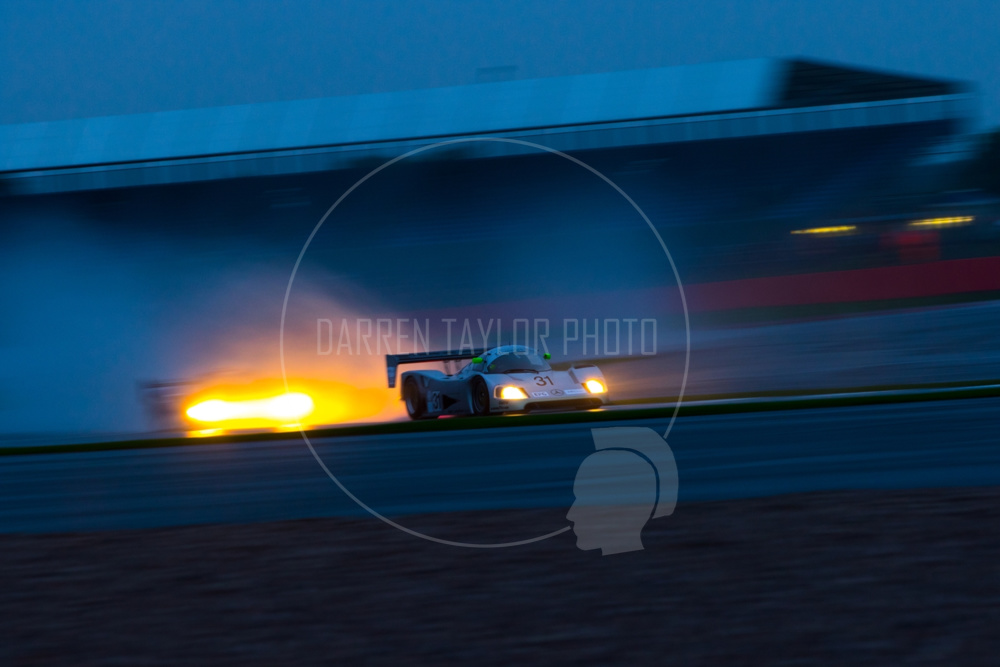 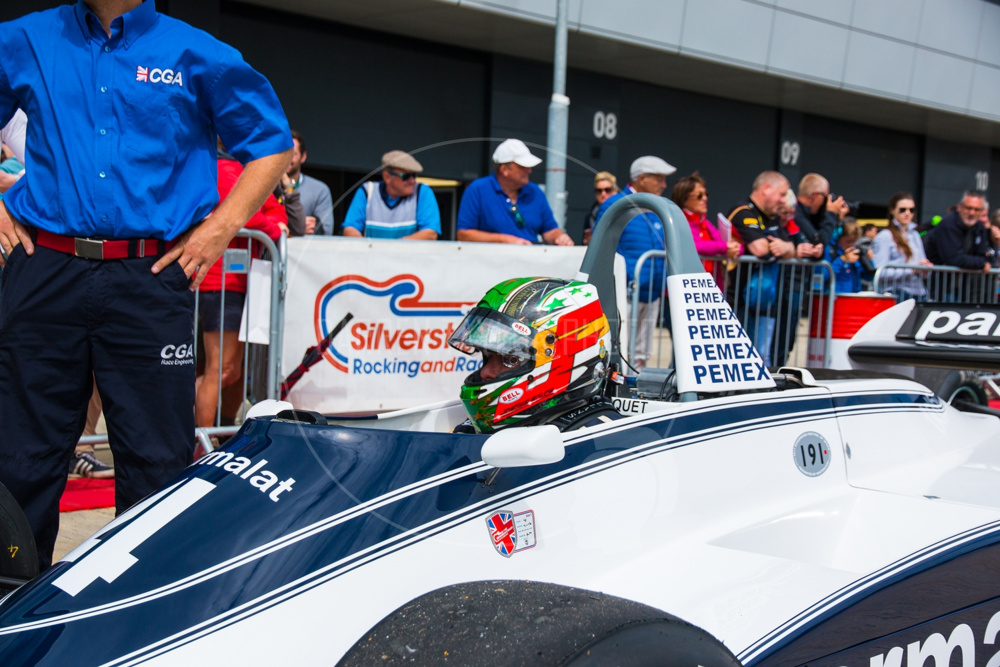 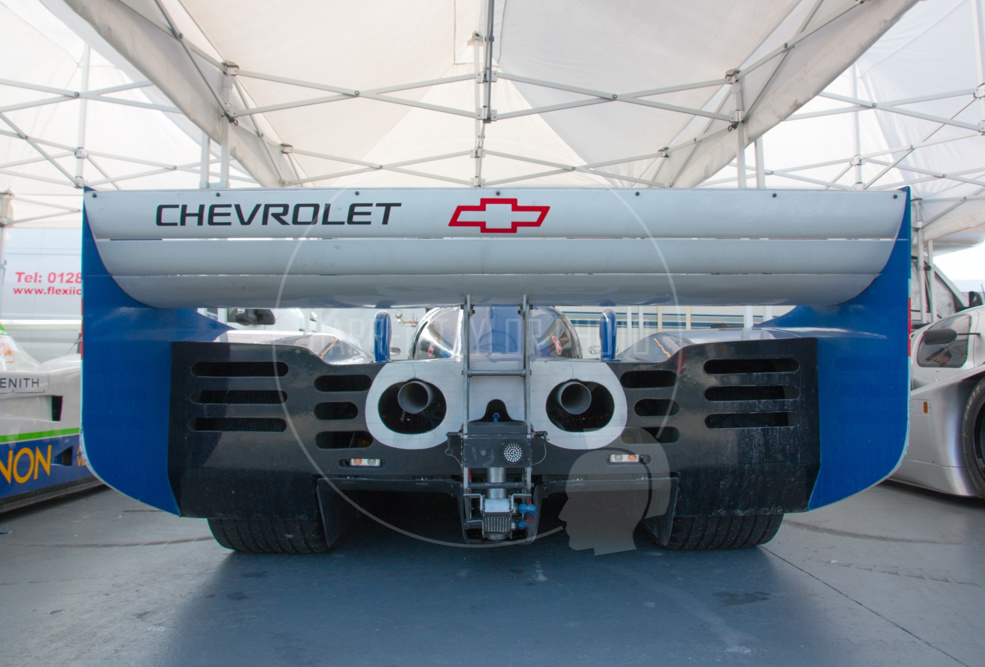 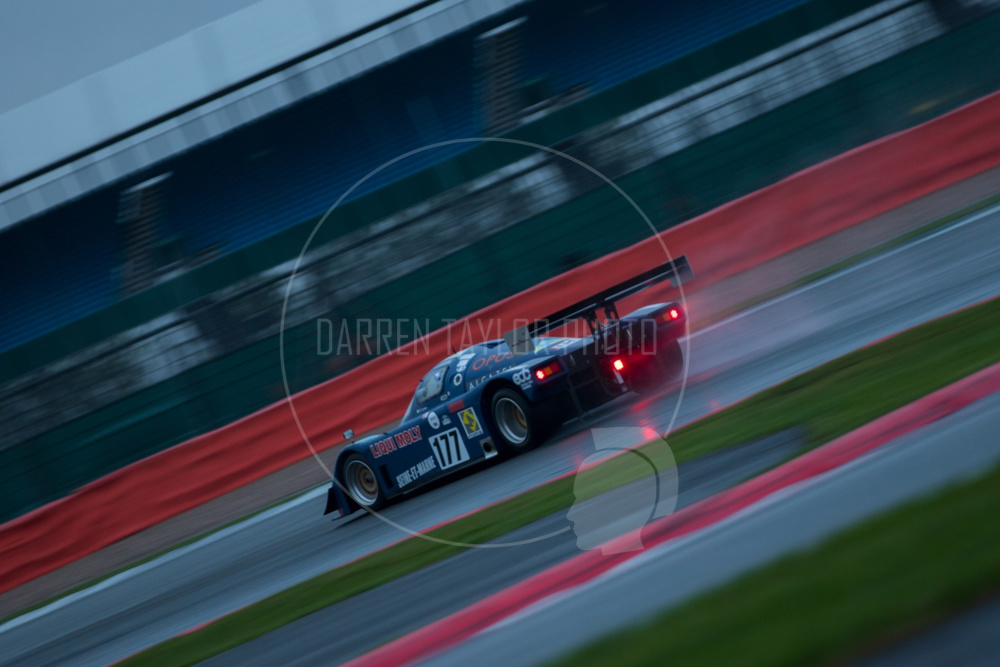 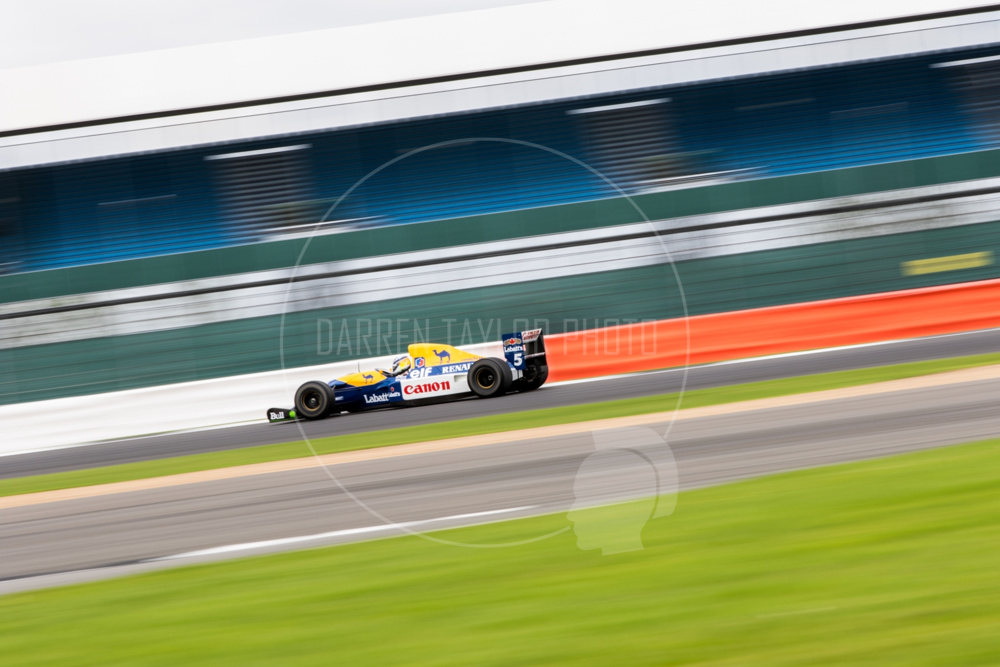 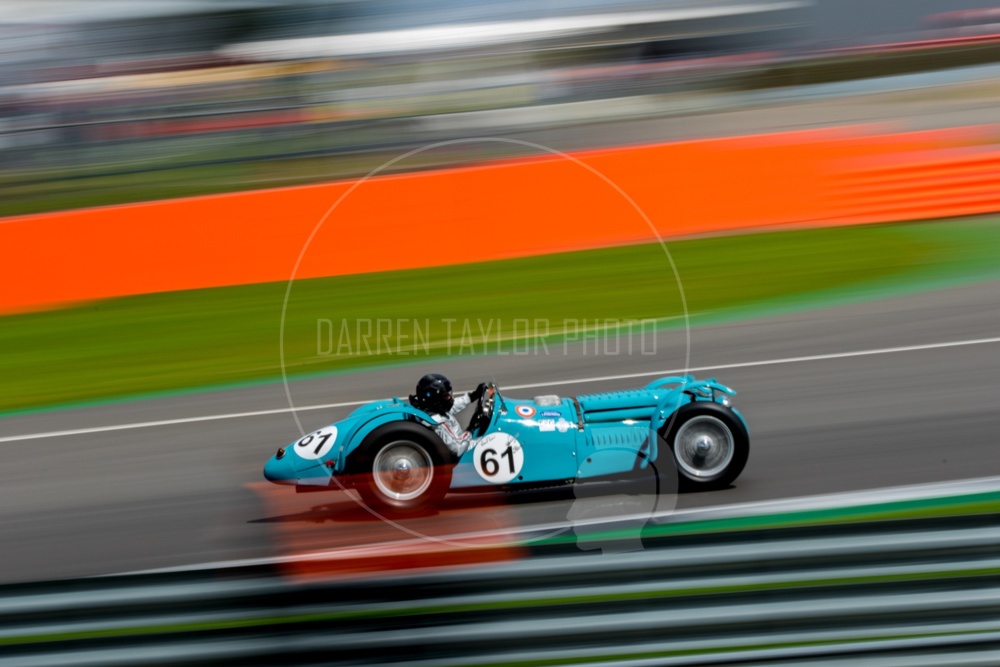 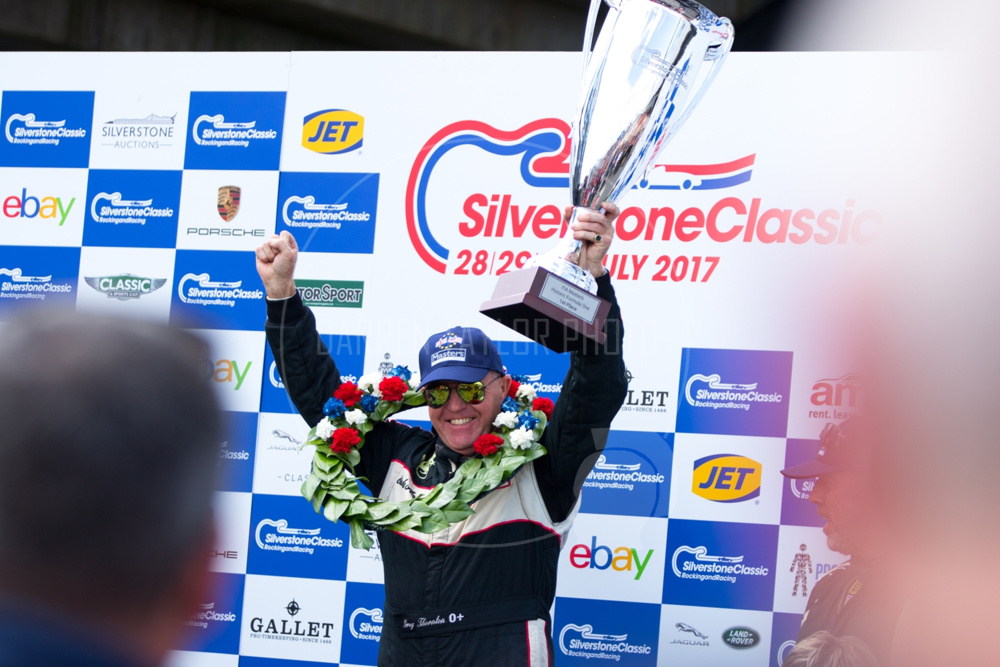 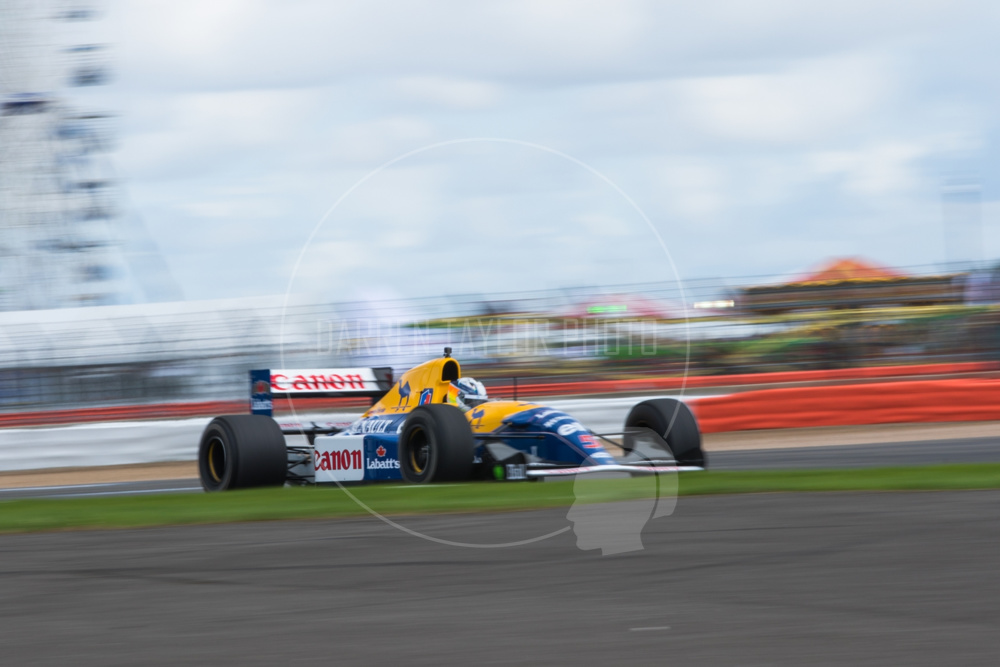 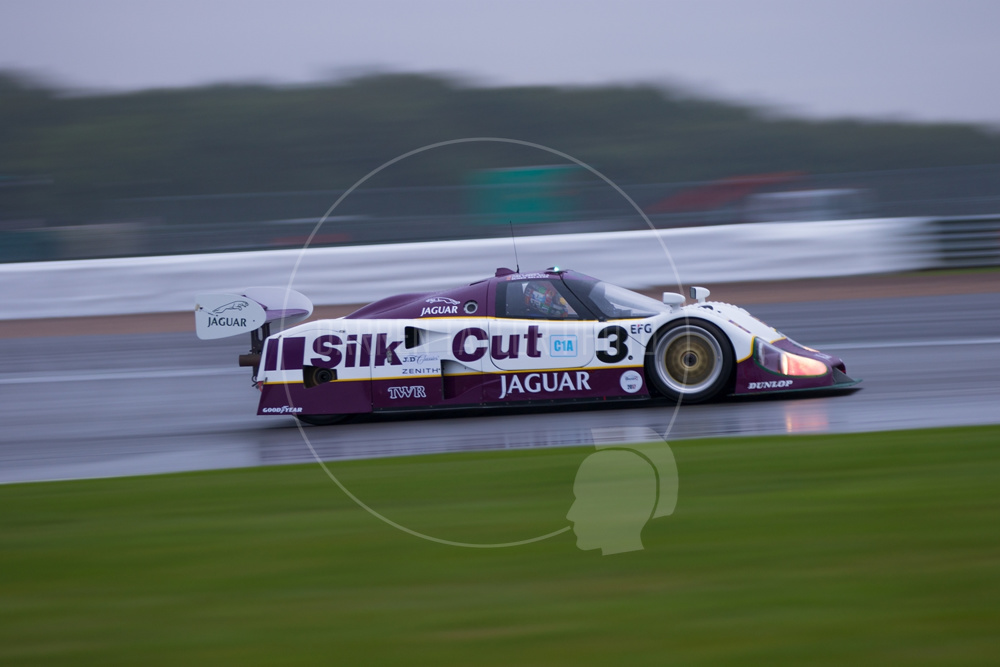